There’s a new shoe out, and it’s getting quite popular, especially among college students who begin the new school year in September. 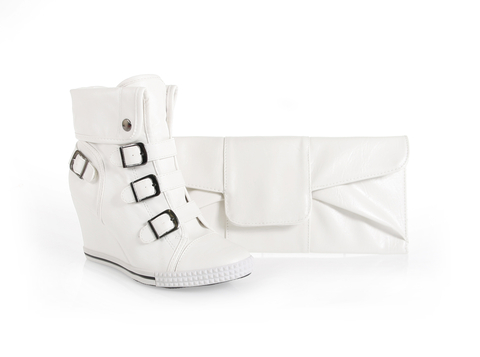 Sneaker Wedges are stylishly comfortable. This shoe is definitely not the ordinary shoe.  It’s somewhat two shoes in one: it’s the wedge sneaker shoe, what it also known as the  Isabelle Marant Wedge Sneaker.  Although some are not fans of this style, there are definitely benefits to the sneaker wedge. There is style for everyone, […]