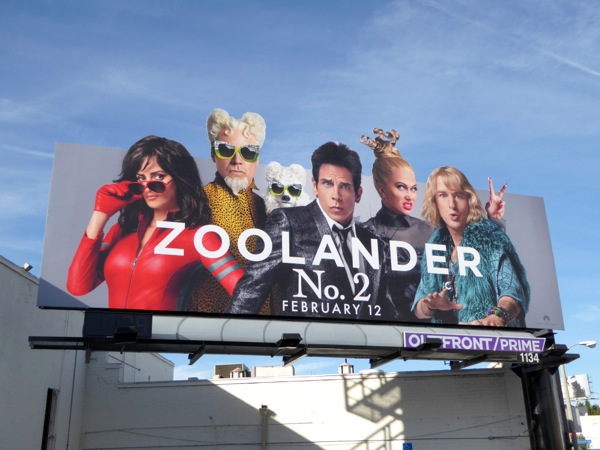 ‘Zoolander 2’ is a reminder to Hollywood that slapping a ‘two’ on it doesn’t make it any better. There’s no other way to say it. Despite my consistent dwelling, it can be argued that film’s current overload of sequels, remakes and spinoffs is just an ugly phase. However, if powerhouse companies like Marvel and Lucasfilm […]