By Eve Mahaney, Managing Editor on June 12, 2017No Comment

Fresco da Franco Italian Eatery, located right on Church Street, hosted the event. Church Street was filled with a myriad of Italian exotic cars. People were astonished by these lavish vehicles, as they took photos of and with the cars. Celebrity Paul Teutul Sr., from the reality show Orange County Choppers, was a large part of the event. This event drew a large crowd throughout the day to downtown Montclair.

The following is a photojournalism article of the event. All photos were taken by Raymond Hagans for The Montclair Dispatch. 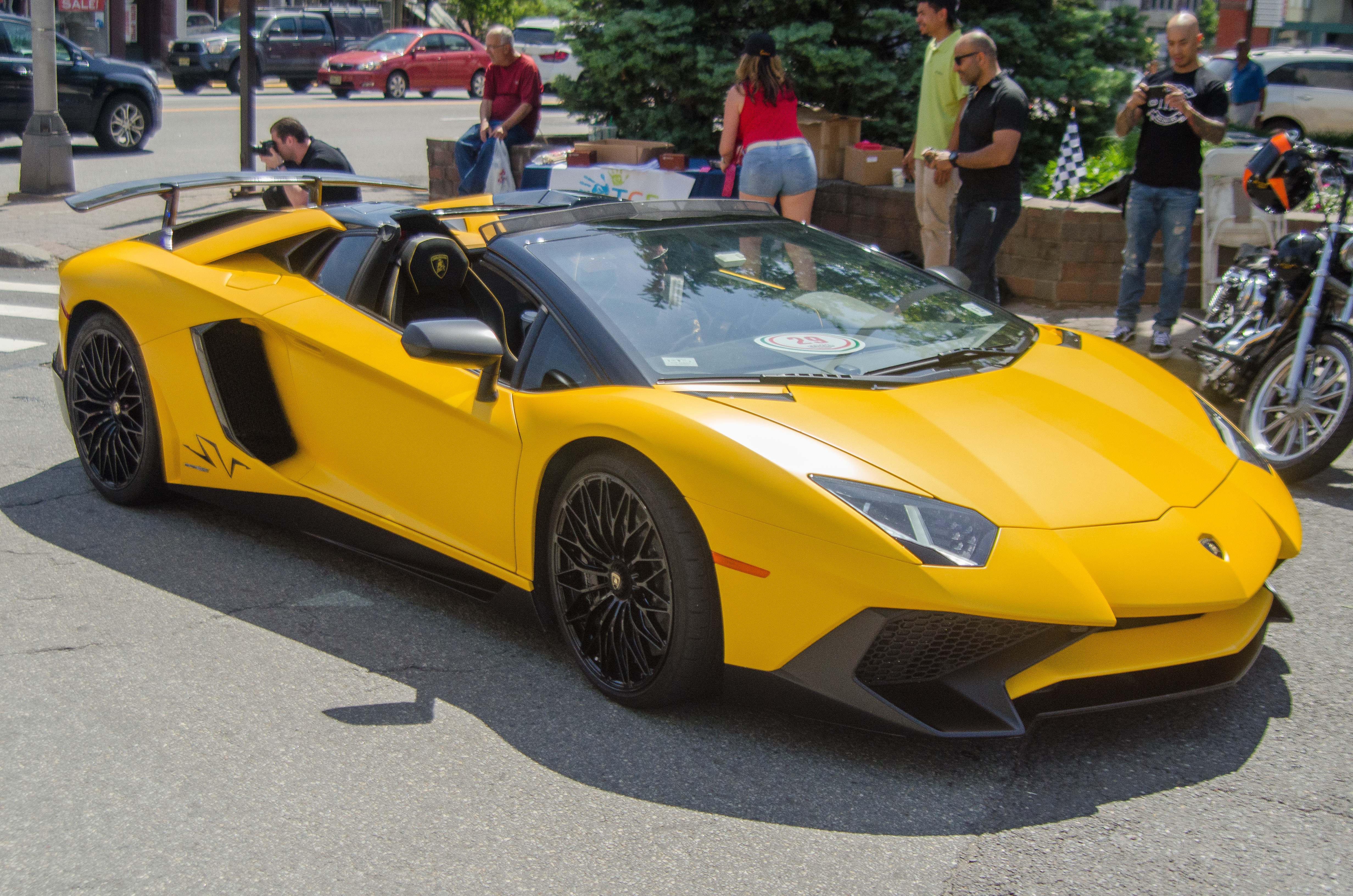 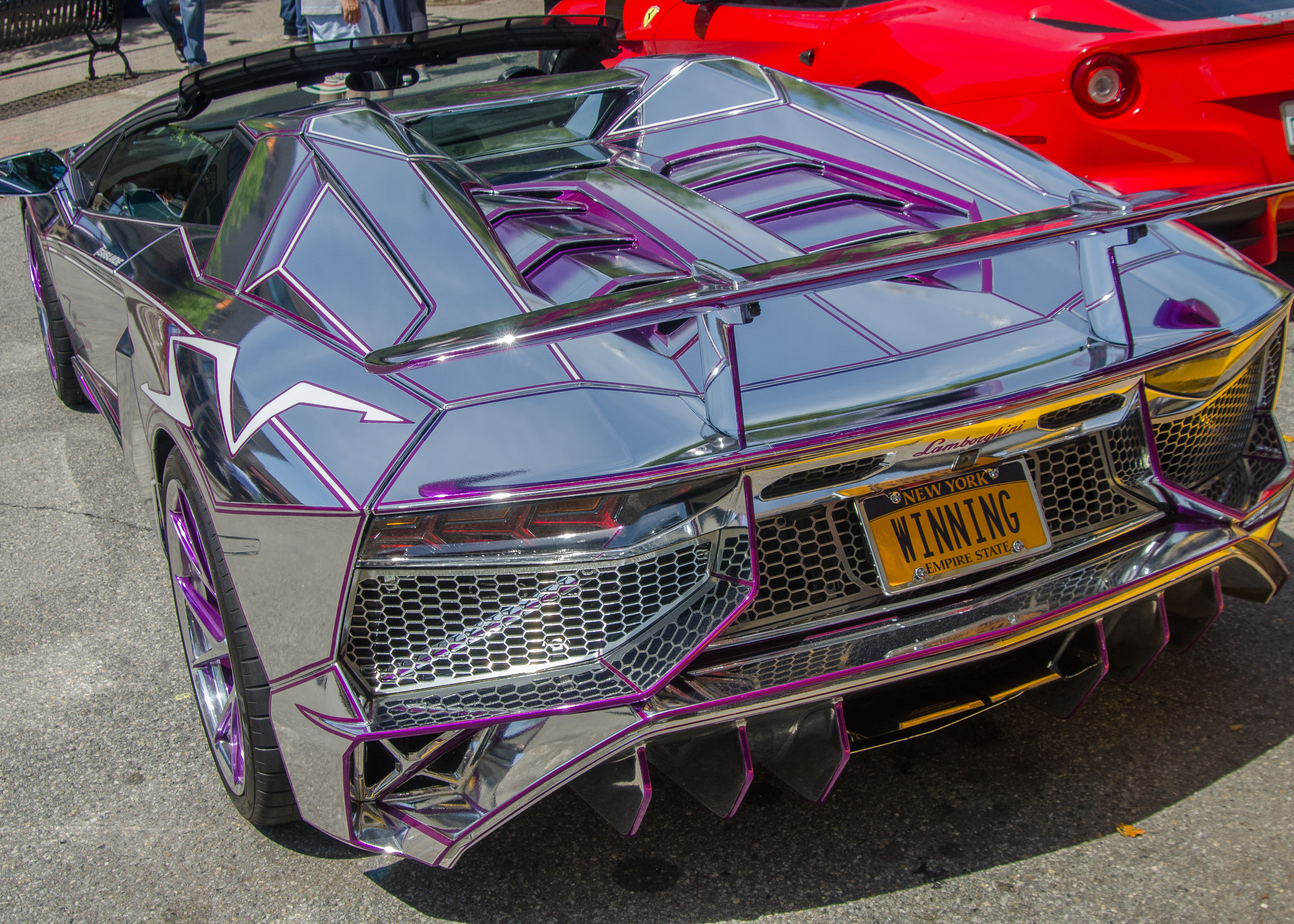 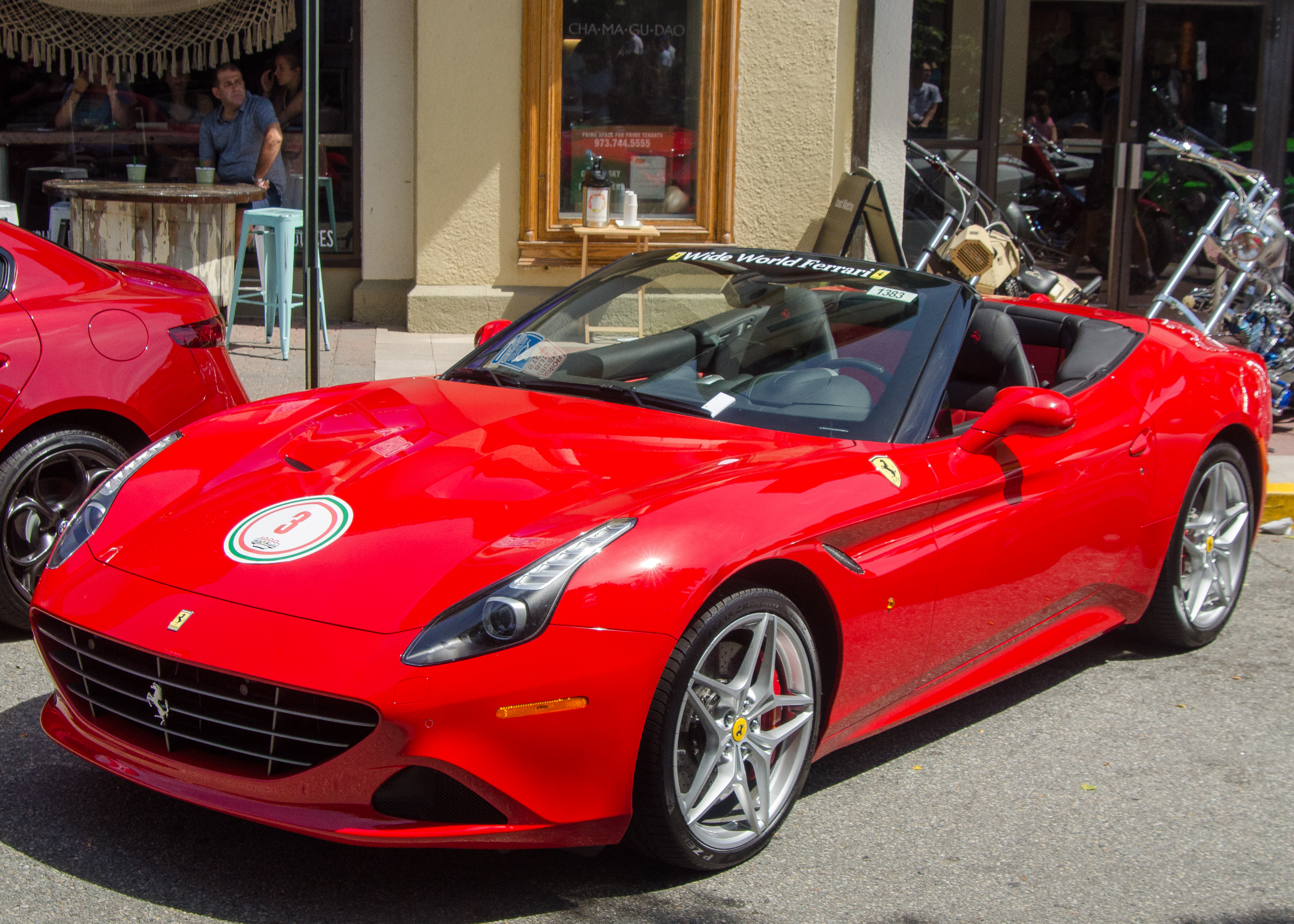 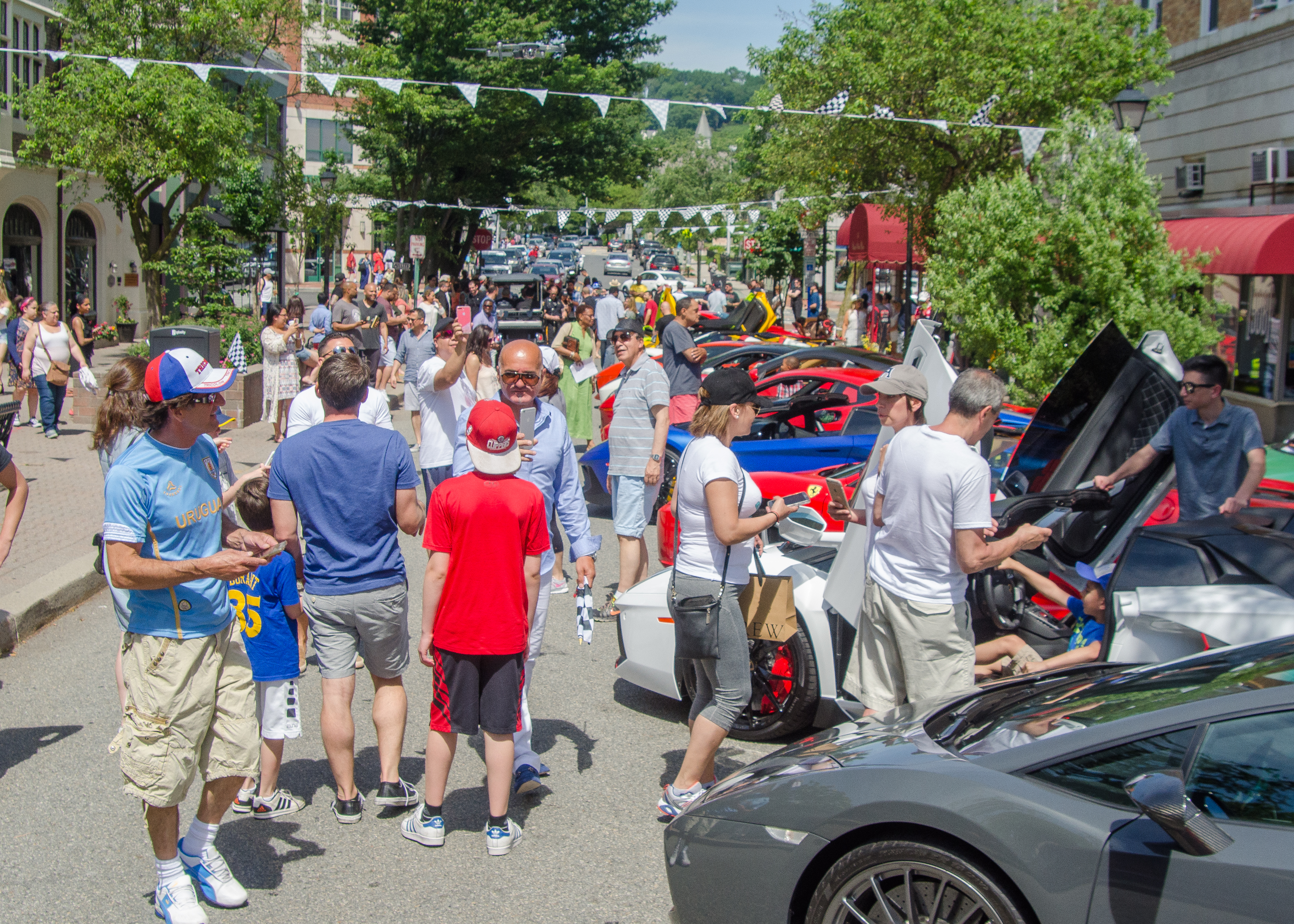 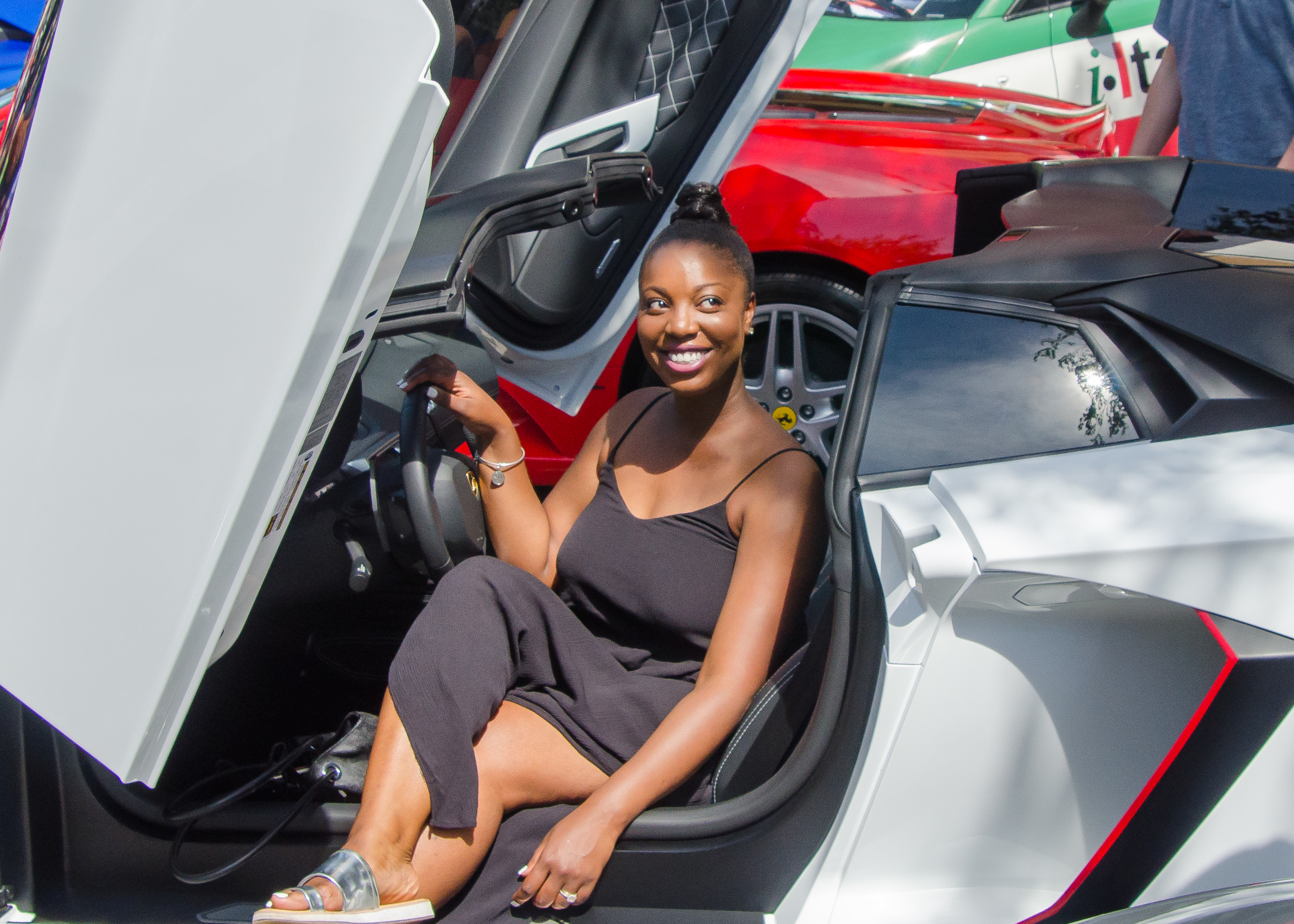 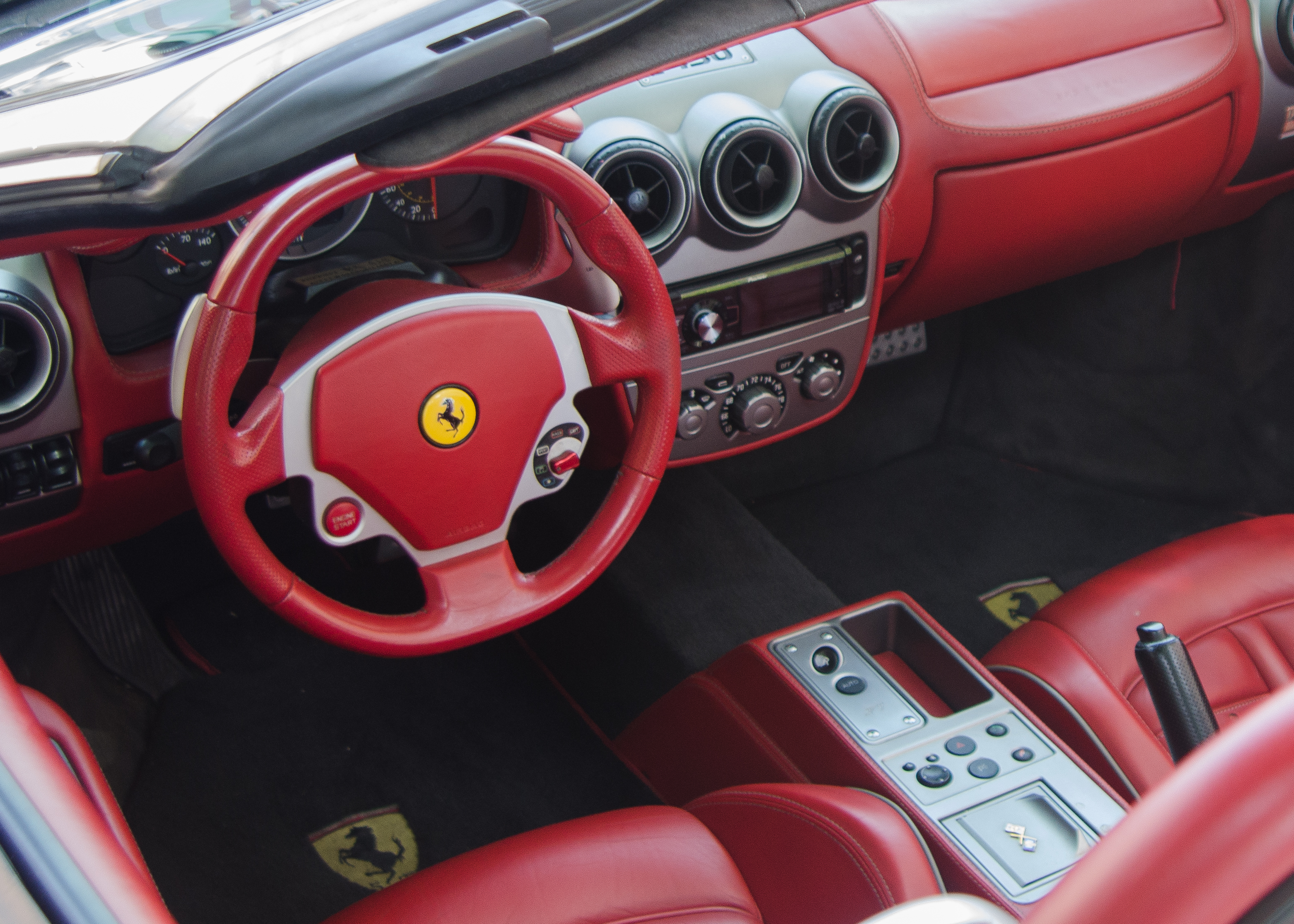 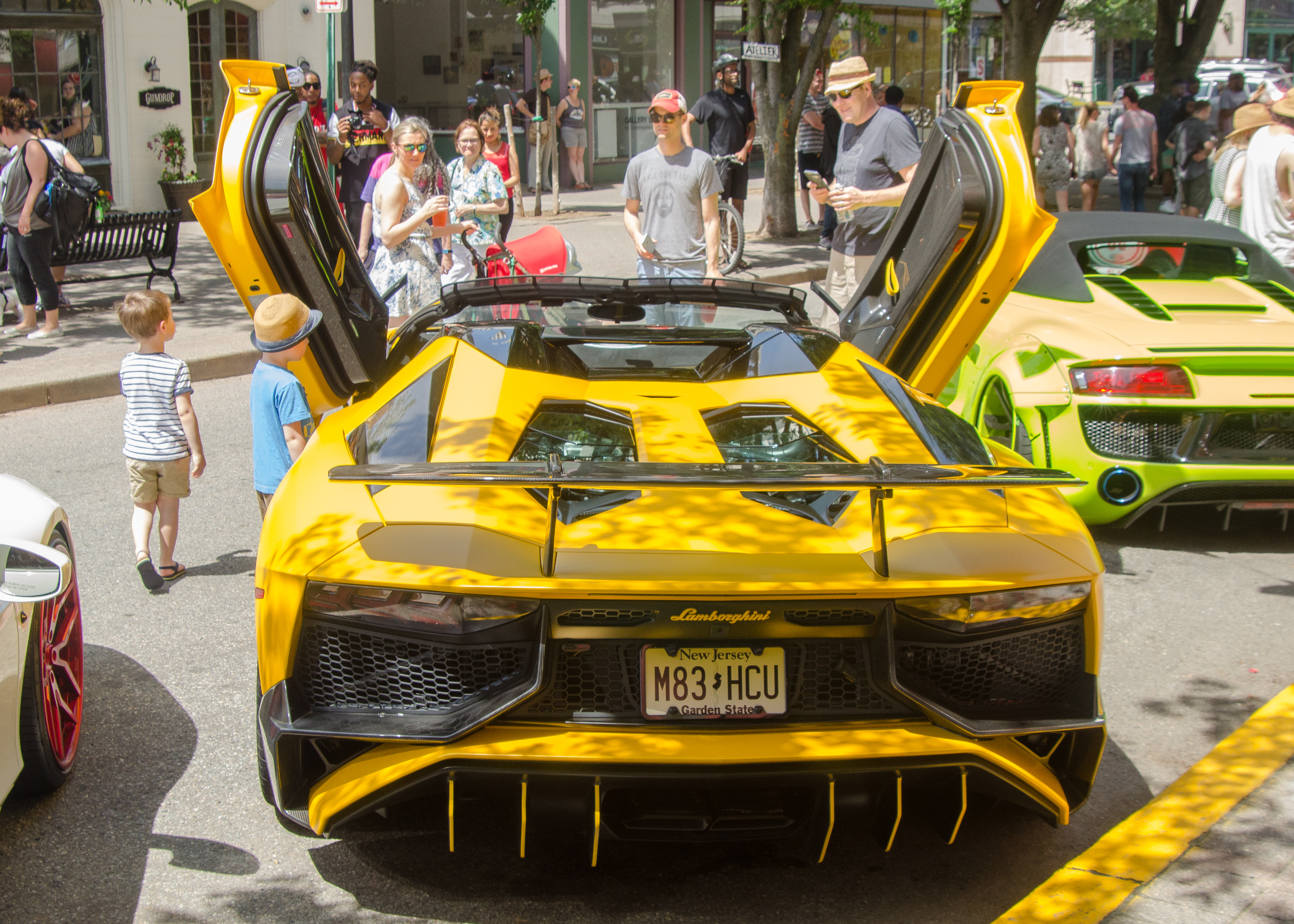 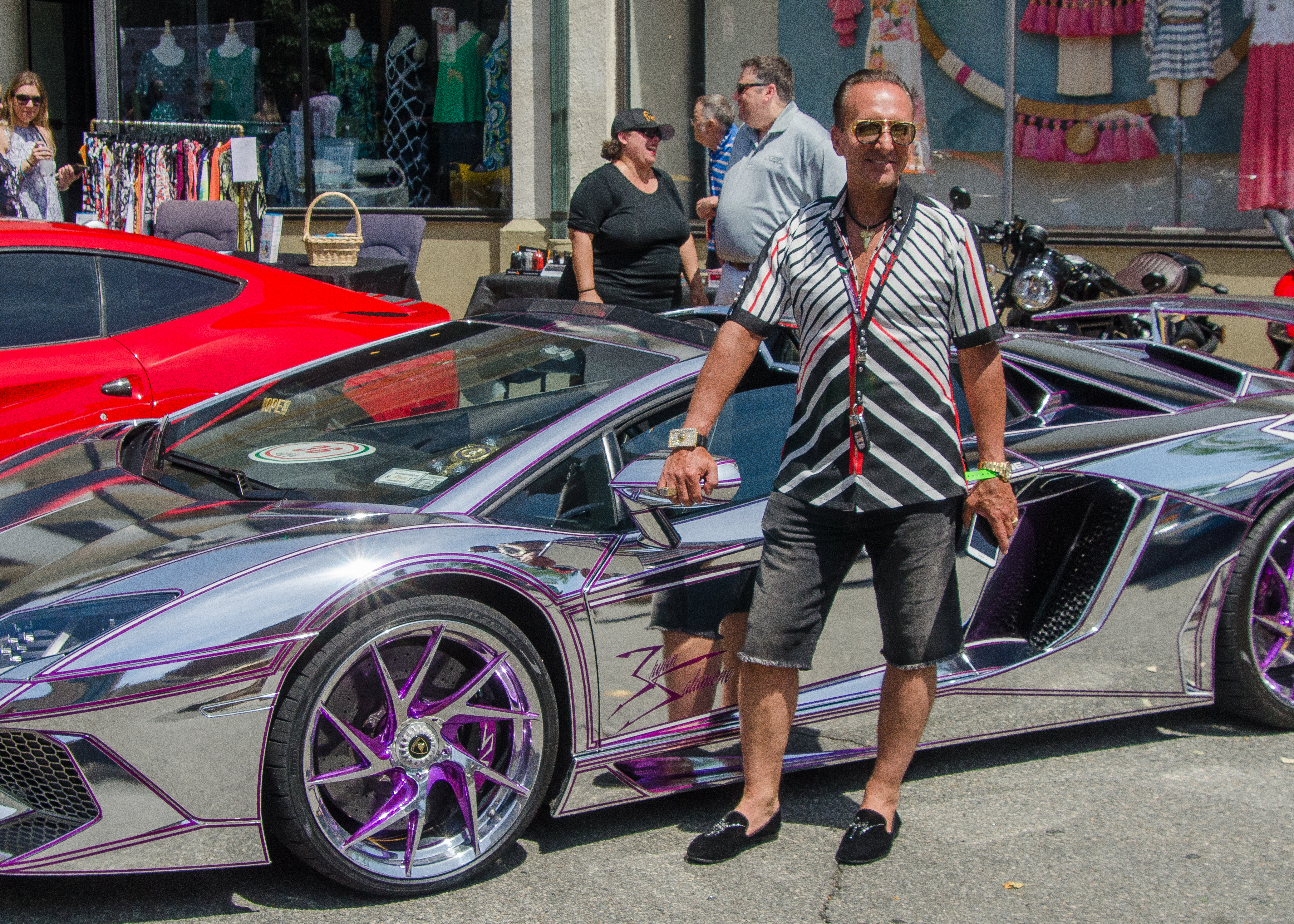 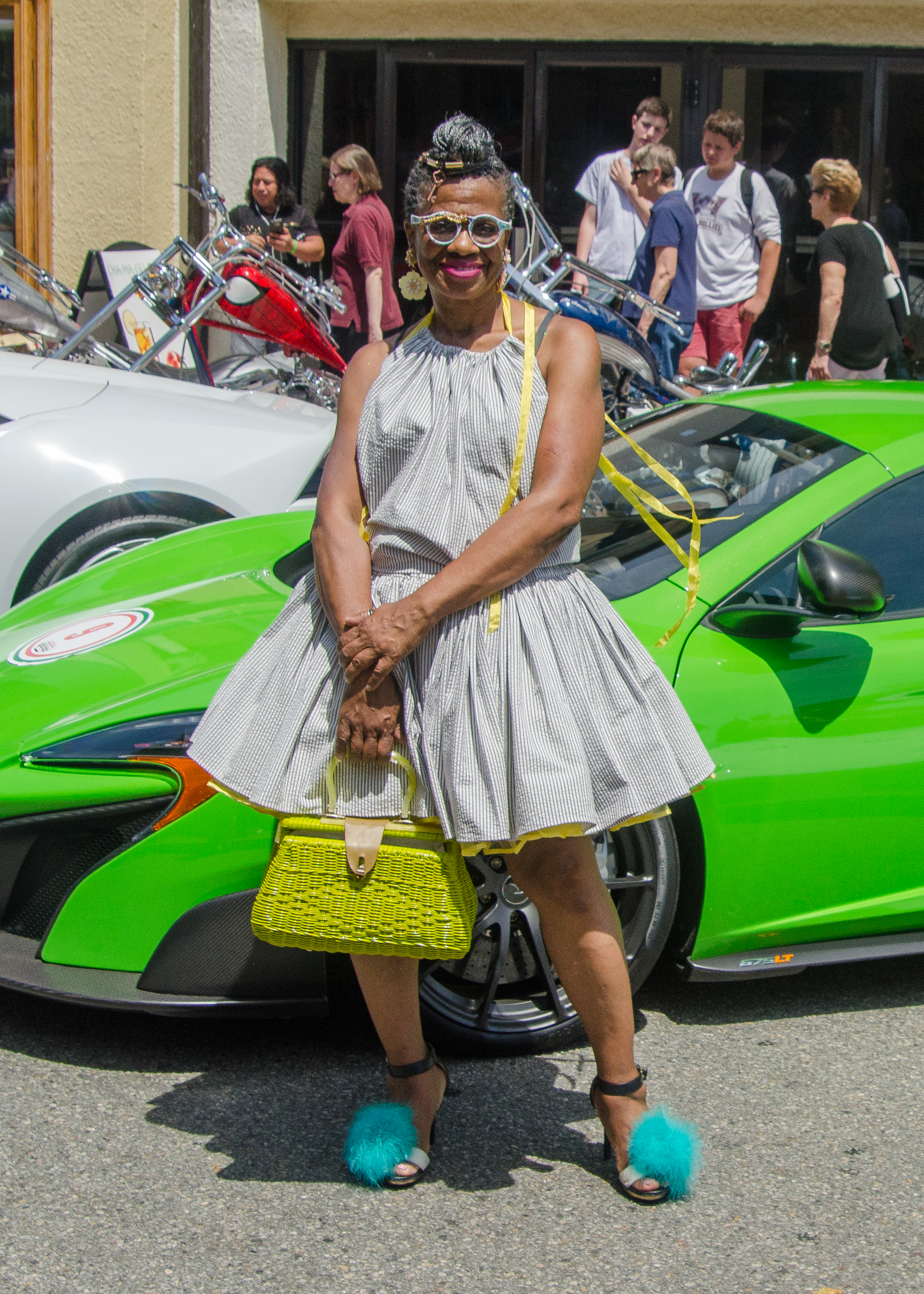 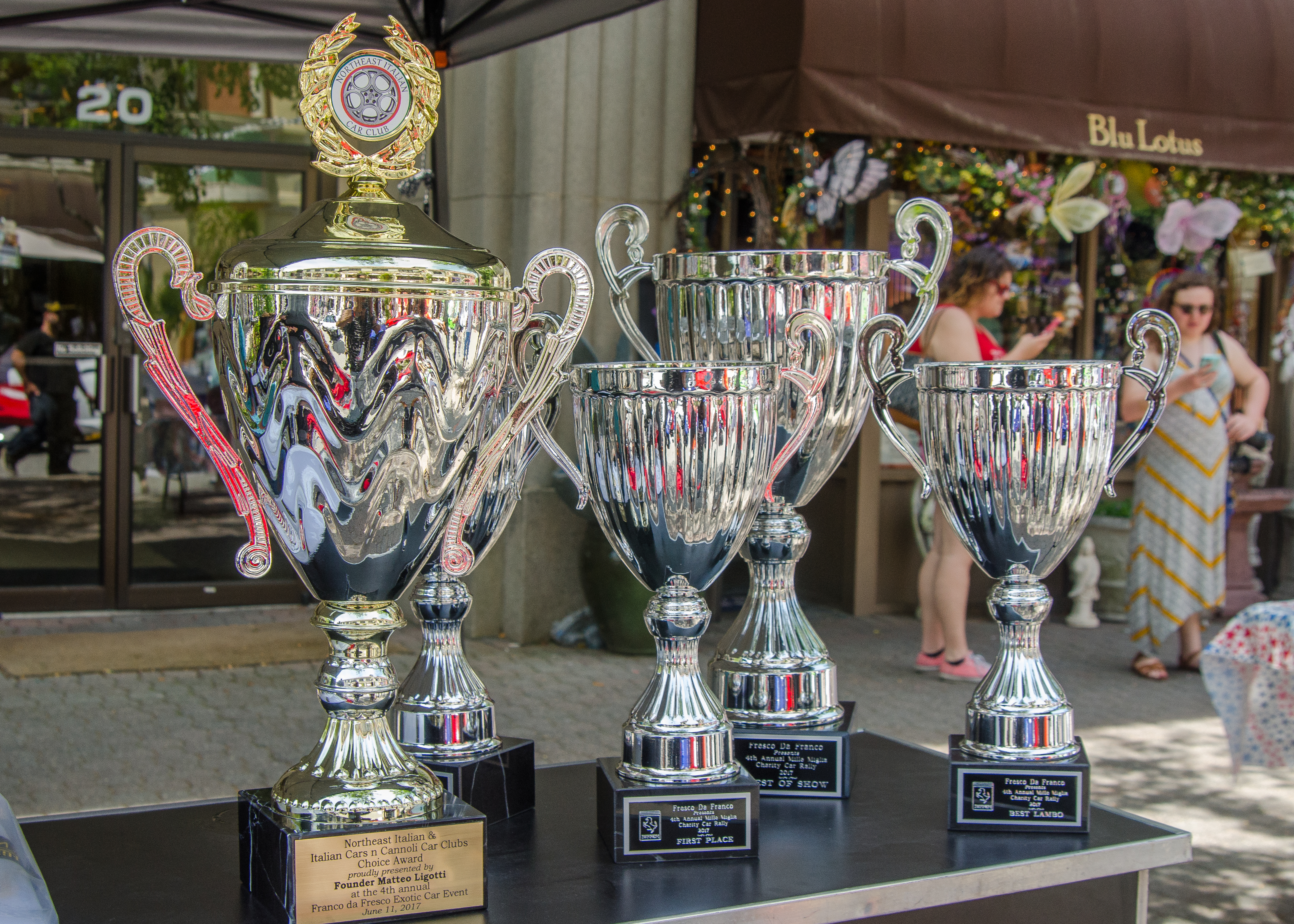 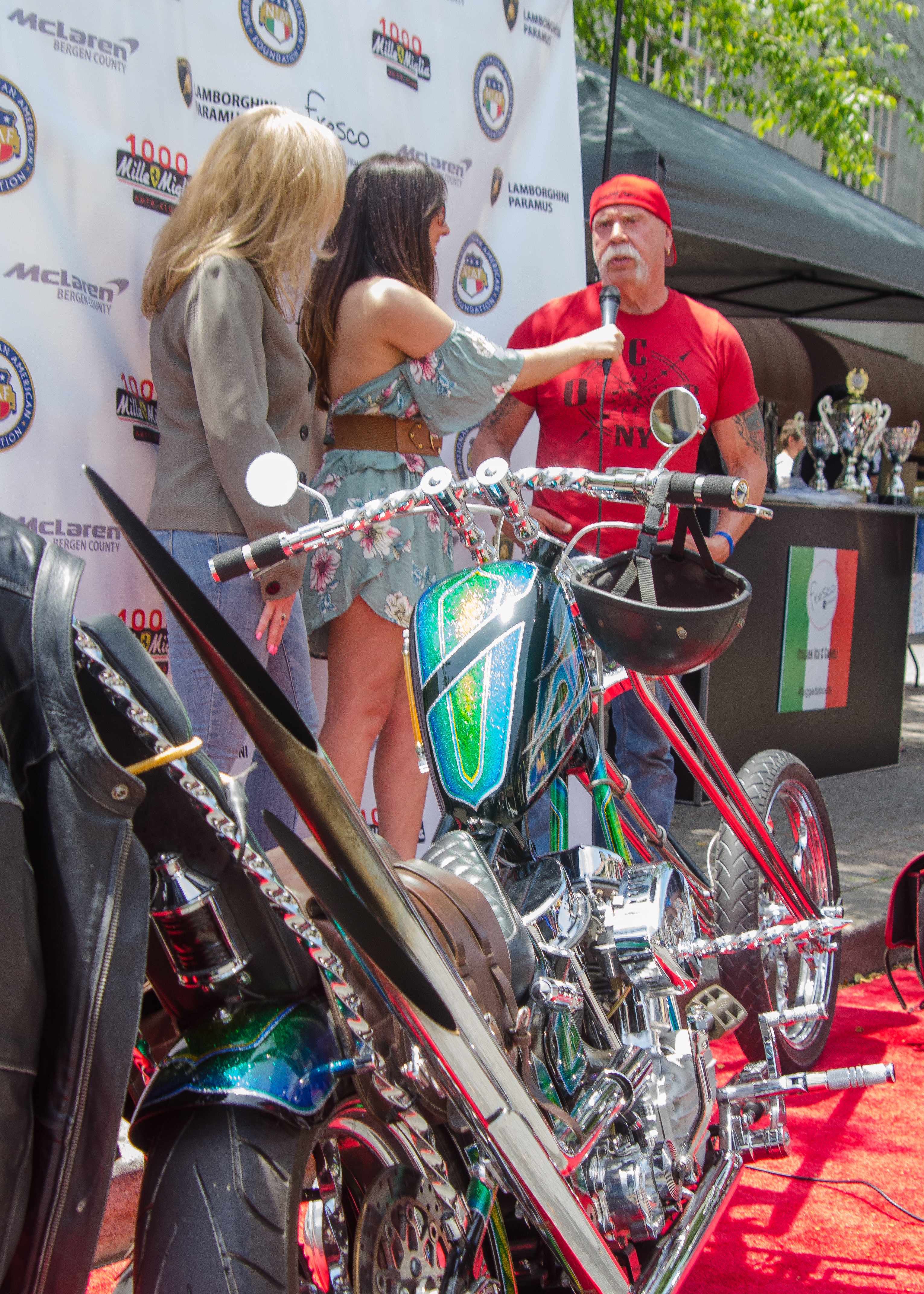 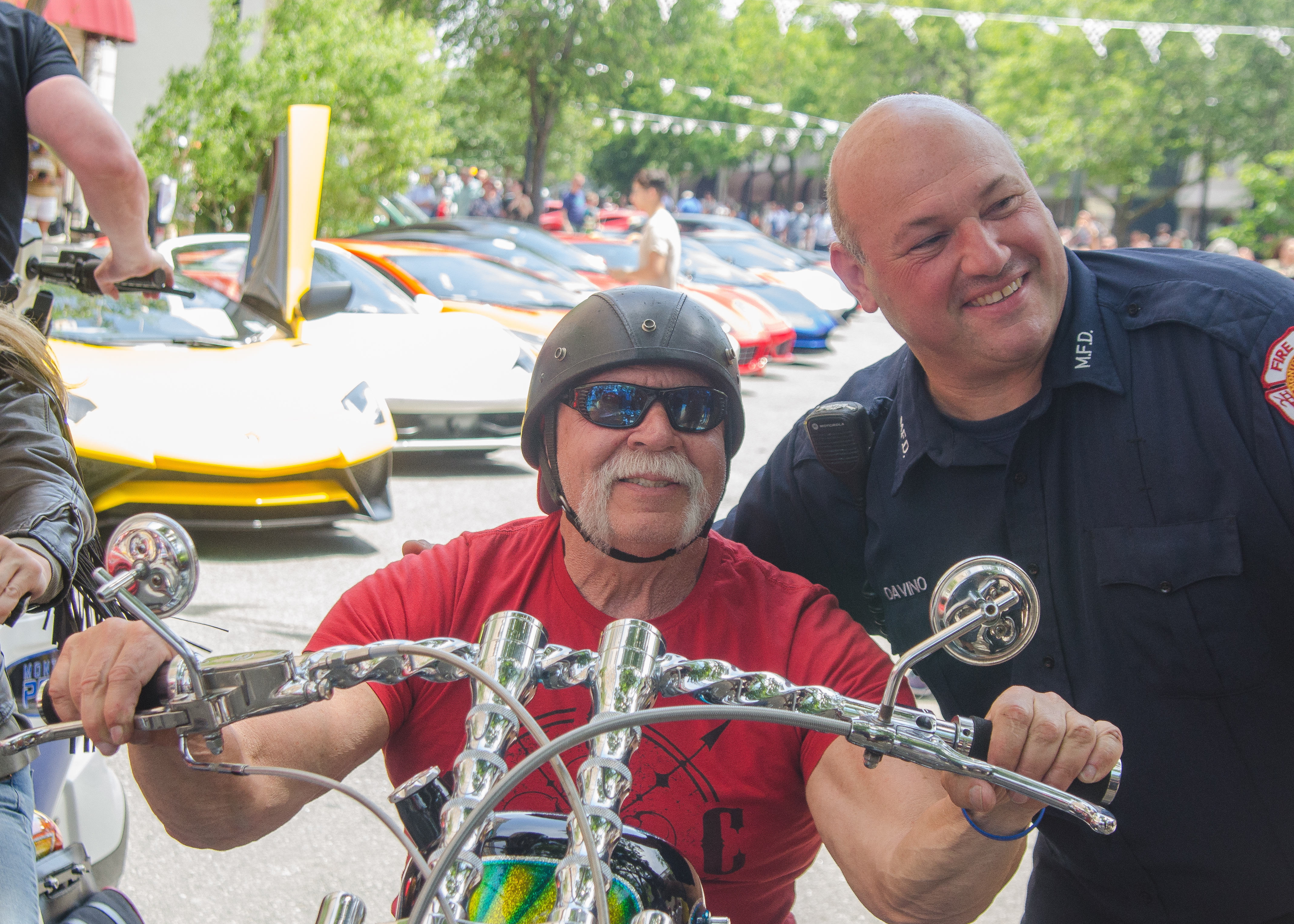