Lucas Platt, owner of Montclair’s Property Lab LLC, spoke to us about his humble beginnings, career in the film industry and his hopes for his design and build construction firm.  In the midst of the current global pandemic, many of us have been thinking about our own small businesses or the local small businesses of […] 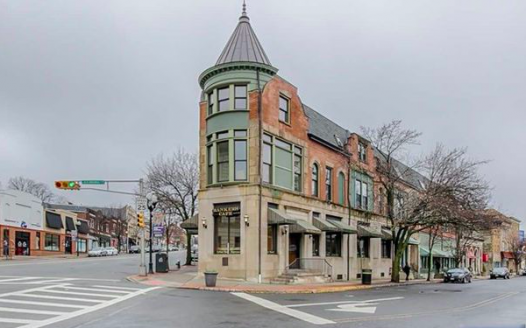 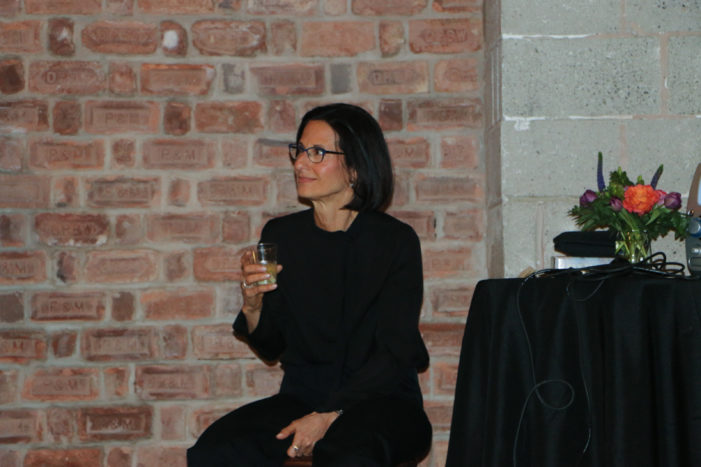 On Saturday, March 23rd, family and friends from across the U.S. gathered in Montclair to commemorate the 4th annual Clem Taylor Scholarship Fundraiser. The award symbolizes a partnership between the Taylor family and the Montclair Scholarship Fund and provides a $10,000 scholarship to a deserving Montclair High School graduate. This year, marking the fifth anniversary […]