Facing the Facts and the Future of Montclair’s Downtown Look 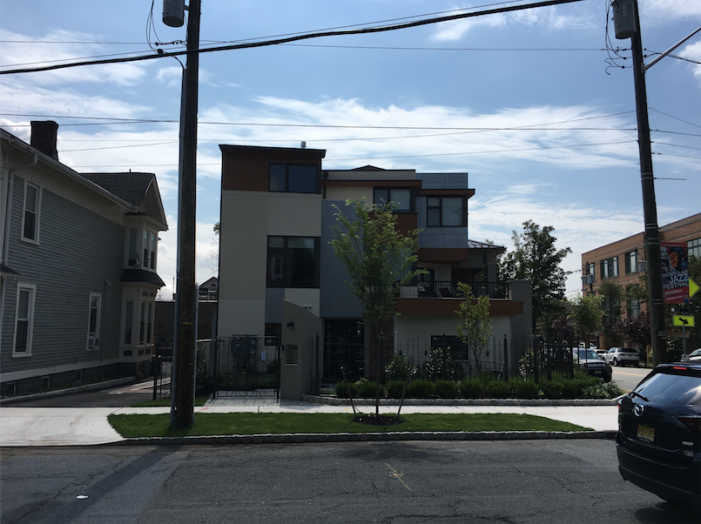 In recent months, the future of the facade of downtown Montclair has created a buzz around town. The recent revisions and discussions surrounding the 256 Park Street property, the building at the corner of Walnut and Forest streets (pictured above), and other business district properties have started a conversation regarding the historic and thematic architecture […] 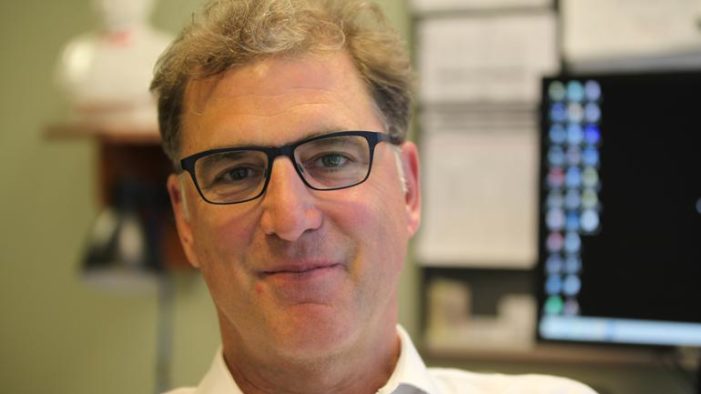