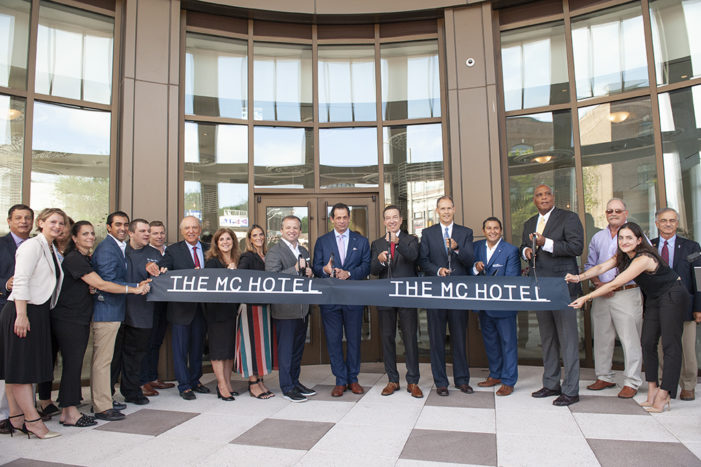 This is part six of a six-part series discussing the college process. All advice and instruction are provided courtesy of Barbara Gottesman, whose company, College Help! Organization and Advising Services has helped hundreds of high school students in Montclair, Glen Ridge and surrounding towns and counties over the years.  She helps navigate the application process, […] 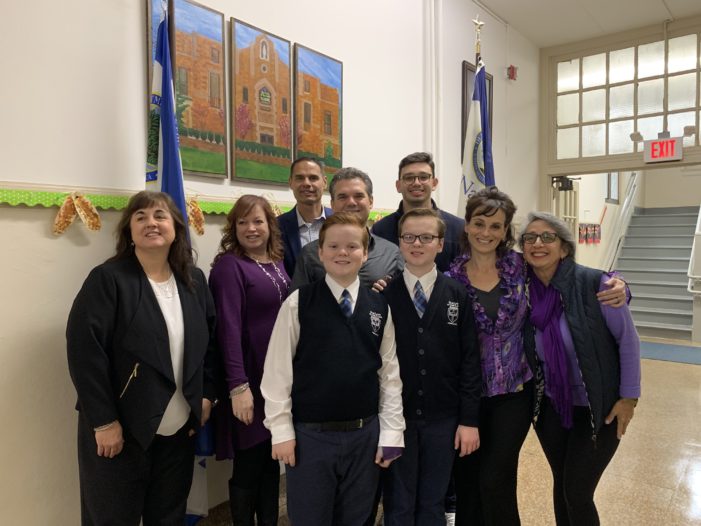