Broadway Box for the Summer

Since Broadway hits are usually expensive, you can try tying in local eateries, transportation and discounted tickets, for a bargain with Broadway Box! 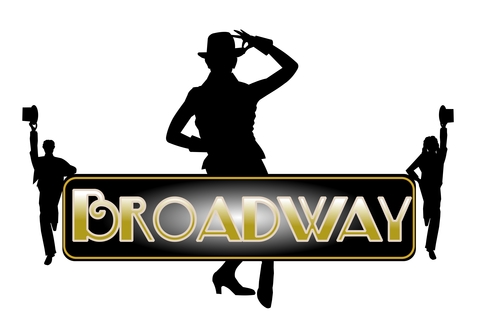 Broadway Box at a great price! Now that the nice weather is here to stay, it’s time to plan your summer vacations and the perfect method of relaxation. Although the city is not too far away, most people don’t take advantage of what it has to offer due to inconvenience or price. However, there are […]

The Book of Mormon

In 2010, South Park's Matt Stone and Trey Parker teamed up with Robert Lopez to bring Broadway the hit comedy it so desperately needed. 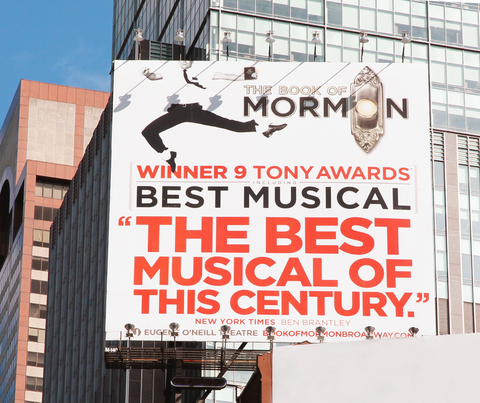 Broadway on a Budget: The Book of Mormon “The Book of Mormon” takes religion, life and responsibility and spins it in a way that keeps audiences laughing throughout the whole show. The story of the show begins when Kevin Price, an all-around perfect Mormon, and his mission companion Arnold Cunningham, who can never seem to stop […]