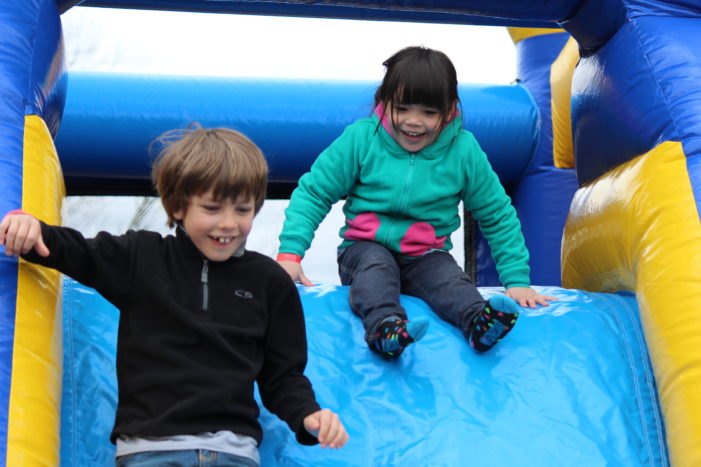 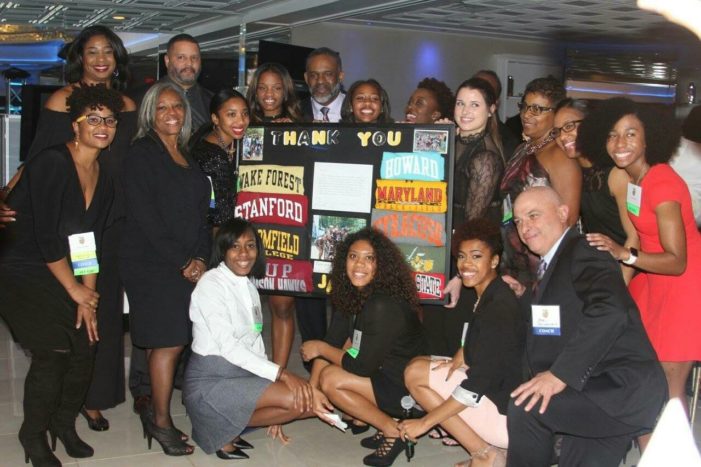 It's important to inspire and create opportunities for the children of our future very early on. Thanks to United Way's efforts, they ensure that. 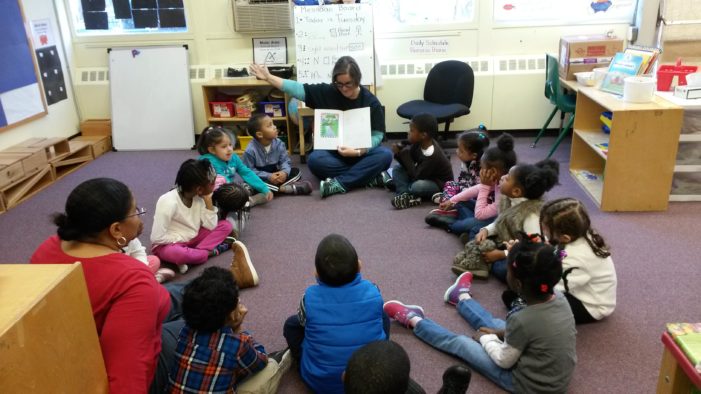 In a time of giving, United Way teamed up with Nila J. Webster to ensure preschoolers enjoyed the holiday season. The United Way of Northern New Jersey is a non-profit organization that aims to ameliorate people’s live and strengthen communities with the primary focus on education, income and health. After all, these are solid foundations to leading a […]

By Emma Gallof, Writer and Photographer on December 26, 2016   Community, Featured

The Montclair YMCA provides an aftercare program where students can finish homework, participate in enrichment activities and meet lifelong friends. 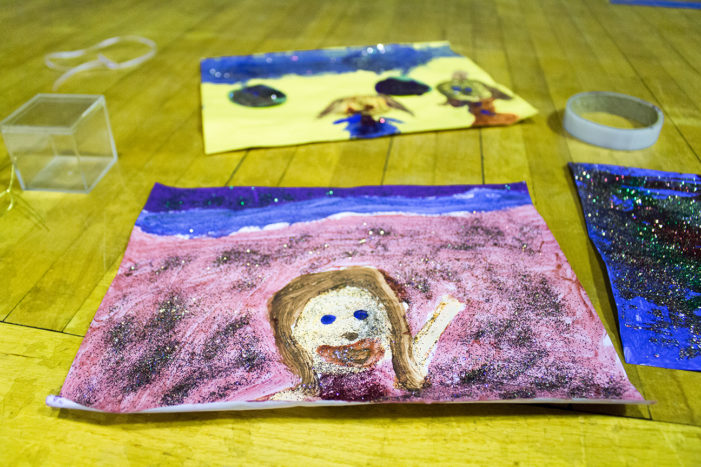 At the Montclair YMCA, every child is important. The Montclair YMCA offers many different programs for the youth of Montclair, one of which is their aftercare program, located at all of the elementary and middle schools in Montclair. Different activities are conducted at each school that work to tailor to every child’s personality. The aftercare […]

By Emma Gallof, Writer and Photographer on December 12, 2016   Community, Featured

The Montclair Community Pre-K gives all children from any background the opportunity to learn and grow academically with a fun, safe and natural experience. 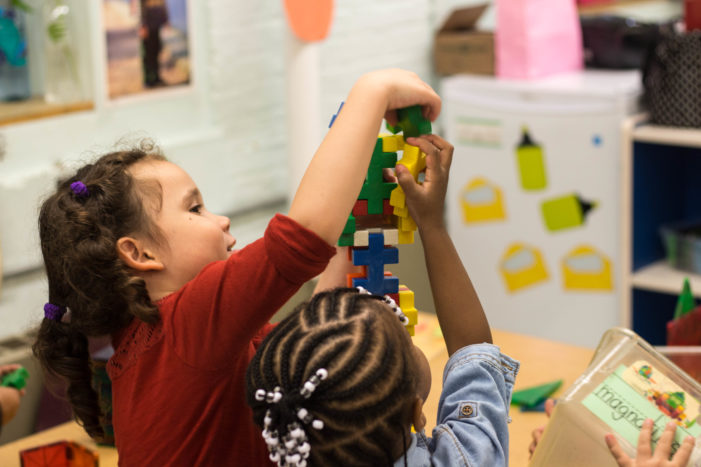 Montclair Police brings Christmas presents from your chimney to your doorstep this holiday season to encourage toy donations for children in need. 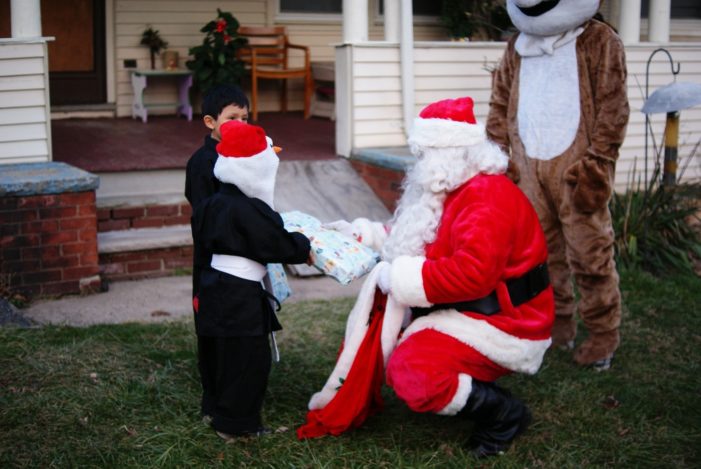