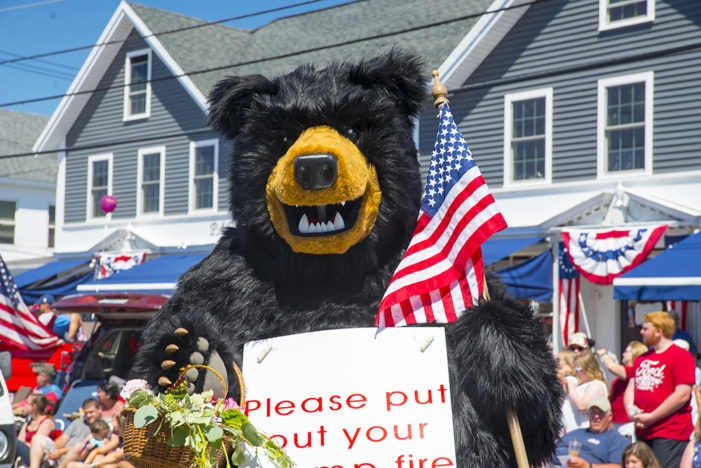 Enjoy the patriotic month of July, by watching free films at Montclair Public Library with family and friends!

Fourth of July Parade for the 66th Time!

Montclair Celebrates Committee and the Township of Montclair will celebrate Independence Day with a terrific lineup of festivities. 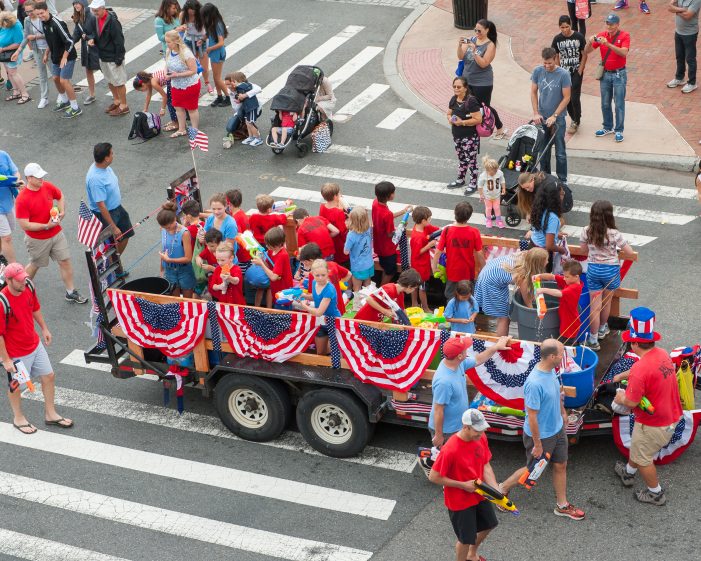 American's celebrate the Fourth of July with the help of yummy barbecue, fireworks and patriotic attire. Oasis Clothing assists your festive fashion needs to guarantee fun in the sun and under the stars.

Let Oasis Clothing style your Fourth of July. The Fourth of July is a time for barbecues, beaches, and sunshine; but it is also a time to showcase your favorite, festive fashion. It’s only natural that we want to match our outfits to our patriotic spirit–we’re proud of our nation! With the help of Oasis […]

The township of Montclair recently announced their lineup for the Fourth of July, so get ready to have a fun-filled holiday! 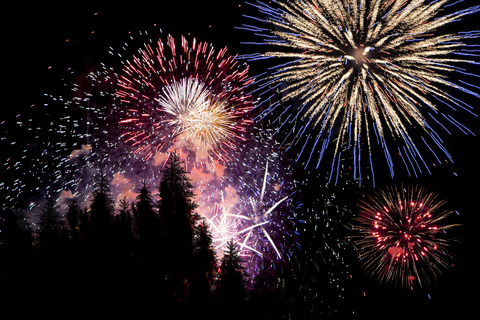 Fourth of July in Montclair. One of the biggest summer holidays is almost here! It’s time to start preparing for the barbecues, fireworks and patriotic celebrations that make up the Fourth of July. The township of Montclair recently announced their own plans for their 65th annual Independence Day Celebration. The day will begin with a […]