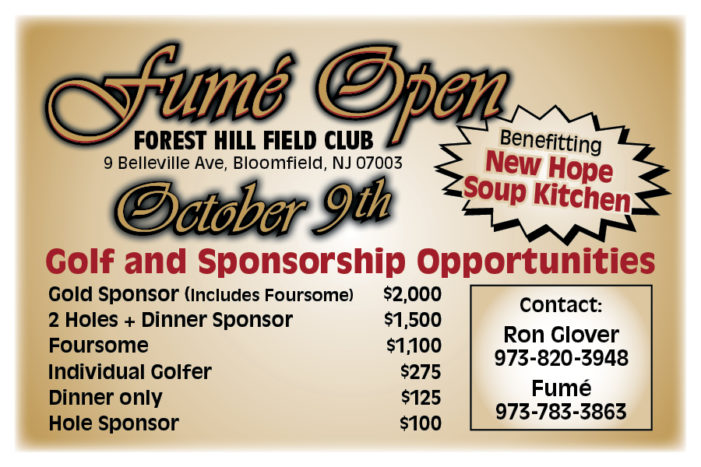 Fume welcomes the summer golf season and reflects on its success in Montclair. 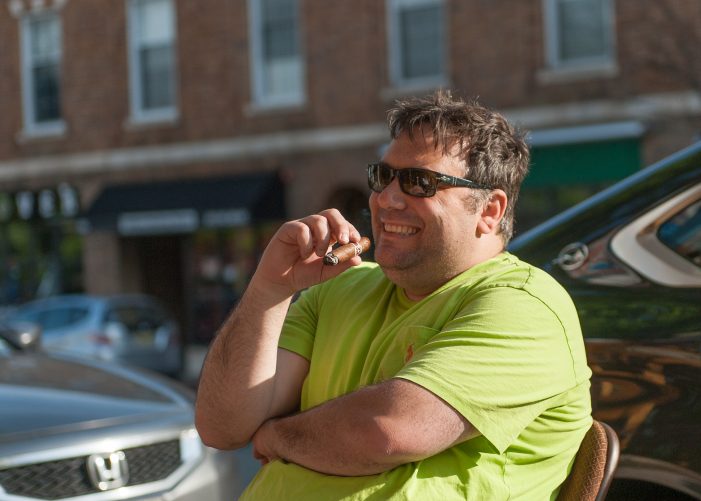 Fume brings cigar and accessories to Montclair! You may know Fume as the quaint and distinctive cigar lounge located at 415 Bloomfield Avenue. The storefront invites Montclair’s locals as well as out-of-town visitors to browse an extensive cigar collection as well as cigar accessories that are difficult to find elsewhere. Fume has been owned by […]

Fume cigar shop and lounge is celebrating their 10th anniversary with a special barbecue to say thank you to the community. 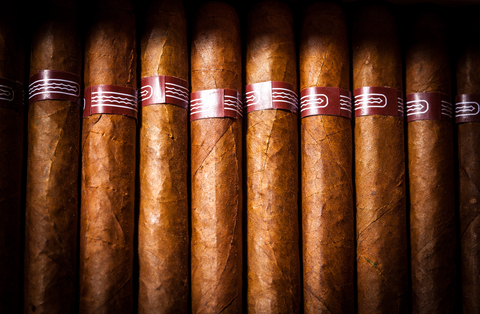 Fume thanks community after 10 years. Citizens of Montclair are no strangers with Fume, a local cigar shop and lounge. This year, Fume is getting ready to celebrate their 10th anniversary and owner Ralph Alberto is ready to say thank you to the community. On Thursday, Aug. 14, Fume will be hosting a special barbecue […] 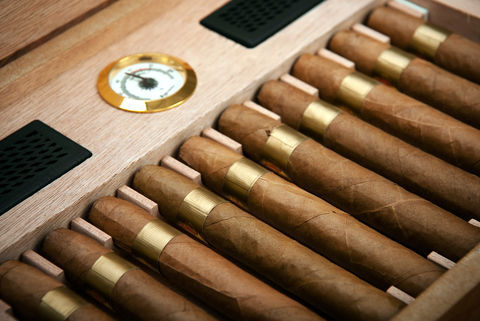