College Advice For The MHS Class of 2014

By Editorial Staff on November 6, 2013   Community

While I’ve been a freshman at New York University for nearly three months now, I haven’t forgotten what it took to get me here: the college application process. It feels like just yesterday that I was up in my kitchen, sitting at my counter, in front of my computer at 1:00 a.m., reworking and rewriting draft after draft of my Common Application essay and various supplements for multiple colleges. 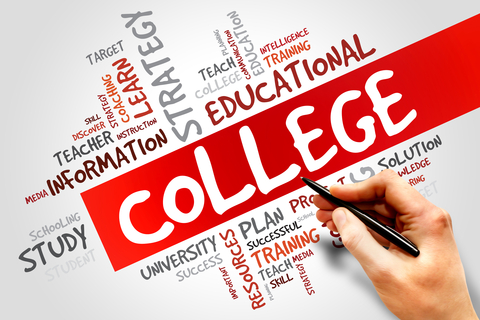 College advice to ease the process. It was a long, tedious and excruciating process that I wouldn’t repeat even if someone paid me millions of dollars. However, it’s a necessity if you want to further your education, so sucking it up and pushing through is what you have to do. But to make undertaking such […]