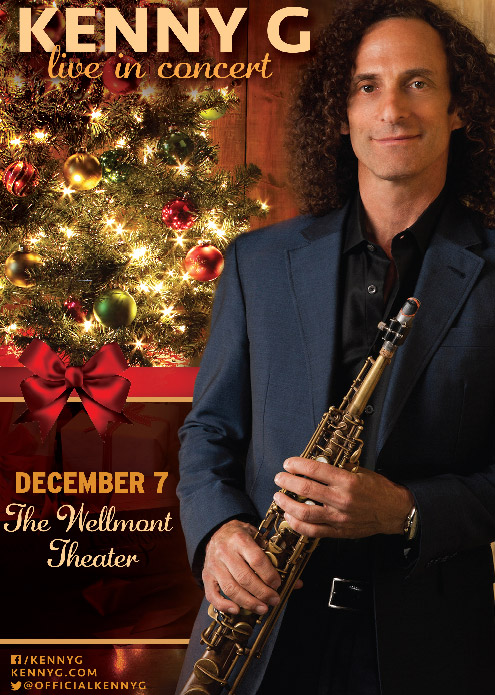 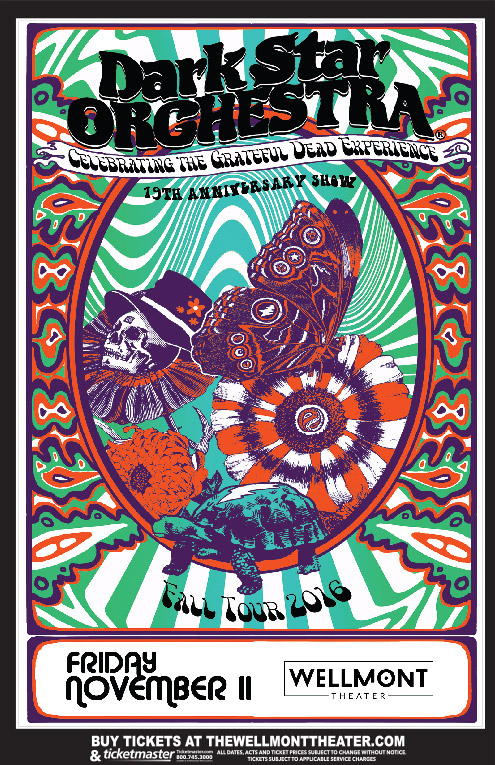 Don't miss out the free and live performances at the Montclair Public Library, such as local bands and MSU’s John J. Cali School of Music.