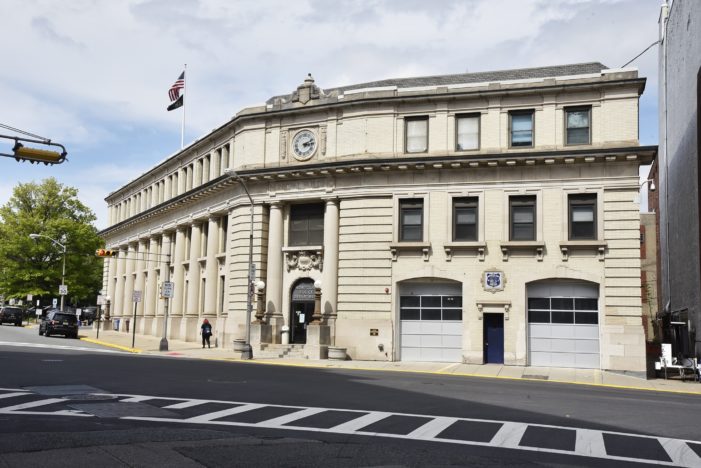 When given the opportunity to pursue a job toward Jawan’s chosen college major for his Senior Option Internship, he knew that working with the Montclair Police Department would be a good start for him to get some experience and some knowledge into becoming a police officer. When I asked, why did he want to become […]