After completing his graduate degree in architecture from Columbia University, Eric Baker began an architecture firm reflecting his own style–and his name. Eric Baker Architects (EBA) LLC  has evolved tremendously since its 1991 inception and has transformed into a studio that practices architectural design, along with interior design and custom cabinets. According to Eric Baker, […]

Johnston Law Firm forms new practices in Montclair, N.J. and New York, N.Y. in order to get closer to schools, businesses and workers. 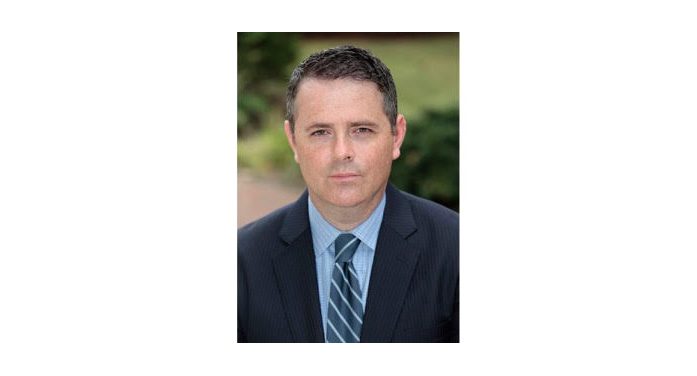 Johnston Law Firm fights for you! A new resident has come to 75 Midland Ave. in Montclair this year. Johnston Law Firm now provides the Montclair community with exceptional legal representation at an affordable cost. Attorney Thomas O. Johnston previously worked as a member of the Commercial Practice Group at Porzio, Bromberg & Newman in […] 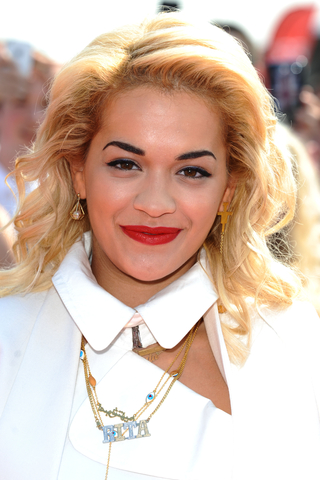