HOMECorp Makes Montclair a Home For All 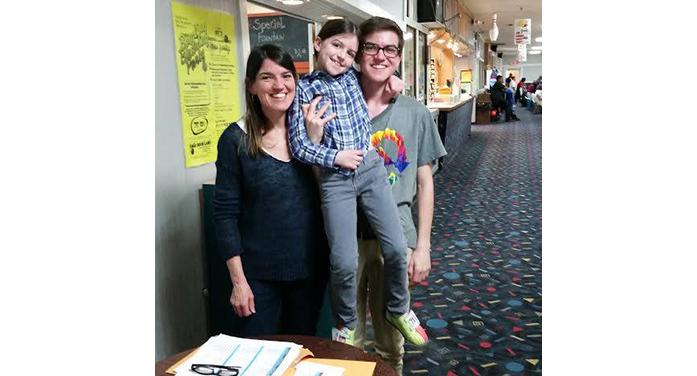 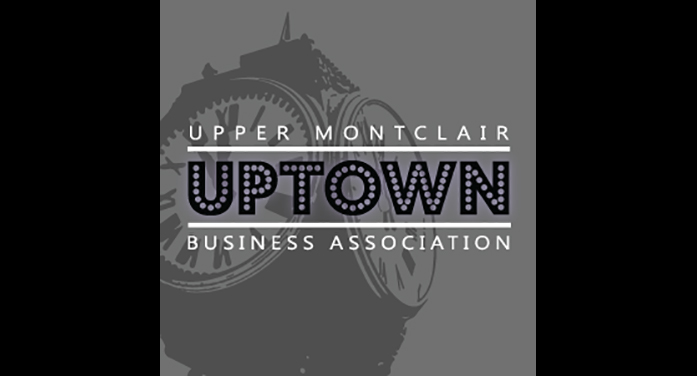 By Editorial Staff on March 1, 2013   Entertainment

Outpost in the Burbs is presenting many concerts to raise money for non profit organizations. 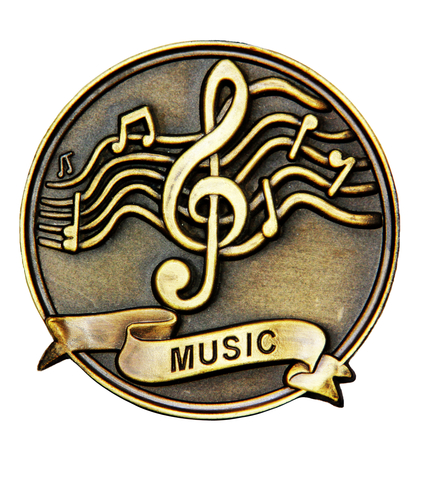 Upcoming performances you do not want to miss. Community Service Section Studio042 believes in being a responsive community partner. Through our products, values and actions we strive to build and foster healthy, sustainable communities. As part of our community support, we serve as an outlet for Outpost in the Burbs. Tickets are available at face […]