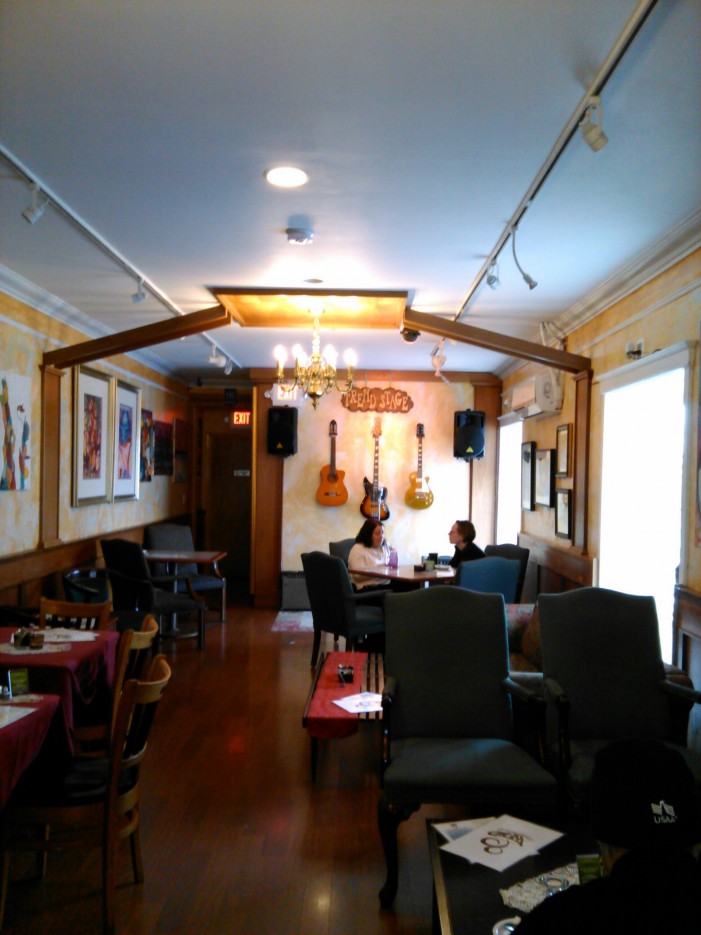 Open mics and jam sessions are popular around Montclair. Be sure to show off your talent in the new year and know where to experience the talents! 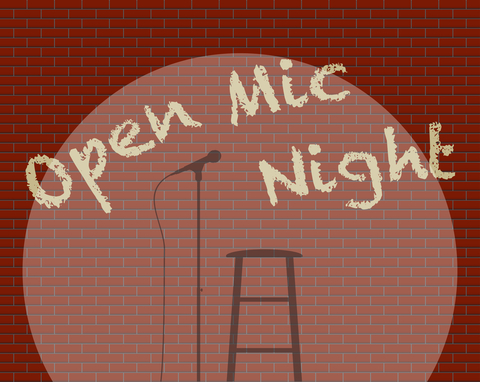 Trend is getting jazzy with kids, family, guitars, and bongos. Seeing more families, both figuratively and literally, playing together and enjoying themselves while doing so adds more light to the Trend atmosphere than it already has had to begin with. Starting this off were father and daughter Dennis and Kelsey Vasquez. They chose to play […]

Open mic nights at Trend Coffee and Tea House bring something new to the town of Montclair every week.