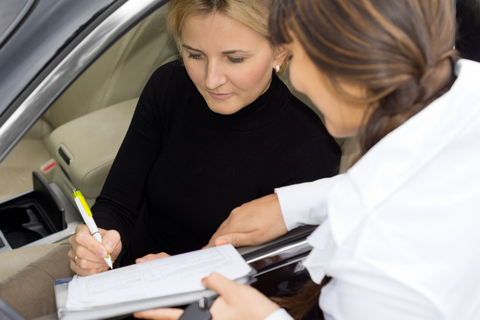 The Siena, a luxury condo building in Montclair, is approaching full occupancy with only a handful of residential spaces and one retail space left. 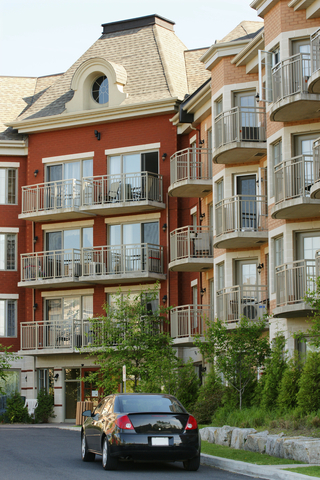 The Siena, a premier condo building, approaches full occupancy. The Siena, a premier condo building located on the corner of Church Street and South Park Street in Montclair, has recently announced that they are almost 100 percent occupied, with only a “handful of units available for purchase. Only one 1,856-square-foot retail space is available for […]