The Montclair Health Department will be holding a Blood Pressure Screening on Aug. 16 at South End Gardens, located at 340 Orange Road! 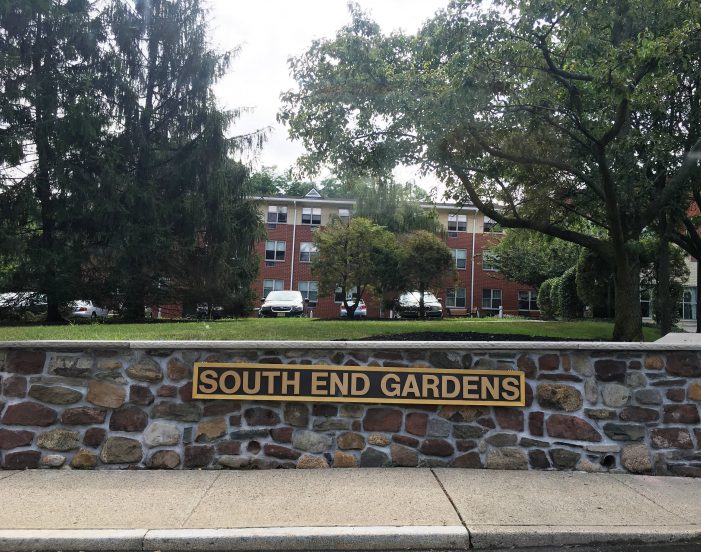 Take a blood pressure screening with Montclair!  On Aug. 16, the Montclair Health Department will be having an all day Blood Pressure Screening event at South End Gardens. The event, which will take place at 340 Orange Rd. in Montclair, will be open all day to those who are interested in making sure that they are monitoring […]