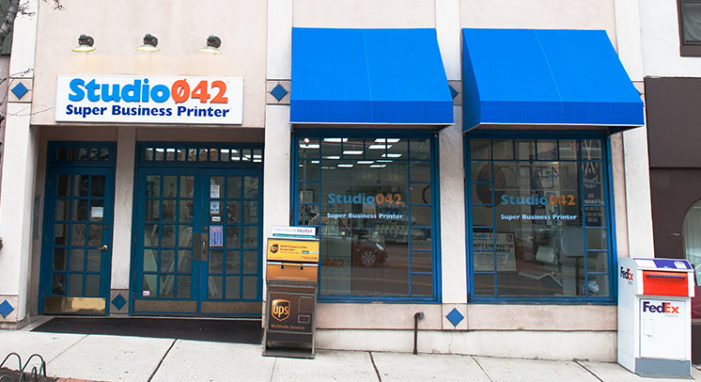 At the end of every school year, through the Career Internship Program at Montclair High School, graduating seniors get the opportunity to participate in a four-week internship in a field of their choice. This year, as a graduating senior, I have begun my internship with Studio 042. While working for Studio 042, I will be […] 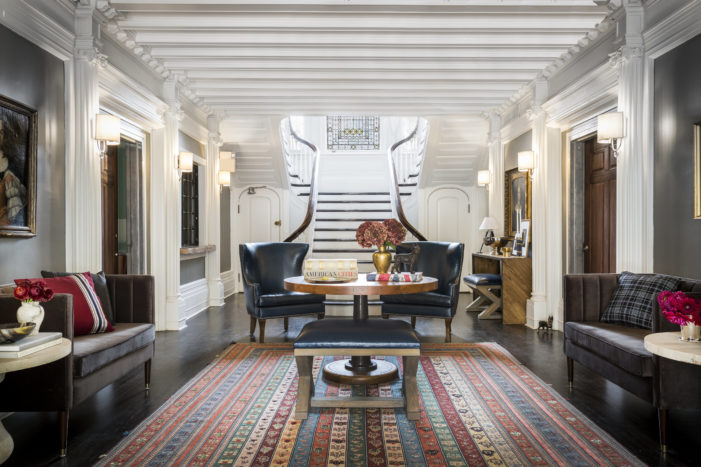