Certified Montclair Green Businesses such as Studio042 are being honored at Pig and Prince for their efforts to maintain a green friendly environment. 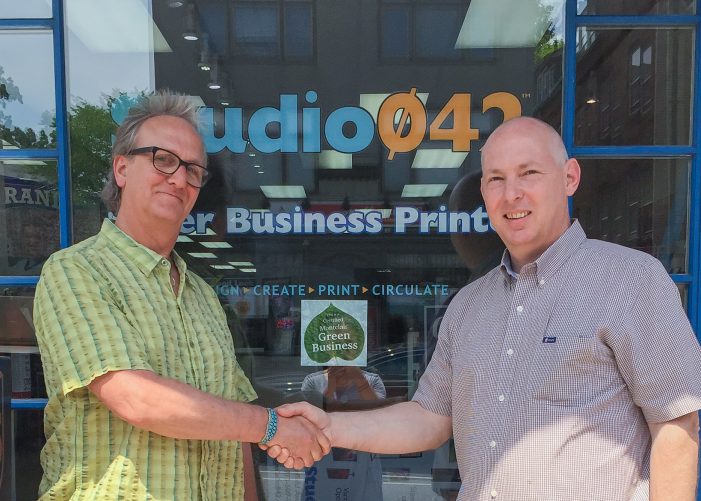 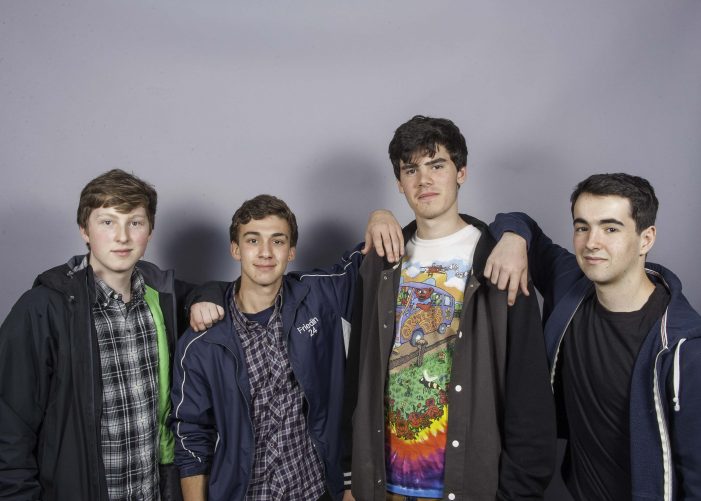 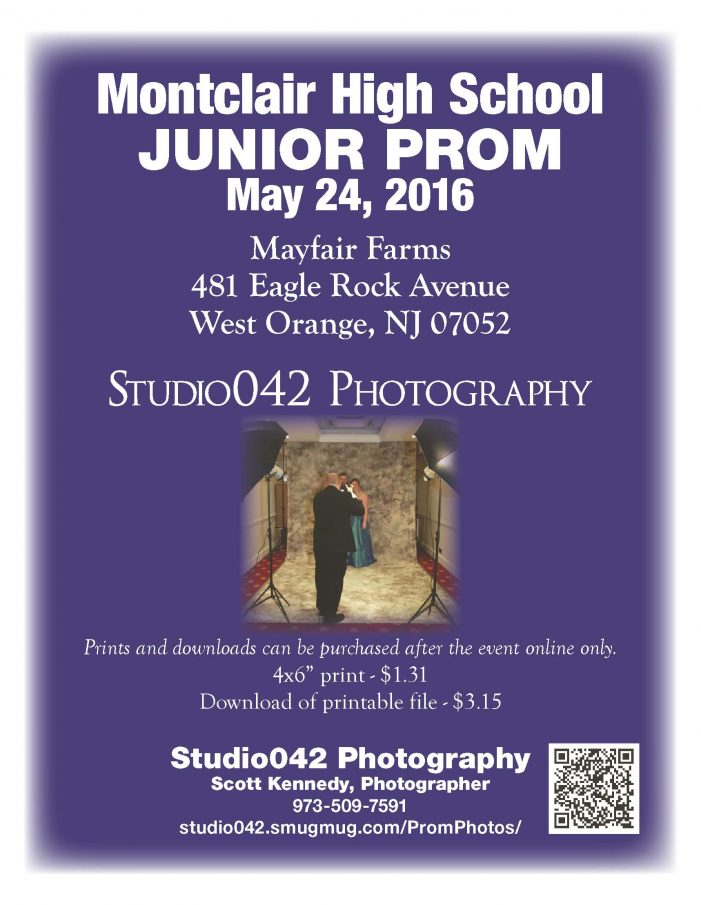 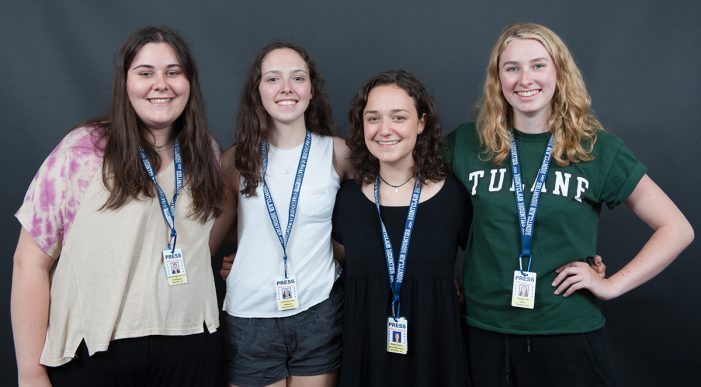 CIP: Trying Out the Real World

Students at Montclair High School step into the real world before they even receive their diploma by participating in the CIP (Career Internship Program). 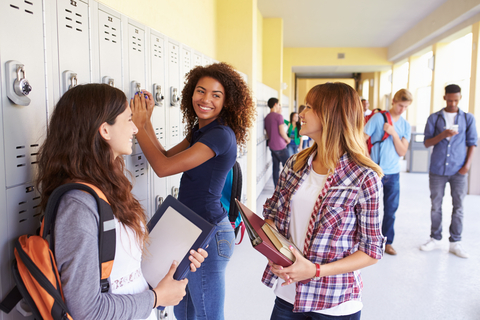 Project Graduation is now being prepared, and members of the community are encouraged to come together to support Montclair High School's Class of 2015.

Project Graduation is the annual celebration of our successful seniors. As the warm weather and sun come out of hiding, students across the country are getting ready for graduation. Parents, siblings and other relatives are preparing their congratulations; the same holds true for residents of Montclair. Every year, the faculty and parents of Montclair High […] 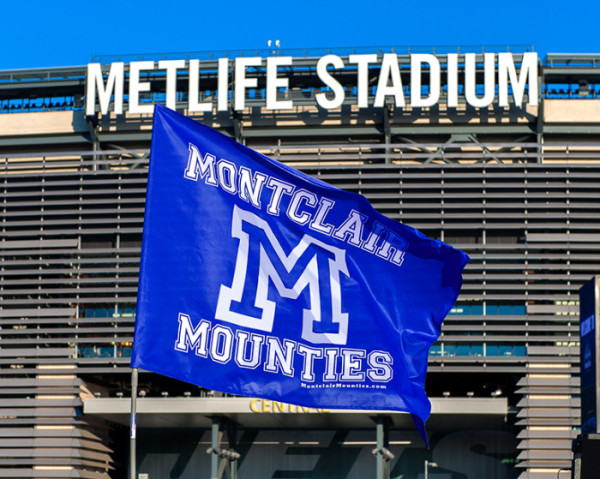 The Montclair High School girl's soccer team had a great season, winning the state championship and receiving a large donation from Studio042.

Studio042 donates over $1500. After a winning season and a trip to the state championship, the Montclair High School girl’s soccer team saw a donation from a local business for the team’s booster club, making this past season an exciting one. According to to the soccer team’s coach, Rob McOmish, the road to the championships […] 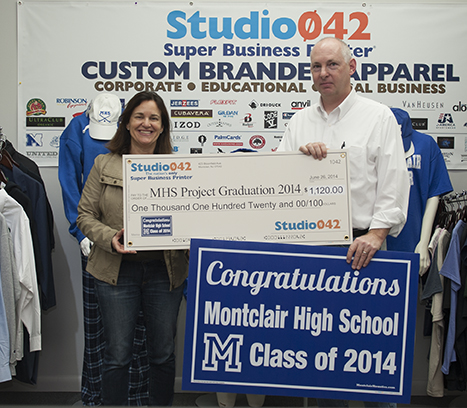