Momoya Sushi on Broad Street offers a little piece of Japan right here in the States. It is one of the best places for Japanese food. 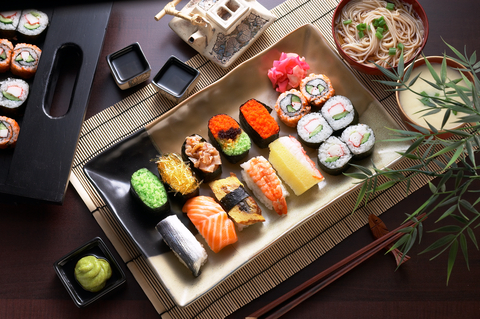 If you’re a fan of Japanese food, you have to try Momoya Sushi! If you head south down Broad Street in Bloomfield you just might end up in a little corner of Japan. Keep an eye out for a little place called Momoya. It is a sushi and Japanese cuisine restaurant in one of the best […]