Residents of Montclair can look forward to multiple events going on to celebrate the holiday season and a way to give back to their community. 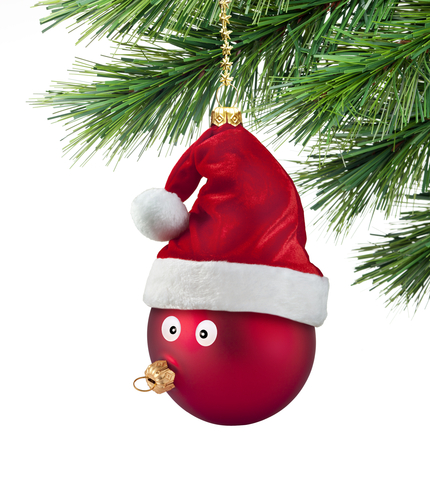 Montclair gears up for the holiday season. Coming up next week, Montclair Township will have its annual holiday tree lighting on Friday, Dec. 5 at 6 p.m. in the Church Street Plaza. There will also be music by the Montclair Community Band; residents are reminded that due to this event, Church Street will be closed to vehicular […] 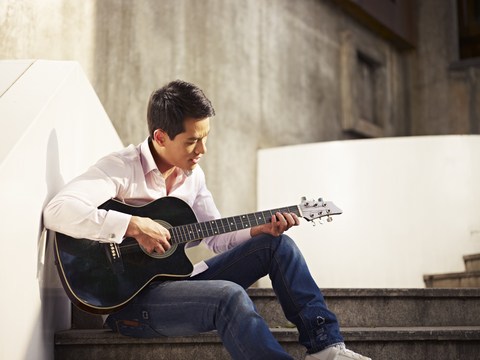