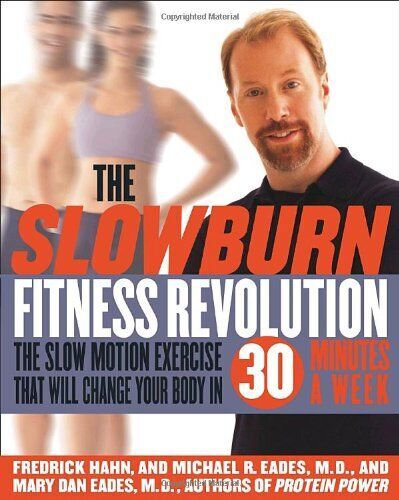 SlowBurn personal training builds you up without beating you up! Get up and go with SlowBurn! SlowBurn Personal training caters to all ages and fitness levels to increase muscle mass as well as coordination and health. It is a low-force, time-efficient workout involving weight lifting and strength training. SlowBurn targets injury-free training and nutrition methods […]

Own the Room, based out of Montclair, offers leadership and personality training for people and companies of all ages and group sizes.

Communication training with Own the Room. According to Dmitriy Guzner, Assistant Operations Manager of Own the Room, the program began as a public speaking and communication training program. As their client list and demand for more products grew, the methodology expanded to cover sales, leadership, intercultural training, specialized programs for educators or media figures. “Even within the core […]

Proud owner of Slow Burn Personal Training Studios, Fred Hahn, offers a place that allows you to look and feel amazing. Get your summer bodies ready! 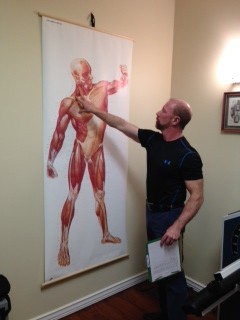