Write at MPL with the NaNoWriMo program 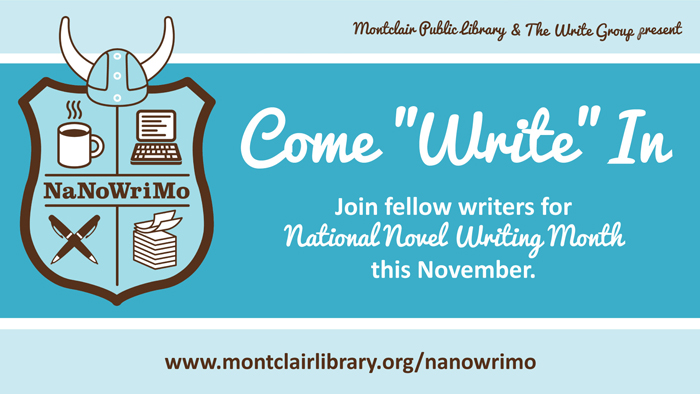 MPL supports aspiring authors to write by hosting month-long NaNoWriMo program! Since Montclair is a great place to live, work, and play, it’s no surprise that the Montclair Public Library will be participating in the National Novel Writing Month (NaNoWriMo) for the fourth time! After all, Montclair is home to some well-known authors such as Roger […]