Outdoor Store Has Everything

Located in the bustling suburban hub that is downtown Montclair, The Outdoor Store can be visited at 30A Church St. in Montclair. 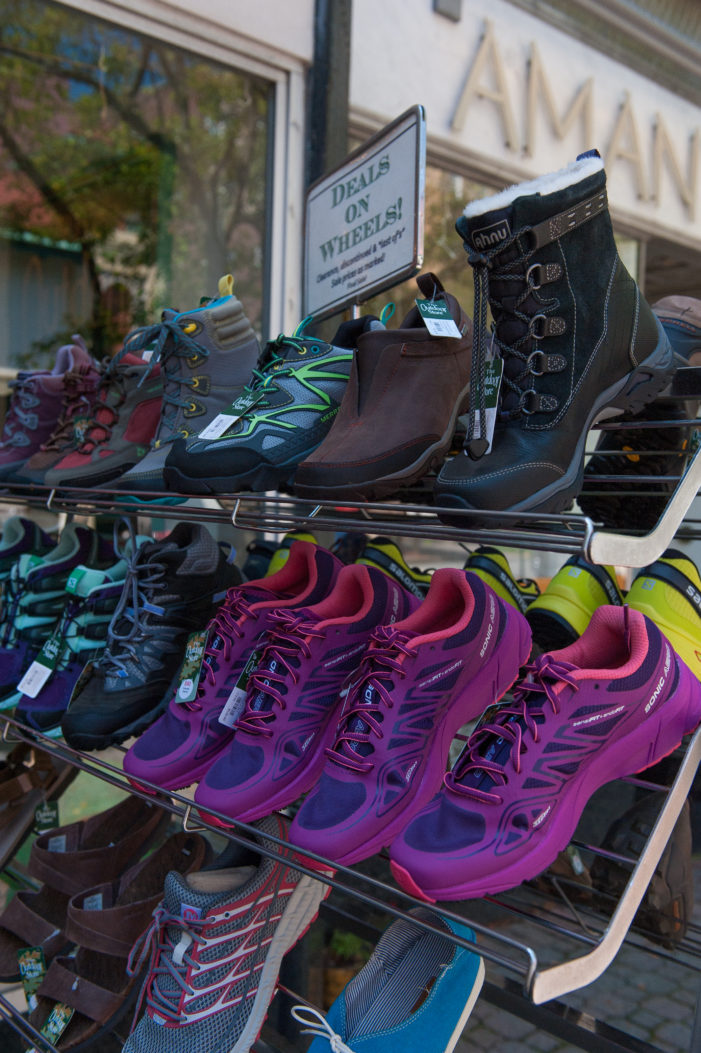 The Outdoor Store is a favorite for those Montclair residents that have an affinity for the great outdoors. For those that are more inclined to explore and engulf themselves in nature, the suburban lifestyle that Montclair provides can be stifling and, in some respects, boring. As somebody that loves to hike and climb, I can […]

Stamna Greek Taverna in Bloomfield has made a name for itself in the area for serving high quality Greek dishes with great service. 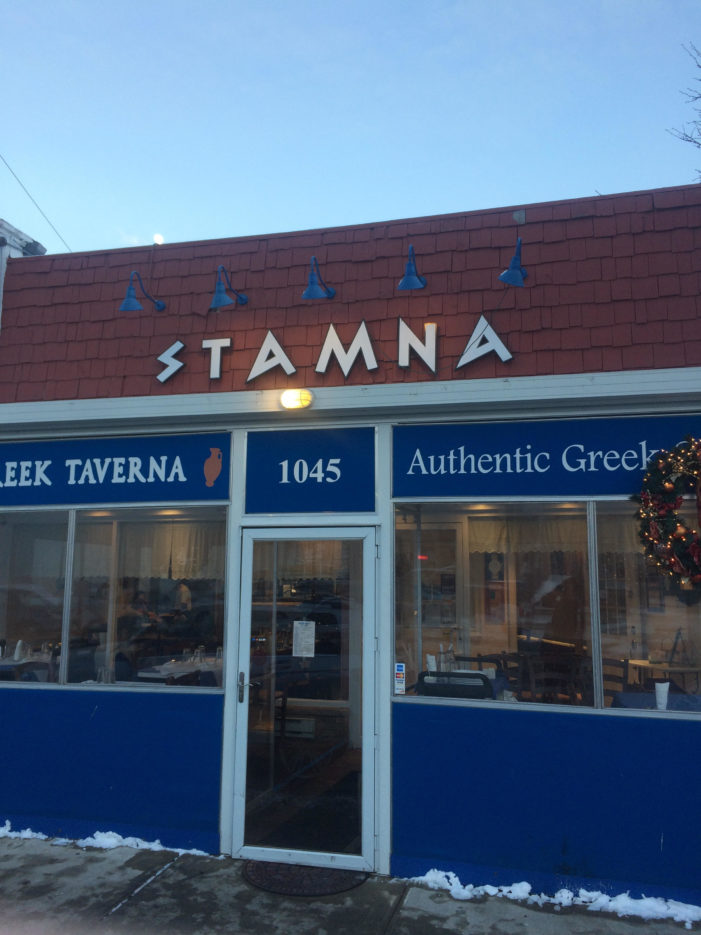 Stamna brings a little piece of Greece to New Jersey. When it comes to Greek cuisine, I am a hard judge. Growing up with a Greek side of the family has taught me of a standard in traditional Greek food, and that bar has never lowered. Stamna Greek Taverna on Broad St. understands how to […]