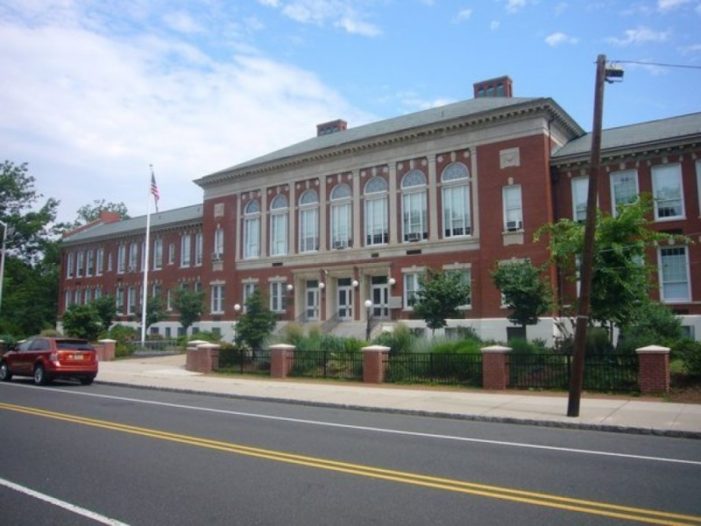 Montclair High School senior, George Bivins will be attending the University of Notre Dame in the fall of 2019, on a full- ride scholarship for fencing. When asked what type of job do you see yourself having after college, he simply said, I haven’t decided yet, I have so many interests and I’m still growing […]

Bradford School Reached for the Stars During Their Biennial Talent Show

On Feb. 24 at the Buzz Aldrin Middle School auditorium, Bradford’s students received the opportunity to shine at their talent show, Night of Stars. 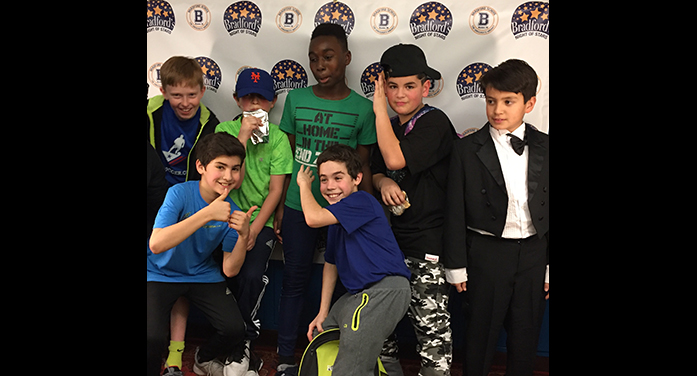 Talent was in the air at Bradford’s Night of Stars. Bradford Elementary School’s biennial talent show Night of Stars exceeded PTA member Luisa Esposito’s expectations. This year, the show was run by Stacia Thiel, Stephanie Haberle-Roth and Esposito, allowing each of them to take turns hosting the show on stage, as well as helping out […]