Being new in town is never easy. Find out how a current Montclair State University student and native New Yorker fell in love with Montclair. 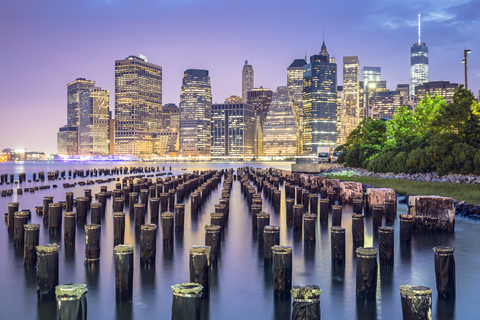 A city girl’s thoughts on Montclair. Being a born and bred city girl, my first experiences with suburban New Jersey were a pleasant surprise to say the least. My love for Brooklyn being so pure, I never in a million years imagined that I would live in the suburbs and actually love it. Bergen County […]

Cuban Petes offers great selections for authentic Cuban cuisine, perfect for a night out on the town. It's definitely worth the try! 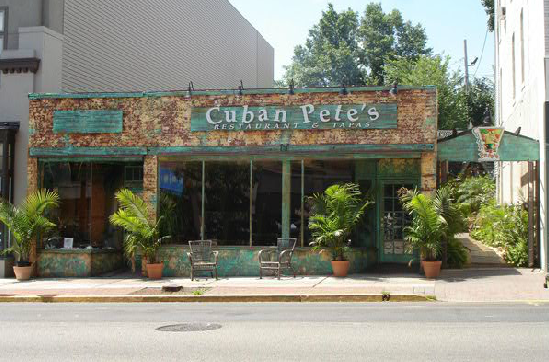 Great selections from Cuban Petes. This past weekend I had the great pleasure of dining at Cuban Petes in downtown Montclair. If it’s not the amazing aromas that are coming out of the kitchen, it’s the authentic feel of actually being in a Cuban town as you walk up to the restaurant. Cuban Petes is […] 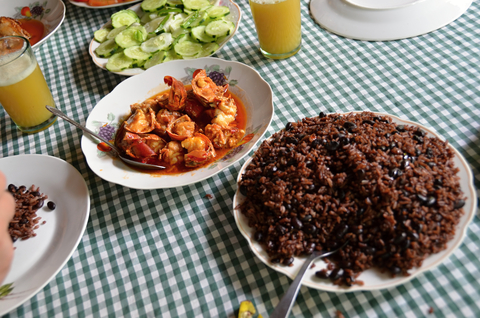