Add some life to your closet with the help of the fashionable boutique, Dem Two Hands, that is hand crafted and one of a kind. 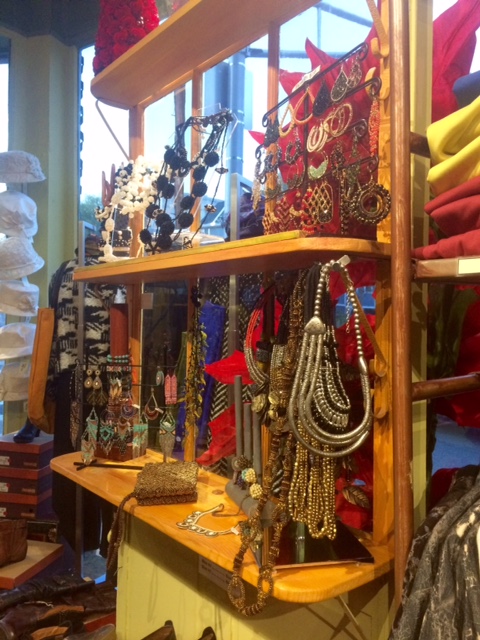 Spice up your winter wardrobe with pieces from Dem Two Hands. Dem Two Hands, a boutique located on North Fullerton Avenue in Montclair, N.J., opened up in the 1990’s and has been around for 26 years. If the vibrant, intriguing window display isn’t enough to lure you into this fashionable boutique, then the friendly, down […]

Flare jeans are making a comeback, and here are some tips to help you incorporate them into your style this season. 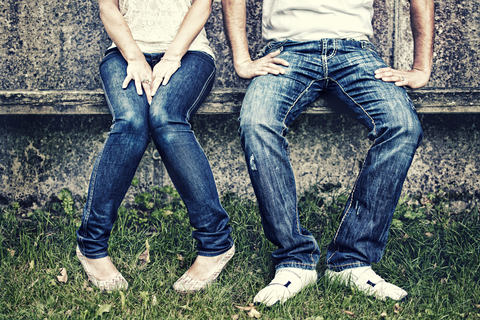 Flare jeans make a comeback. It very common for most of us women to own at least one pair of flare jeans; they’re very popular in most stores. The truth is that jeans can be quite comfortable to wear, especially for those who have the privilege to wear them to work on casual Fridays. Flare […]

Right in Montclair is a little shop called "Dem Two Hands," a charming store with something for all fashionistas. 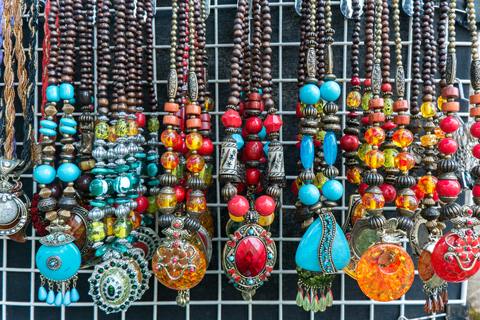 Dem Two Hands adds flavor to fashion in Montclair. At first glance, I didn’t know if was going to be able to capture this store’s originality. I’ve been wanting to step into a “homemade boutique,” a place where someone’s dreams and fashion vision have been created by their own taste, concentrated and pure to their […]