Dirt and Noise brings rock and roll, trends and hip options to your children's clothing. 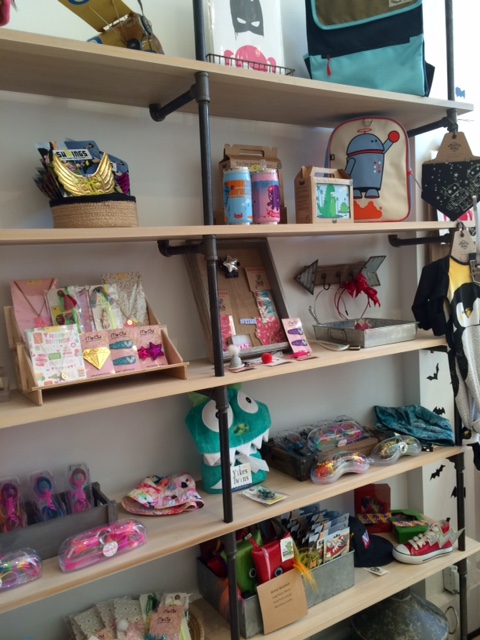 Owner of Dirt and Noise, Melissa Adler, creates a lifestyle through her clothing. Dirt and Noise, located at 43A Church St., in Montclair, N.J., is a kid’s clothing store, offering a curated collection of fashion forward girl’s and boy’s clothing, accessories and more from all around the globe. Everything they sell is hand picked, and […]

Our Pound in Town Review

The Montclair Animal Shelter's Block Party, Our Pound in Town, exceeded its expectations in raising money to rebuild after burning down. 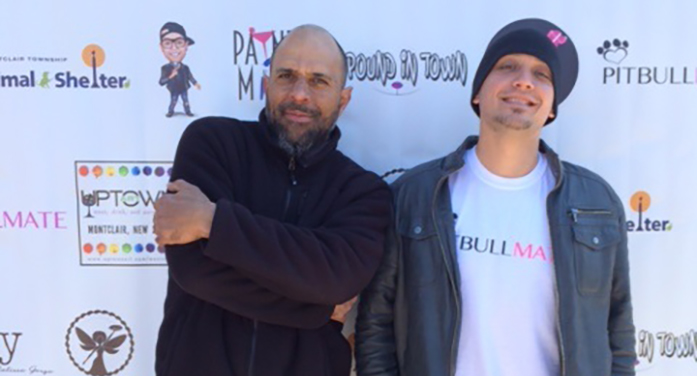 The Montclair Animal Shelter’s “Our Pound in Town” Block Party was a huge success. On Sunday, April 10, Jeremy Pholwattanna teamed up with the Montclair Township Animal Shelter and hosted a large block party, which was located right in front of the shelter on 77 North Willow St. Originally, the Block Party’s main purpose was […]

Attention women of Montclair: strike your best selfie at Sorrelli Jewelry for a chance to win a piece from their brand new collection! 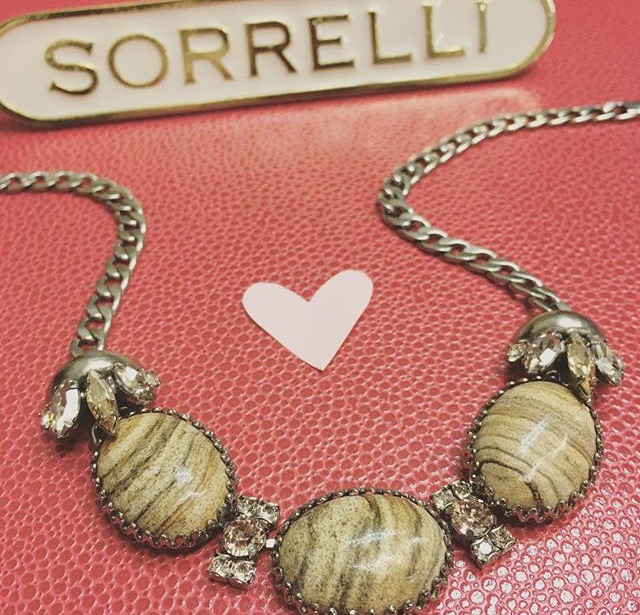 Sorrelli Jewelry brings high-end jewelry choices. Based out of Kutztown, Pa.,, Sorrelli Jewelry has been in business since 1983. There are two locations in Pennsylvania and only one in New Jersey, located here in Montclair! Located at 20 Church St., Sorrelli Jewelry first came to Montclair back in November of 2013. They offer all hand-crafted, […] 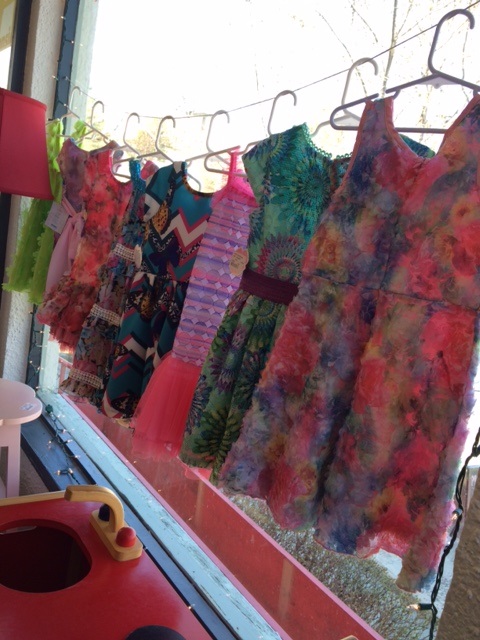 Affordable clothing at Milk Money Montclair. Buying clothing for children can be an exciting time for a parent, but it can also be quite expensive and frustrating. When your two-year-old grows out of the brand new pair of pants you bought them two weeks prior, or they “accidentally” put a hole in them at the […]

Our Pound in Town: Block Party

Mark your calendars for Our Pound in Town Block Party on April 10 with Pit Bull Mate.

Don’t miss the block party, Our Pound in Town, in support of pit bulls. Local businessman, Jeremy Pholwattana, is holding a large “Our Pound in Town” block party on Sunday, April 10. Pholwattana is a sponsor, creator and owner of Pit Bull Mate, a website that’s main focus is to connect pit bulls with their […]

‘Do It Yourself’ with the Charmed Beading Studio, a store that allows you test your own creativity. 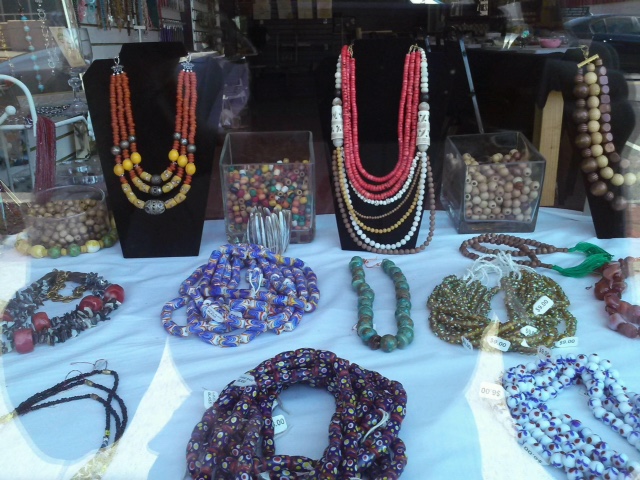 Plan your next party at Charmed Beading Studio, and leave with unique, one of a kind jewelry. Charmed Beading Studio, located at 41 Church Street, in Montclair, N.J. is a locally owned, Do It Yourself (D.I.Y.), full-service bead store known for their custom work. Owner Kumarie Persaud first opened up the store about three years […]

Spin away those extra calories with Air Force veteran Tamiya Skinner at Intrepid Revolution, bringing you the ultimate cardiovascular ride. 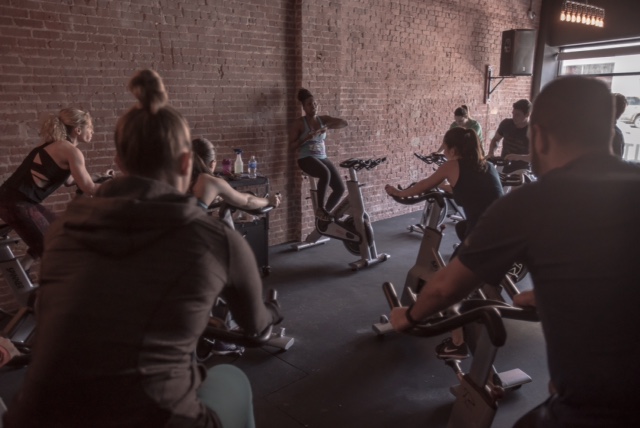 Premier indoor spin studio Intrepid Revolution comes to Montclair. Just when you thought Intrepid Gym, located at 312 Bloomfield Avenue in Montclair, couldn’t get any better, they’ve also included their own spin studio aside from their main gym area, called Intrepid Revolution. Spin classes can be intimidating, especially when you are outside of the studio […]

Spring is just around the corner, and it's almost time that you ditch your large sweaters and worn down Ugg boots and trade them in for skirts and booties. 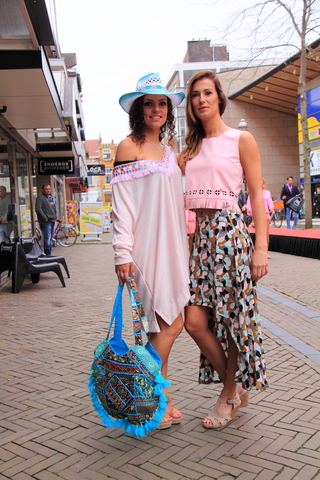 Spring is almost here, so get your closets ready. Winter can make you lazy, and often times we stop caring about appearance, leaving our only concern to be wearing what will keep us the most warm. After getting accustomed to throwing on sweats and sweaters that blend in with your fur jacket to brave the […]

Just Jake’s offers you mouth-watering food specials, countless day and night activities, and music from the best cover bands around! 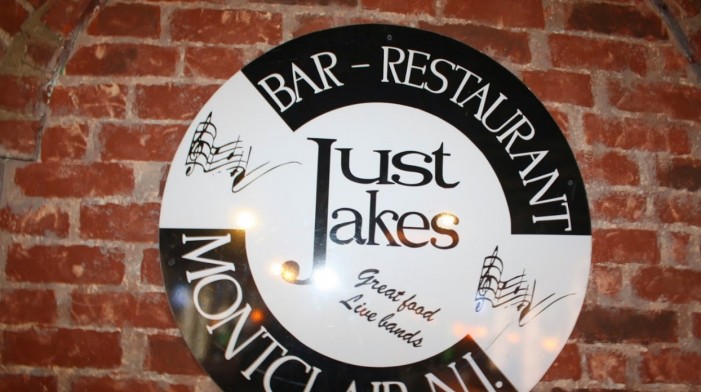 Start your weekend off right by going to Just Jake’s. Just Jake’s, located at 30 Park Street in Montclair, is a popular restaurant and bar that offers American pub grub, as well as a diverse selection of weekly food specials and a hopping bar scene with live music on the weekends. What started out as […]

Intrepid Gym heads to Montclair, blessing fitness enthusiasts with a facility that fit all of your needs. 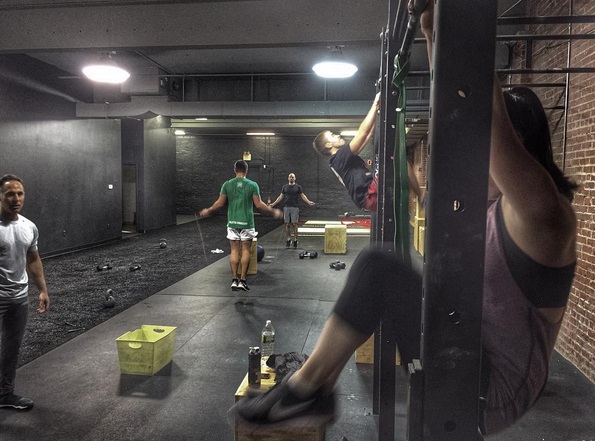 Get fit with Intrepid! Whether you are new to working out or are an avid athlete, Intrepid Gym – located at 312 Bloomfield Avenue in Montclair – focuses on gearing their workouts towards anyone that wants to step in the door, and tailoring it to fit your specific skill set. Coming from someone who isn’t […]