Since May 17, a large portion of Montclair High School seniors have been interning at various local businesses in lieu of going to school. The program is the “Career Internship Program” or more commonly known as “CIP” or “Senior Option”. The program has been running at MHS for a few years now and is enjoyed by all MHS seniors, both present and past.

The Glenfield Middle School Art Festival has moved to May 30 and is set to inspire those in attendance. 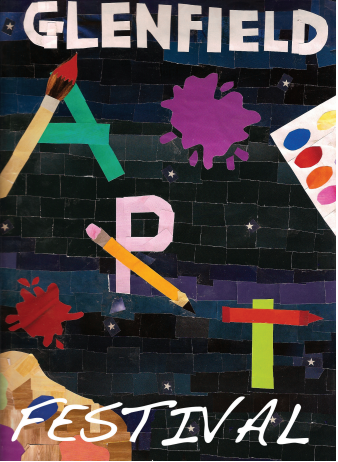 Art festival keeps the audience in awe. Glenfield, the Visual and Performing Art Middle School of Montclair, with be hosting its first annual Art Festival. This festival was originally scheduled for this past week, but has been moved to Thursday, May 30. Please forgive us for the inconvenience. The Art Festival will begin at 6 […]

Students and faculty were evacuated due to smoke from an elevator motor. 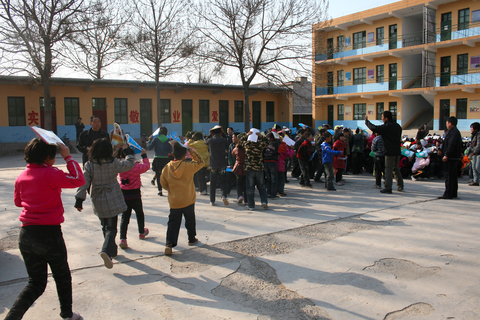 Evacuation due to smoke from an elevator motor. Faculty and students were evacuated from Glenfield Middle School on the morning of Thursday, May 23 due to a smoke issue inside of the building. They were evacuated to Charles H. Bullock School, and remained there until the end of the school day. It was determined that […]