The Department of Theater and Dance at Montclair State University is set to perform 'Threepenny Opera' this coming weekend. 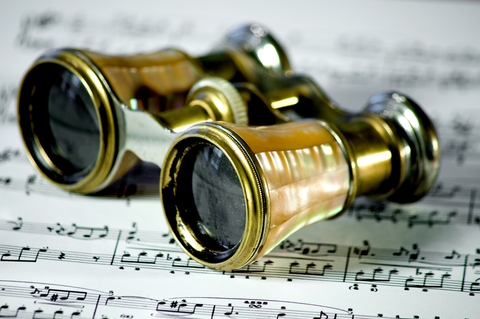 Works-a-Foot 2014 is coming to Kasser Theater once more for their annual performance that is sure to display the hard work of these dancers. 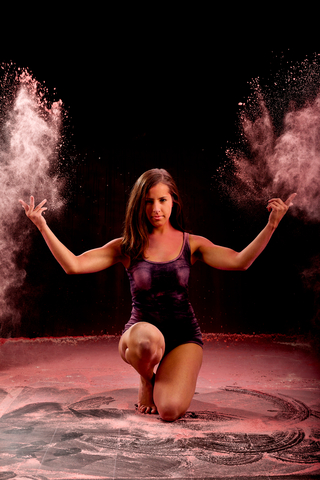 An author and alum from Montclair State University seeks funding assistance from the community for his new novel, 'Eteka.' 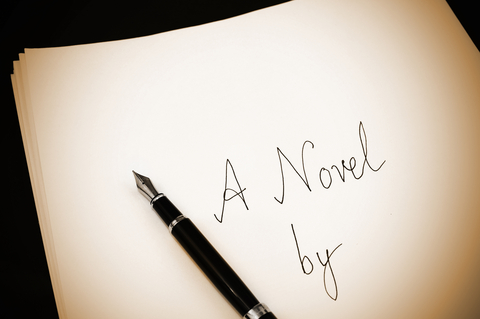 Alumni from Montclair State seeks funding for novel, “Eteka.” Montclair State University alum and author Benjamin Hinson-Ekong is currently running a kickstarter campaign assist in funding an indie project to help start his novel “Eteka: Rise of the Imamba.” Hinson-Ekong graduated Montclair State in 2005 with a degree in Business Administration and Marketing, and came […]

Kasser Theater celebrates 10 years with special events and a gala to commemorate the occasion. The great performances will surely exceed any expectations. 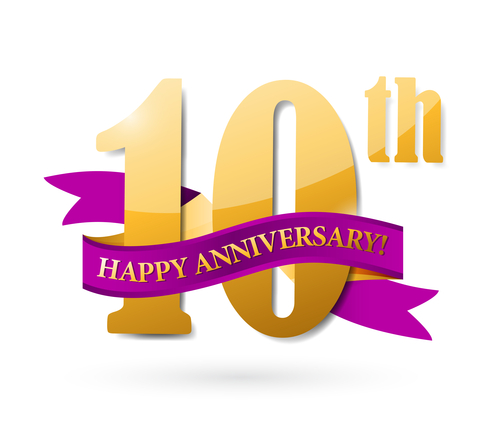 Kasser Theater Anniversary weekend. This season marks the Kasser Theater’s 10th Anniversary, and the theater plans on celebrating this milestone this weekend with a variety of events, starting off on Thursday night. Great Britten opens on Thursday, Oct. 30 at 7:30 p.m., which will feature “the American premieres from the Richard Alston Dance Company set to […]

MLB is teaming up the Yankees and the Mets to provide relics after the Yogi Berra Museum and Learning Center was broken into earlier this month. 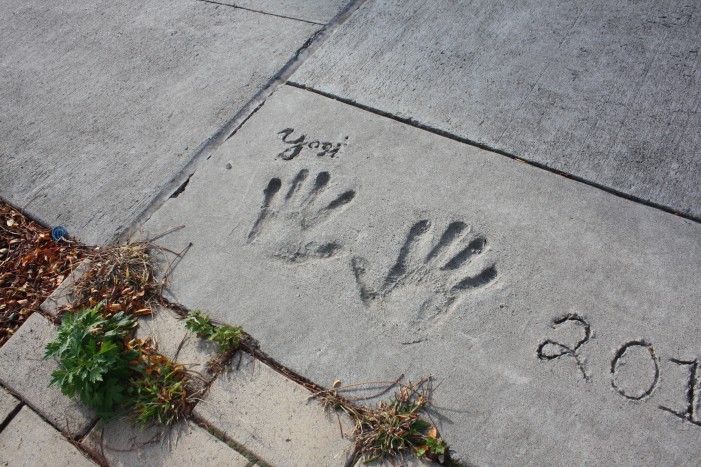 MLB donates replicas to Yogi Berra Museum. Information regarding the break-in at the Yogi Berra Museum and Learning Center in Montclair has finally been released, including what the museum plans to do to replace the missing relics. According to a statement by the museum, the Mets, Yankees and Major League Baseball will be “donating exact […]

The Richard Alston Dance Company will be performing another successful show at the Kasser Theater on the campus of Montclair State University. 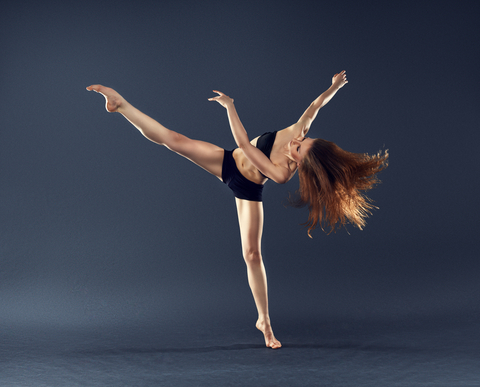 Richard Alston performances at Kasser. Coming to the Kasser Theater is the Richard Alston Dance Company, performing American premieres of Rejoice in the Lamb and Holderlin Fragments, with Illuminations and Unfinished Business. The show is staffed by artistic director Richard Alston, choreographer Richard Alston and musicians Benjamin Britten and W.A. Mozart. Live music will be performed by Nicholas Phan, tenor; Jason […]

The Symptoms are set to take the Kasser Stage through Peak Performances on the campus of Montclair State University as they perform Apropos starting Oct. 16 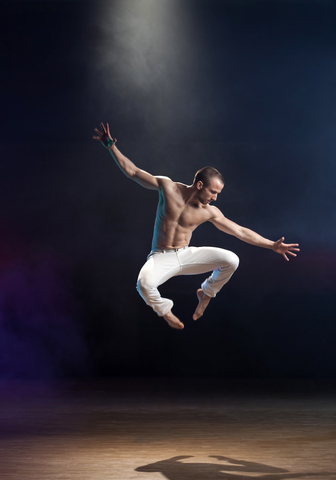 Symptoms perform on the Kasser stage. In mid-October, the Symptoms are coming to Kasser Theater on the campus of Montclair State University to perform their show Apropos. The Artistic Director of the show is Réka Szabó, created and performed by Emese Cuhorka, István Gőz, Réka Szabó and Dániel Szász, Lighting Design by Attila Szirtes, Production Design […] 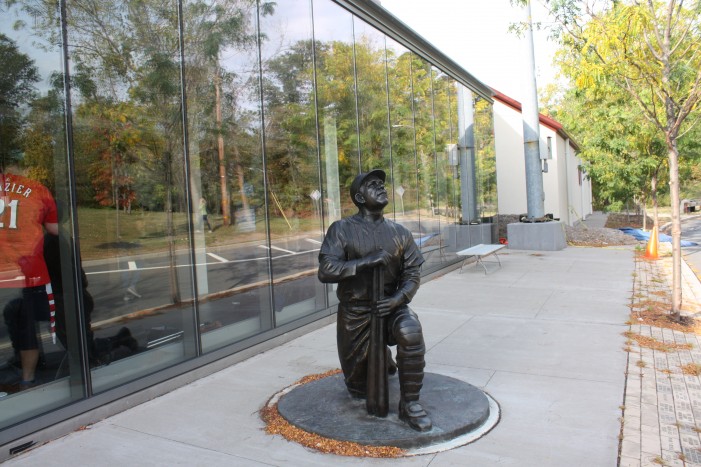 As a part of its Day of Mindfulness, Montclair State will host an all-day Yogathon to raise money for the Scholarship for Young Women Leaders. 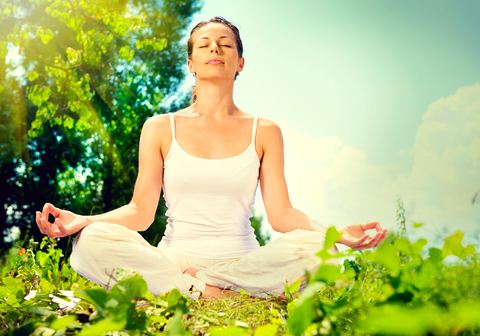 'Clybourne Park' is coming to Fox Theater on the campus of MSU and is sure to be another hit from the Department of Theater and Dance. 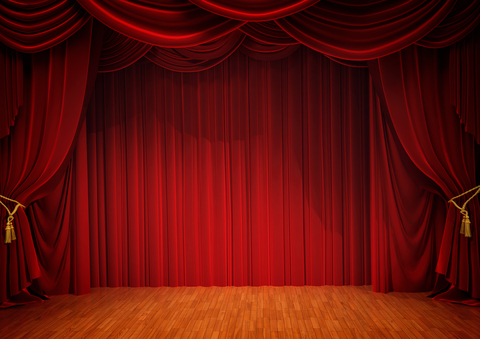