Relax into the night with live jazz music at the fully bloomed Presby Memorial Iris Gardens. Plus, a vegetable gardening workshop will be held on June 6. Read on for more info. 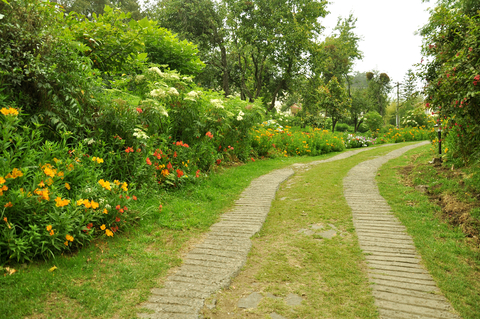 Flowers are in full bloom at the Presby Memorial Iris Gardens. The Presby Memorial Iris Gardens are in full bloom, captivating visitors with over 14,000 irises in bronze, purple, maroon, gold, and white. This past weekend I headed to the Gardens at dusk with my mother, and the night quickly became quite magical. Located just […]

Travel Essentials for All 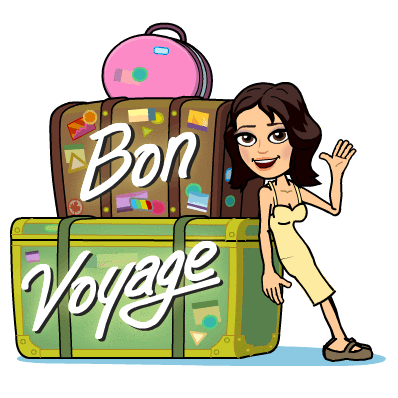 Six Travel Essentials to Complete Any Trip. You’ve been waiting all year for this trip, anxiously planning your travel itinerary, spending your days in the office dotting your I’s and crossing your T’s, all the while day dreaming of the warm sand beneath your feet or the historical monuments your Instagram will soon catalogue. Will […]

Duprees Continue to be Stars

The 1960's doo-wop group, Duprees, brought a thousand-strong crowd of music lovers to Brookdale Park as they danced and sung the weekend away. 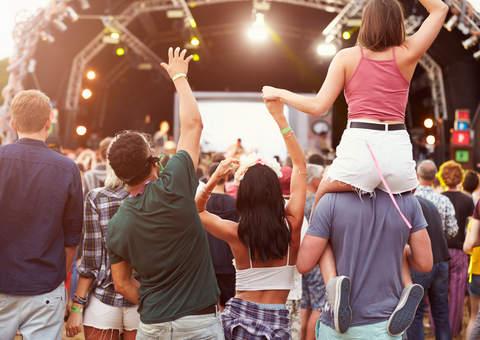 Duprees brought the crowd to its feet. Ice cream, zeppoles, sausage and peppers, trees and grass; all of these things very well describe the overall beauty of Brookdale Park in Bloomfield, N.J. But, this past weekend, the 1960’s doo-wop group the Duprees, clad in melon-colored blazers, were the stars of the park as they performed their […]

New music isn't easy to find, but it makes outside activities during the spring weather so much more enjoyable; use these applications to help discover new music! 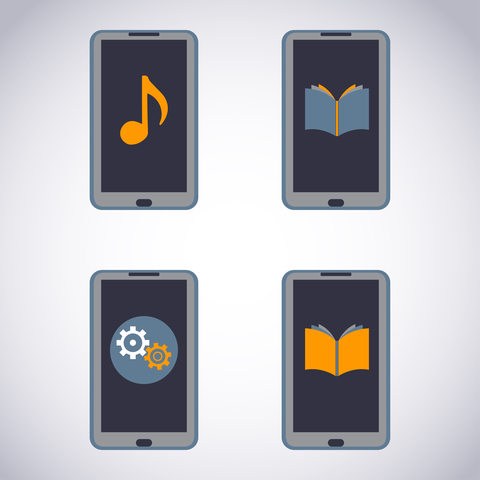 Music is easier to find with these applications. Now that spring weather is finally beginning to show (with the exception of these strange past few days), people are starting to daydream about strolls through the park and days spent on the beach. In your coming vacation plans or even just your plans for some morning […]

Whether you are going all out at EDC or keeping it casual at Warped Tour, looking cute while staying comfy at a music festival is a must. 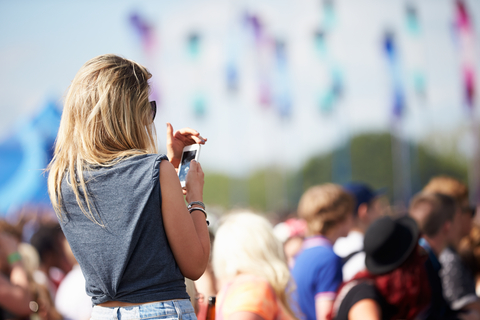 Music festival fashion can be simple and cheap. Between Ultra already coming up this weekend, Warped Tour being in July and a whole lot of shows in between, if you are music lover you won’t want to miss any of these shows. Deciding what to wear to these types of music shows may seem difficult. […]