Jesse Terry and Other Stars at Outpost

By Catherine Baxter, News Editor on May 14, 2015   Entertainment

Outpost in the Burbs is bringing a strong lineup to the stage this weekend with Jesse Terry, Rebecca Loebe, Abbie Gardner and Tracy Grammer. 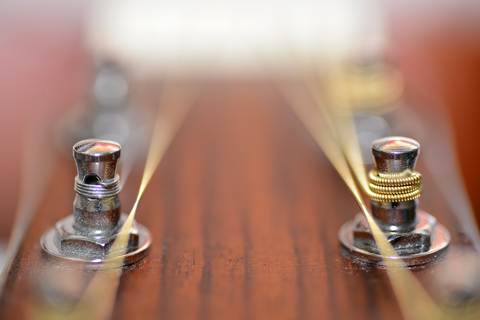 The Christian McBride Trio is set to kick off a great performance this winter with Outpost in the Burbs on February 13, 2015 with guest, Melissa Walker. 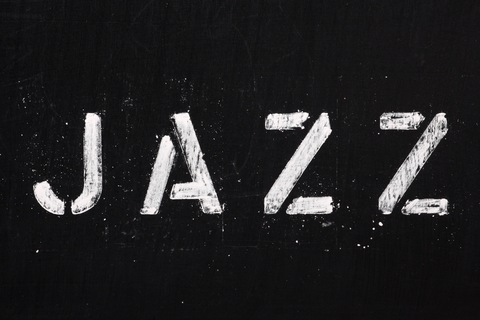 Howie Day at Outpost in the Burbs

Start off the year right with Howie Day as he comes to Outpost in the Burbs for what is sure to be another amazing performance on Friday, January 16, 2015! 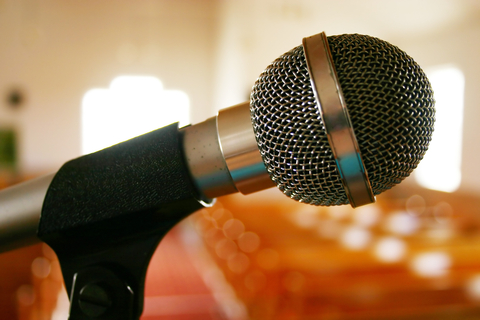 Outpost brings Howie Day. For the next upcoming Outpost in the Burbs show, Howie Day is coming to Montclair on Friday, Jan. 16. Day is a singer-songwriter who began his career as a solo artist in the late 1990s. According to the Outpost website, “Howie Day’s emotionally resonant lyrics and inventive melodies have earned him both critical […]

Light of Day Benefit at Outpost

Outpost in the Burbs is hosting the Light of Day Benefit, set to raise money for the battle against Parkinson's disease and other like illnesses. 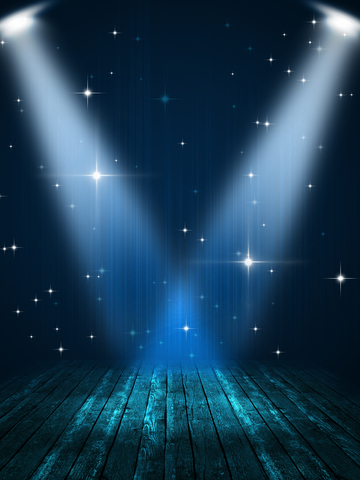 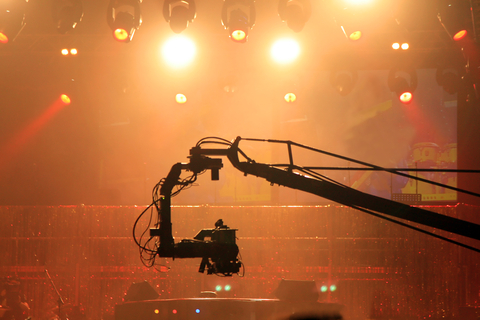 Kennedys Back at Outpost

Outpost favorites the Kennedys return to the Outpost stage the second weekend in November, bringing a night of great music. 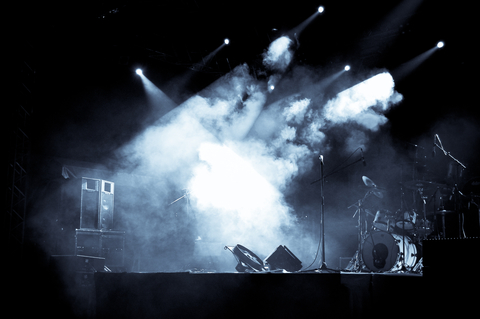 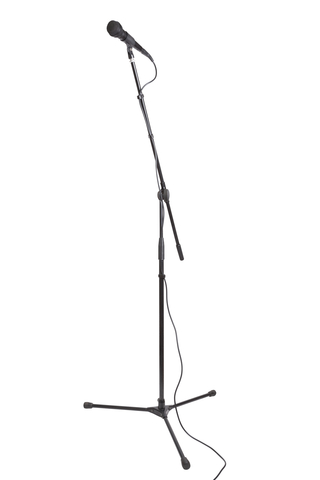 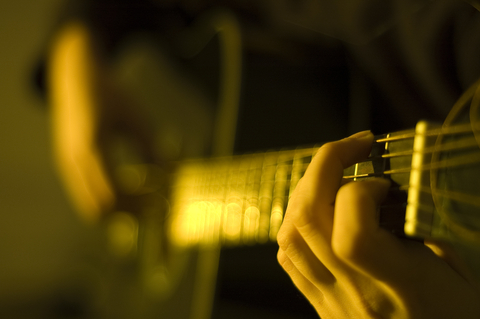