As always, the Montclair Public Library will continue their free Wednesday matinees by featuring Michael Caine titles this January.

Start the year right with the Michael Caine screenings at MPL. Although it may be a new year, some things are better unchanged. The Montclair Public Library will continue their Every Wednesday Matinee beginning Jan. 4 at 2 p.m. For those of who aren’t familiar with their weekly program, the library will feature classic films presented […]

The Montclair Public Library will be hosting the live recording of the talented Danny Elfman's Music from the Films of Tim Burton on Nov. 5! 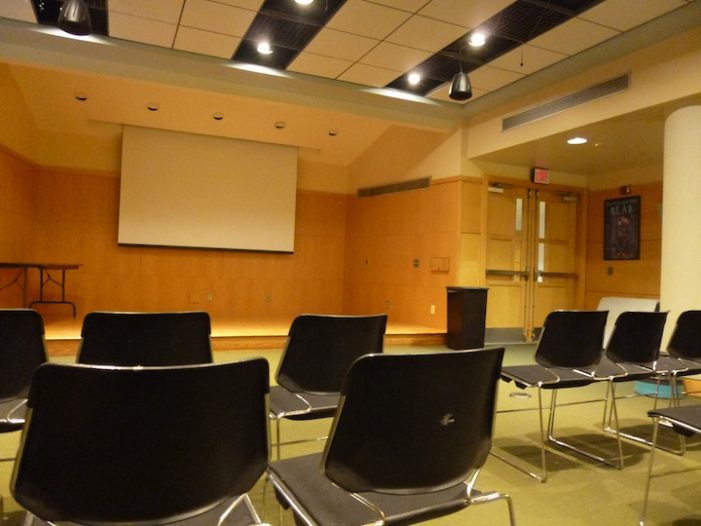 Back to School Blast at Montclair Pediatric Dental

Find fun, games and an oral health education at this open-to-the-community event, Back to School Blast, by Montclair Pediatric Dental on Sept. 24. 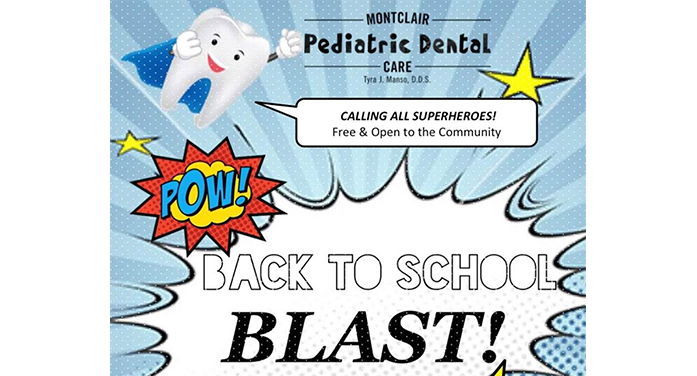 There’s no reason to fear the dentist at this child-friendly, pop-art, superhero-themed spectacular with their Back to School Blast event.  Did you know that one of the top reasons kids miss school is dental pain? Founder of Montclair Pediatric Dental, Dr. Tyra Manso, is on a mission to stop this epidemic and she’s doing it in […]

Screenings Can Save a Life

Screenings and testing for diseases can detect issues early and give you enough time to help them, says the Montclair Health Department. 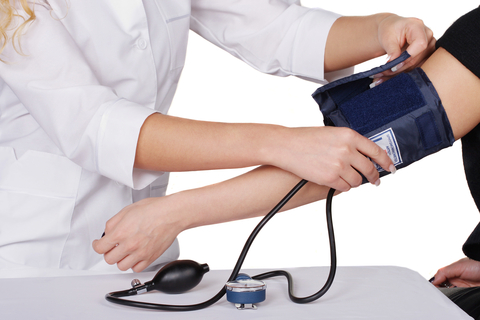 Screenings can detect diseases early. The Montclair Health Department suggests that people perform regular health exams and tests ton help find problems before they start. The department also offers most of their suggested screening right in their office, and when they are unable to provide a specific service they are able to make agreements with […]