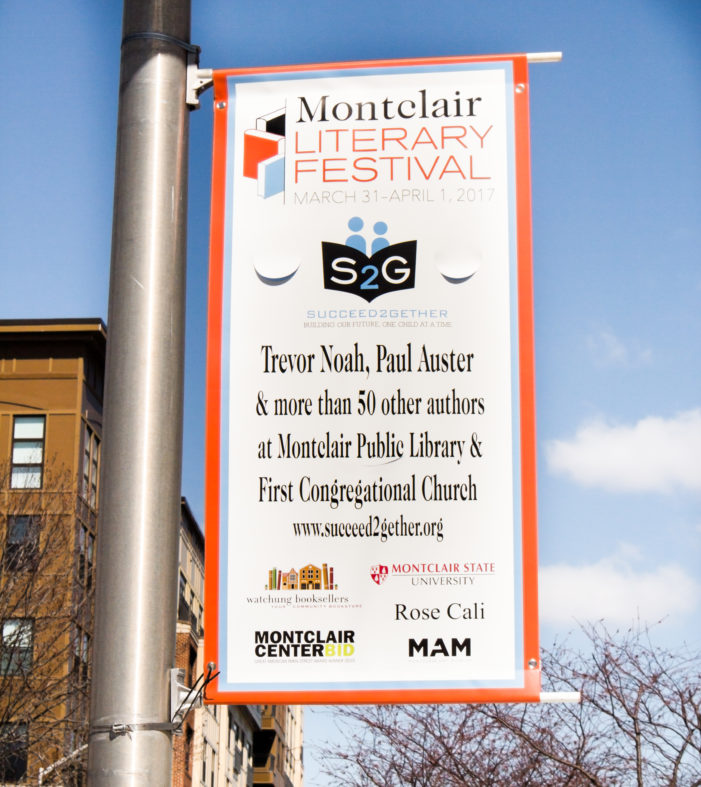 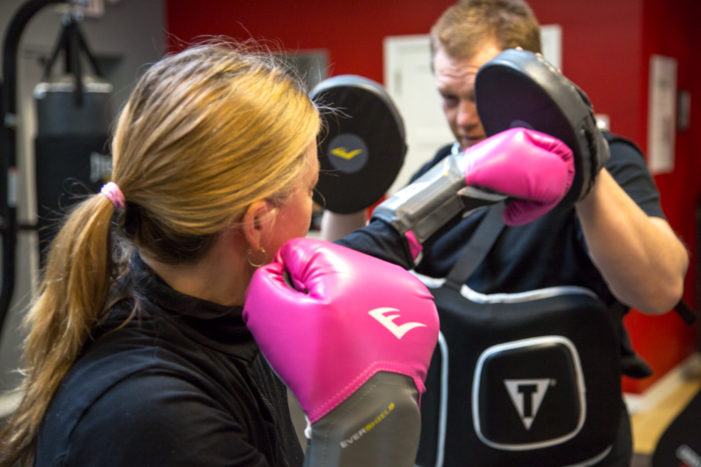 For a town dedicated to fitness, Fleet Feet Sports has everything needed for successful running. 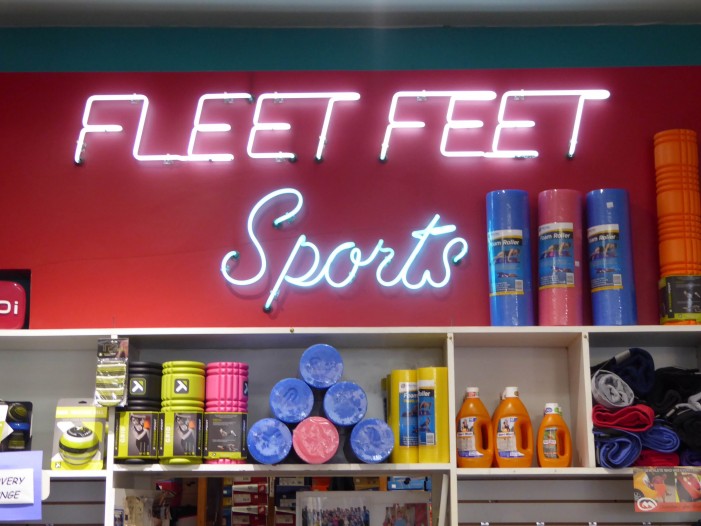 Fleet Feet Sports has supported Montclair’s runners for decades. For over 30 years, Montclair has been lucky enough to have its very own running coach right in the middle of town. This running coach isn’t one of the various D1 athletes that Montclair High School has produced, nor is it Roosevelt “Dr. Speed” Weaver, a […]

Lacrosse Unlimited has risen to become a vastly used store for lacrosse equipment and accessories. 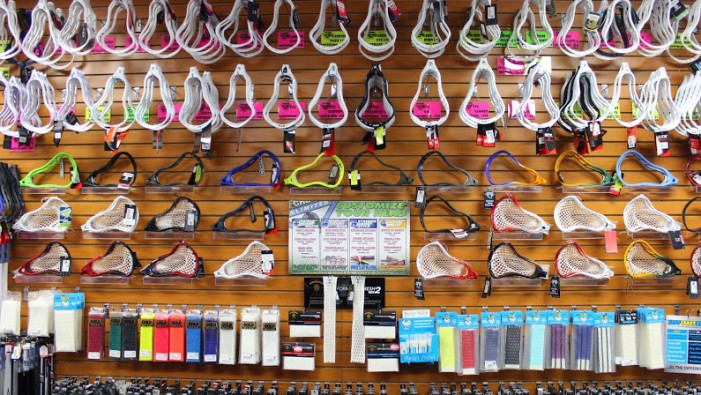 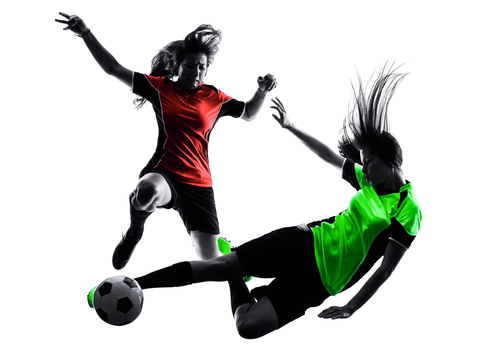