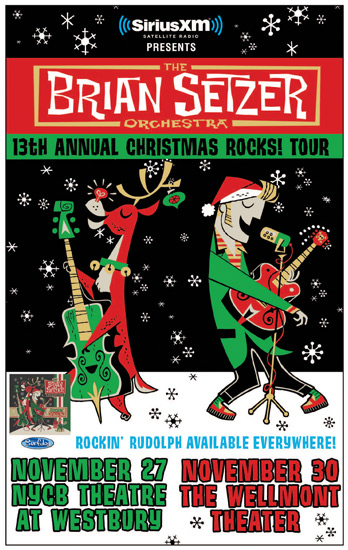 The legendary powerhouse, 38 Special, will be performing at Wellmont Theater on Feb. 26 as they continue to play over 100 cities a year. 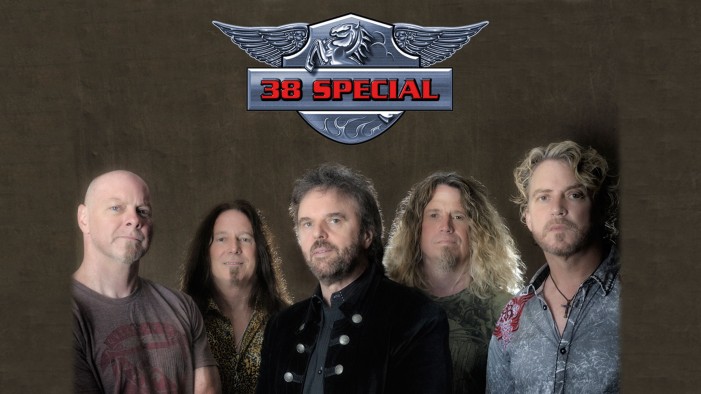 38 Special is known for their signature blast of Southern Rock.  38 Special has been together for more than three decades, bringing an explosive power to every performance. With each band member bringing their own unique element, they all strive to maintain an intensity in their live shows. They represent camaraderie and brotherhood with a […] 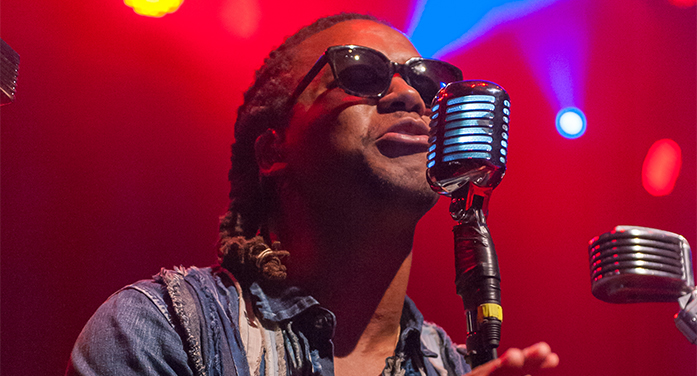 Flash back in time with the I Love the 90s tour at the Wellmont Theater this February! 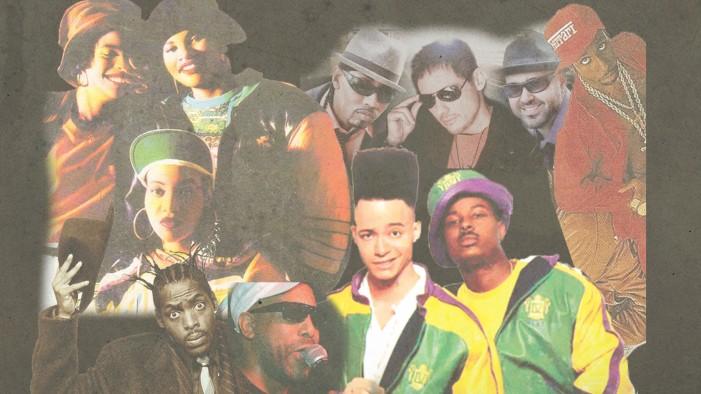 Breaking Benjamin performed a sold out Unplugged concert at the Wellmont Theater. 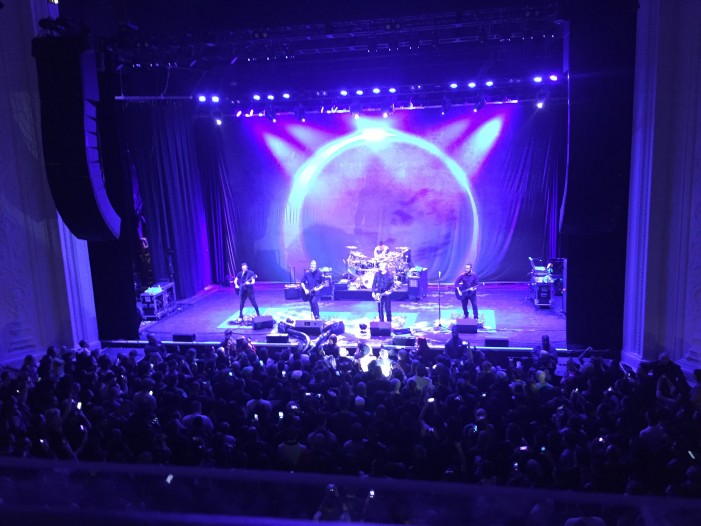 Breaking Benjamin rocked out with the crowd of Wellmont Theater. Breaking Benjamin performed at the Wellmont Theater on Jan. 31, showcasing a leg of their Unplugged tour which provided their fans with acoustic renditions of the band’s best rock hits. The band opened up their 18-song concert with “So Cold” after Starset, the American alternative rock […] 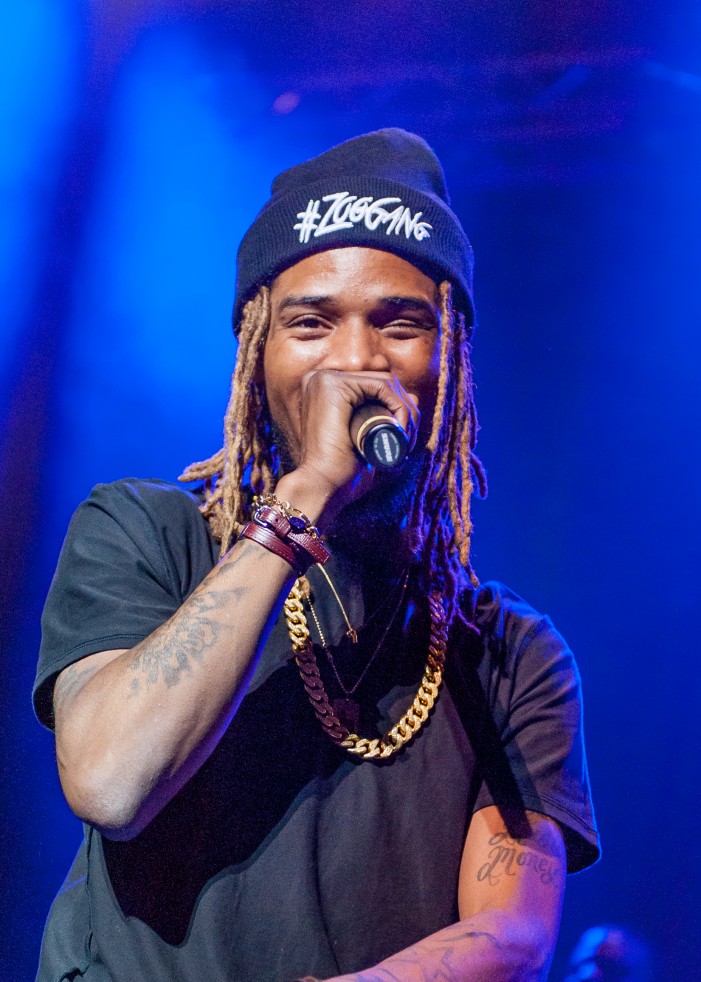 Wellmont Theater partnered with the Gin Blossoms for a night of exclusive old school rock music. 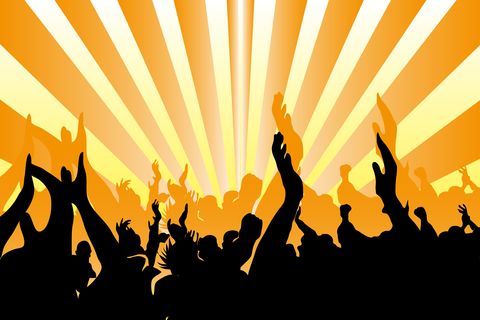 Visit the Wellmont for a night with the Gin Blossoms. The Gin Blossoms are an American rock band who got started in the music industry in the late 1980’s. Since then, they’ve created some big hits and have toured worldwide. They’re known for their songs “Hey Jealousy” and “Found Out About You” which both reached […]

Celebrating 40 years of the ‘Young and the Restless’ with Genoa City at Montclair's Wellmont Theater. 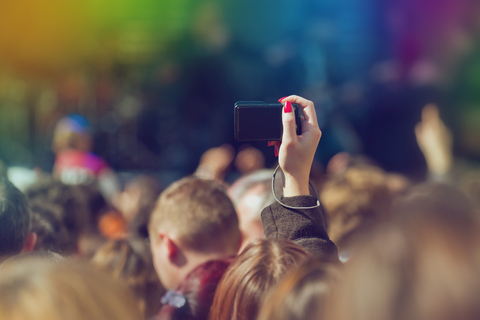 Wellmont Theater invites you to attend a performance by musical artists, Lupe Fiasco and Billy Blue. 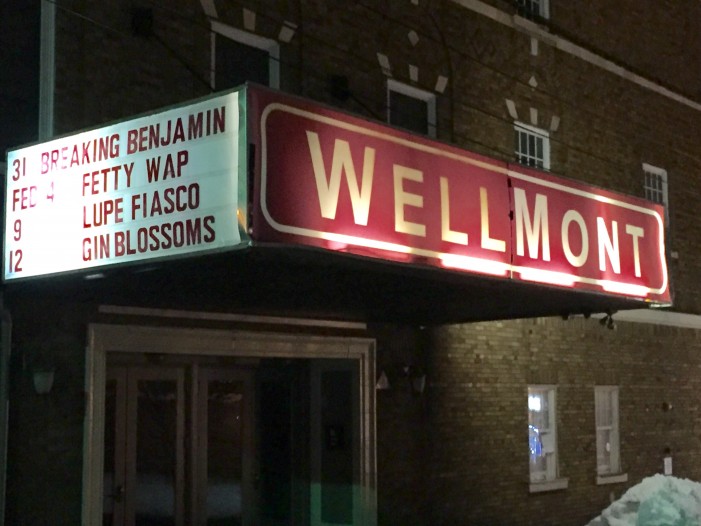 Lupe Fiasco and Billy Blue want to show Montclair love!  Lupe Fiasco returns to Wellmont Theater in Montclair! As you may or may not know, Lupe Fiasco is an American rapper, record producer and entrepreneur. His fame rose in 2006 when his debut album, Lupe Fiasco’s Food & Liquor, provided three Grammy nominations. He performs as the frontman […]