The Nishuane Group strives to make the community better for everyone, fixing things such as improving shopping areas for community members. 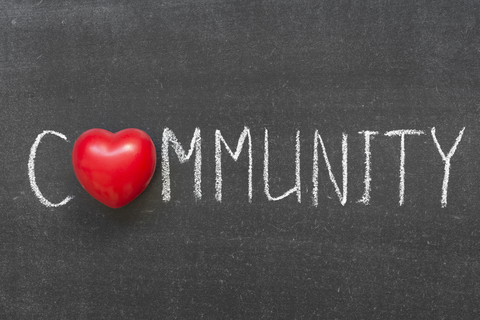 Nishuane Group enhances the community. The Nishuane Group is a team in Montclair that specializes in innovating, planning and thinking critically to connect individuals with their communities. The team focuses on urban planning with five core values: integrity, excellence, empowerment, responsibility and compassion. With these values in mind, they tackle every project with originality and […]

Sisters on the Runway Club of Montclair High School strutted its style on May 16 to support a great cause, Shelter Our Sisters. 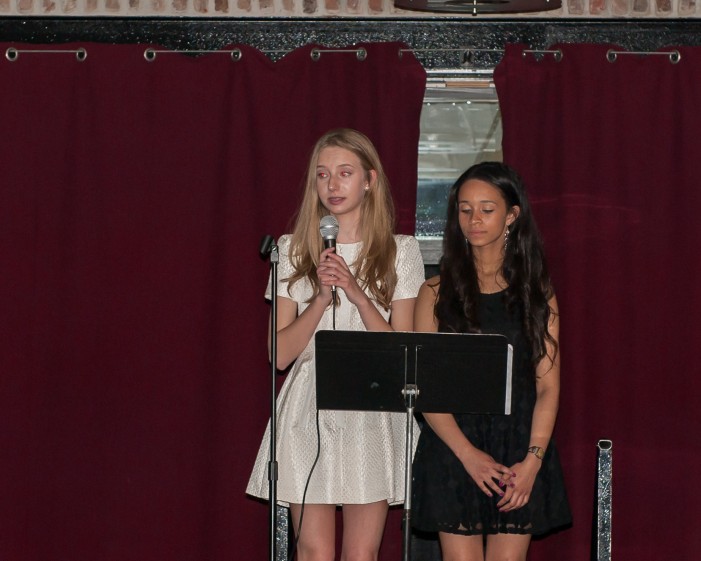 Sisters on the Runway strut for a cause. The Loft on Lackawanna Plaza opened its doors to the ninth annual Sisters on the Runway: Spring Fashion Show that, despite heavy showers, did not stop the spotlight. Nothing could falter the flawlessness of the girls and guys who raised awareness by rocking the runway.Involvement is key […]

The Deron School has found a home in Montclair and has the perfect way to inspire all of their students to be the best they can be! 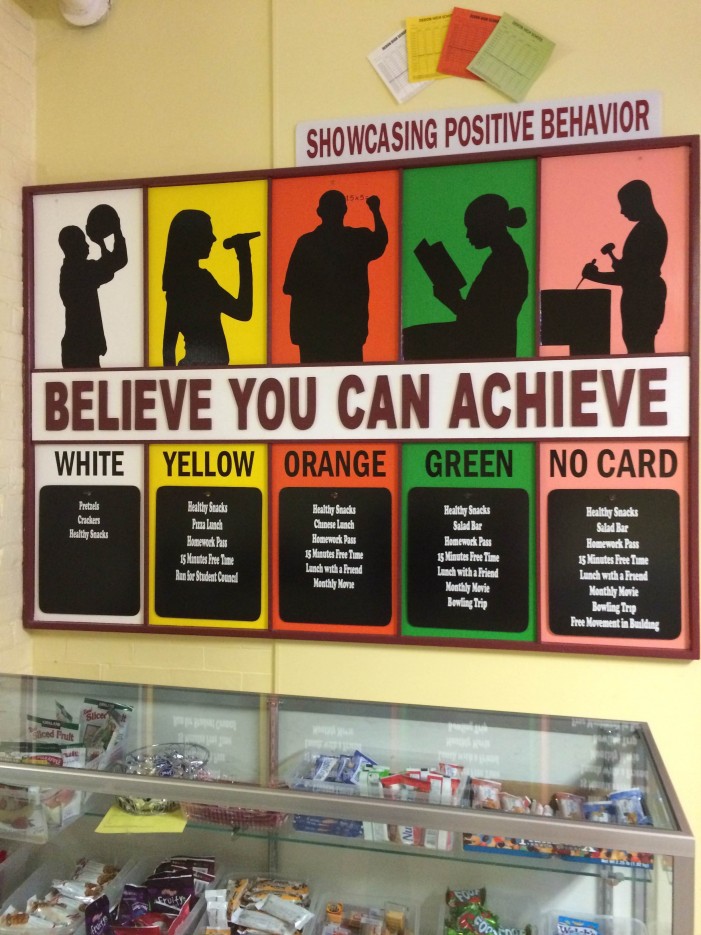 Deron School enlightens Montclair students. The Deron School is a home of inspiration that ignites an individual’s aspiration, with warmest regards to their limits. The school does not dote on one’s disability, but rather attentively attracts attention to their strengths that could make them limitless. At 8:20 a.m. the first bell sounds and students are […]

Rustic Pathways allows you to dive into a new culture while providing service to a community that is far from home, but finds a home in your heart. 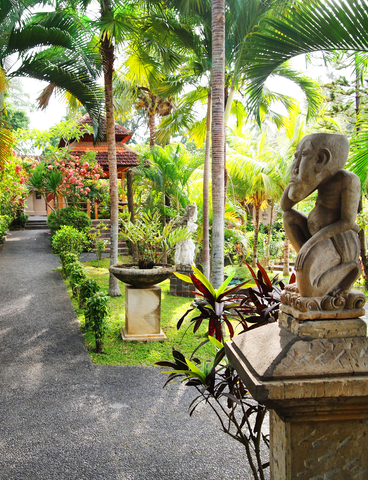 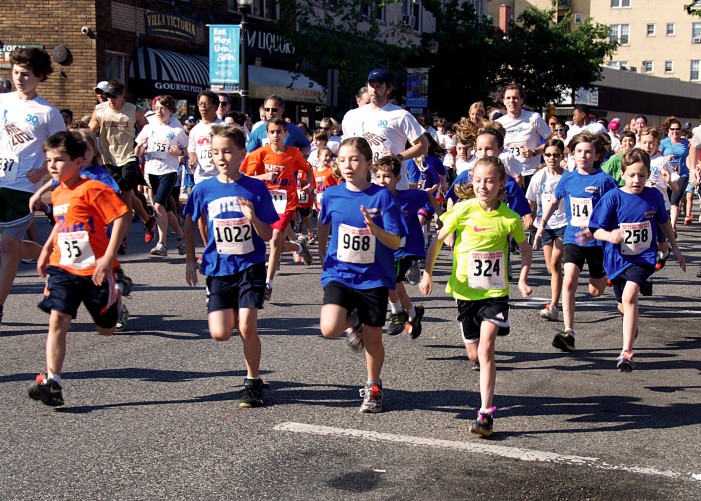 Dark Star Orchestra at the Wellmont

By Catherine Baxter, News Editor on May 9, 2014   Entertainment, Featured

Dark Star Orchestra's spring tour will be premiering its first show at the Wellmont Theater on Thursday, May 15. Their performance will bring life to music. 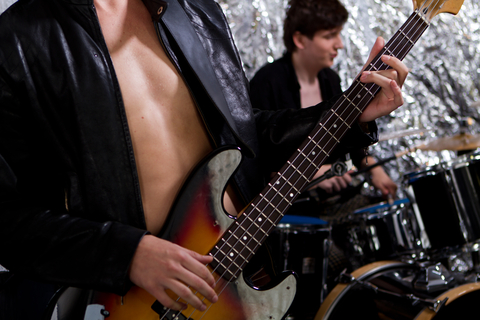 The Led Zeppelin Experience is coming to the Wellmont Theater, and it is sure to bring the classics of this hard-rock band to life. 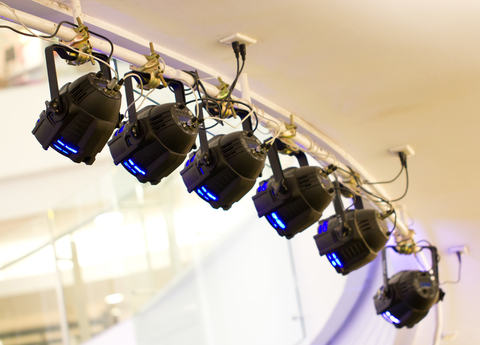 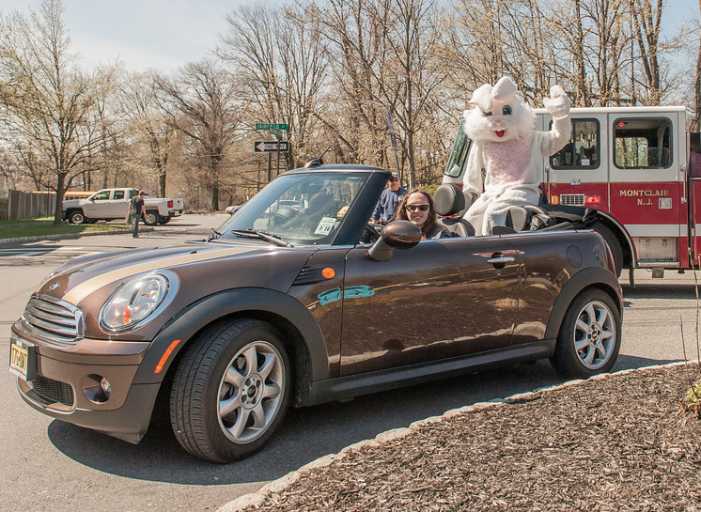 Montclair citizens help with the un-EGG-spected Easter egg hunt. The bunny came back Saturday with the support of the Montclair community. The annual hunt of Dr. Jayne Mizraji made yet another hop in the right direction. When a listing for the event was noted, egg hunters prepared for a day in the park. Last year, […] 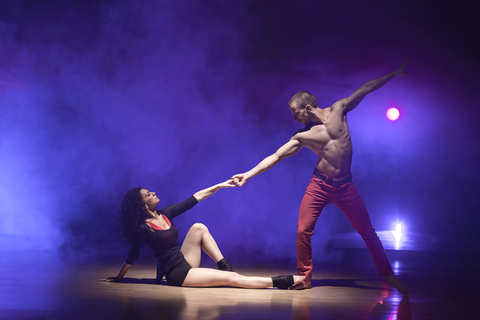