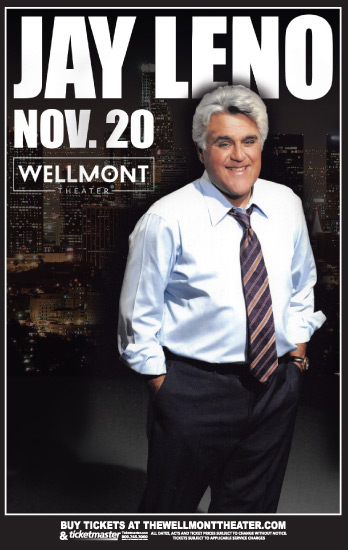 Lisa Lampanelli is Ready to Roast

Lisa Lampanelli isn't afraid to roast and is actually quite good at it. Visit the Wellmont Theater on Nov. 4 to see what she'll be roasting up this time. 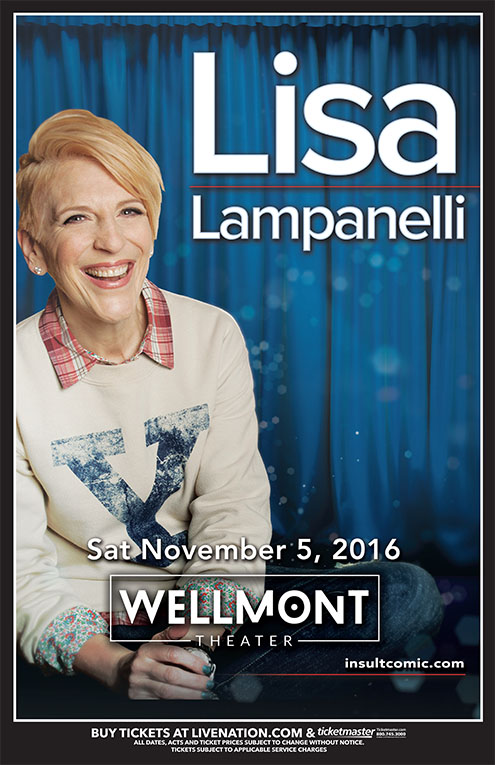 Lisa Lampanelli will leave you smiling from ear to ear.  Visit the Wellmont Theater on Sat. Nov. 5 for a night of laughter than you won’t forget with no other than Lisa Lampanelli. The great comedian, who’s been known to roast like no other, will be performing at 8 P.M.! Lisa Lampanelli has been on the rise of the […] 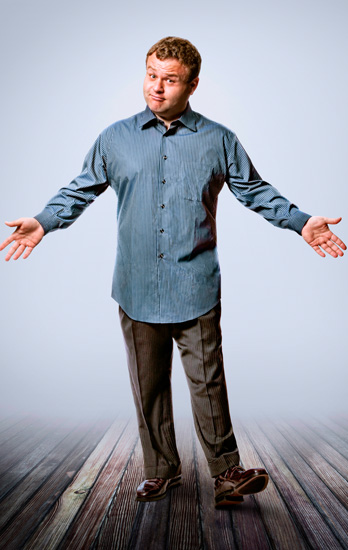