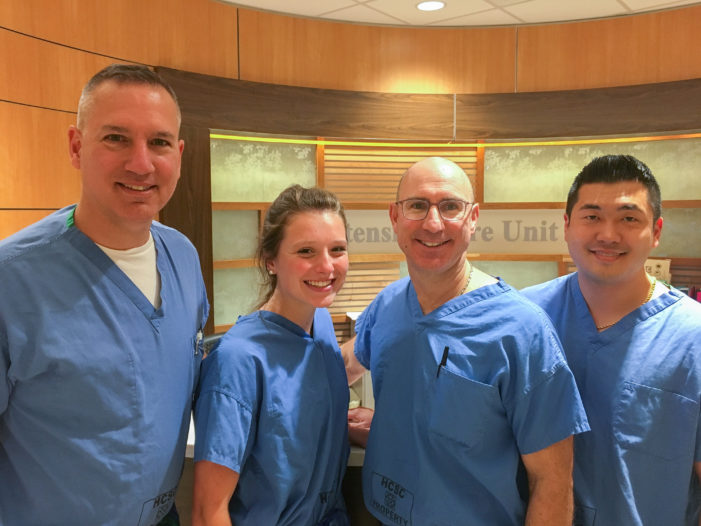 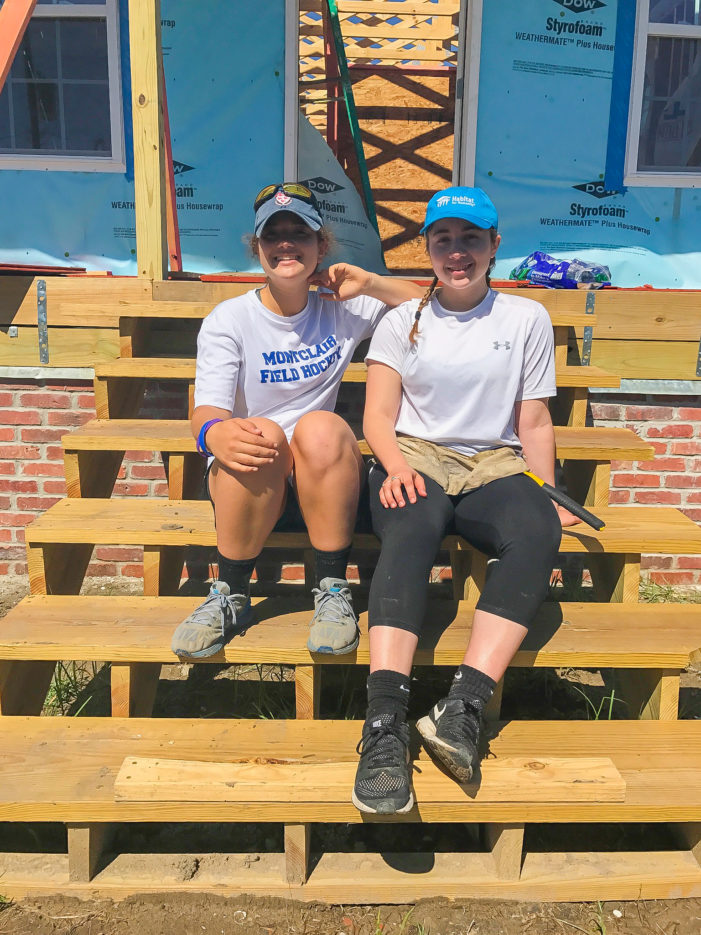 MHS seniors traveled with their temple for the Career Internship Program to rebuild homes. Montclair High School seniors Claudia Stagoff-Belfort, Lila Taylor, and Sydney Miede, all members of Temple Ner Tamid, used their Career Internship Program to work with their temple to help people in need. The temple has been partnered with Habitat for Humanity […]