Studio042 is Proud to honor Elijah Robinson, MHS'15, with donated banners to the ‘Fuzzy’ Furlong Field House, a testament to his hard work and inspiration for the Montclair HS football program. 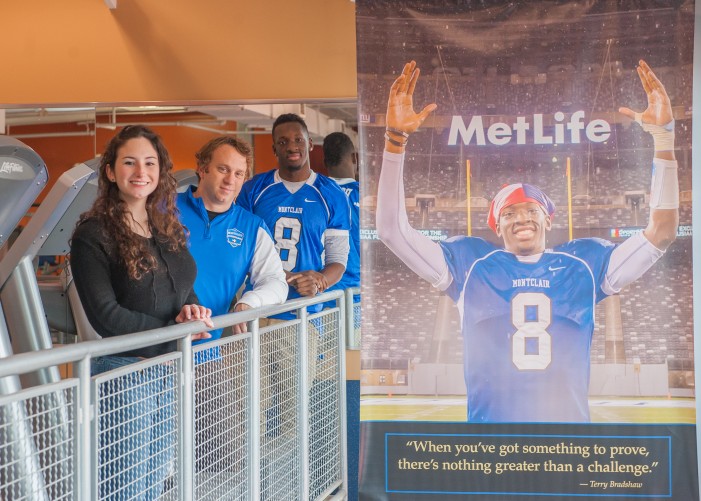 Elijah Robinson, MHS class of 2015, honored with banners in the Field House weight room. For many teams and athletes, the ultimate goal is immortalization within their sport. Athletes are consistently motivated by the opportunity to make their mark on the sport that they work so hard for. Montclair High School has produced great teams. From […]