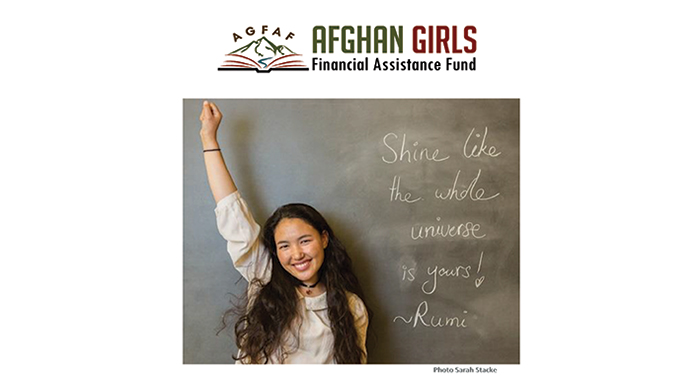 Lighten Up with Abigail Burford

By Margaret Belkhyat, Writer and Photographer on March 30, 2017   Business, Featured

Founder of Lighten Up, Abigail Burford provides clients with an unbiased and positive de-cluttering service through transforming any living space. 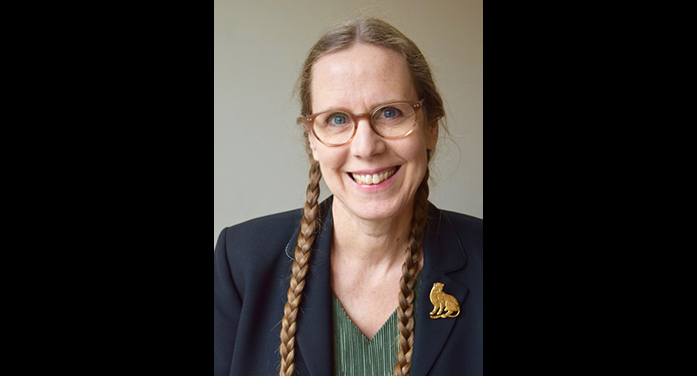 Clear out clutter with Abigail Burford. Since the start up of Lighten Up in 2010, Abigail Burford has transformed the wellness of living spaces throughout the New Jersey area. Burford created Lighten Up as a way to help others through life’s inevitable transitions. Through Lighten Up, Burford provides professional decluttering assistance by working side by […]