The Psychedelic Furs may not be new to the music scene, but they are sure to bring their experience to life on the stage on the Wellmont Theater. 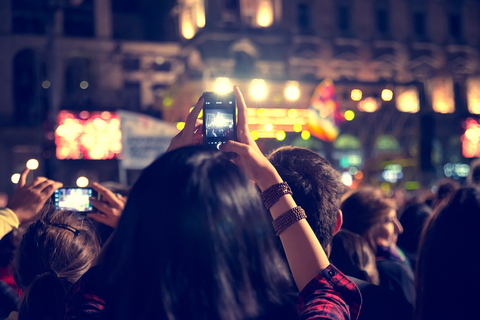 APB along with opening bands the Defending Champions, the Porchistas and Reno's Men gave the Wellmont audience an experience they won't forget. 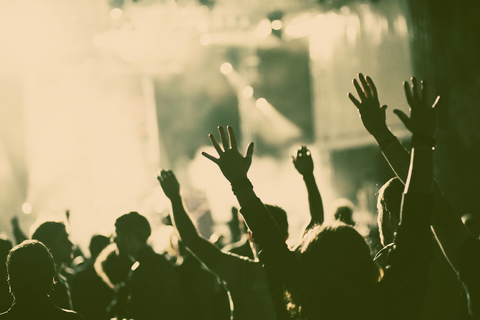 APB and opening bands left the crowd wanting more. The APB concert turned out to be a successful four hour event at the Wellmont Theater, featuring the three opening bands the Defending Champions, the Porchistas and Reno’s Men. These bands might not have record labels, but they still put on a talented opening act for […]

Bob Weir showed us that he’s still got it by conquering the Wellmont Theater Thursday night in Montclair, N.J. 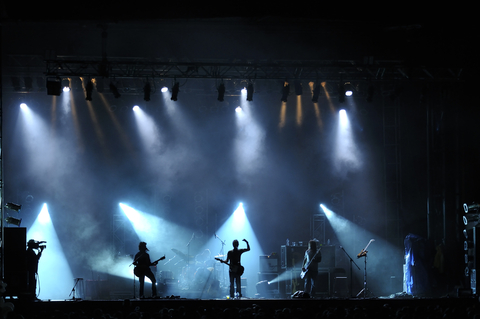 Bob Weir rocked a sold out show at the Wellmont. All through the night, Bob Weir made the crowd at the Wellmont go wild playing all of his classic songs from both his lengthy career with the Grateful Dead as well as his various solo projects. Anyone who was lucky enough to see the Grateful […]

Cheap Trick is no stranger to the stage, and they proved it when they rocked the crowd at the Wellmont Theater in Montclair. 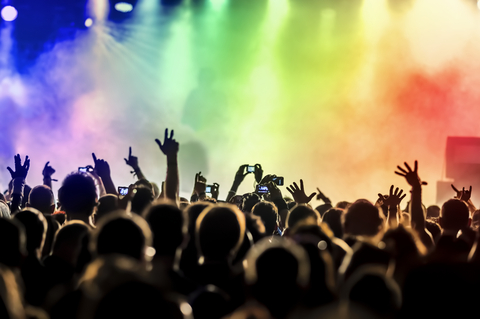 Cheap Trick rocks the crowd. The stage for Cheap Trick was fully decked out in a racing checker flag pattern which the band is well-known for. There were several fans that lined the front row, dressed in eccentric attire that mimicked the set. They were dressed in bandannas, shirts and pants, fully checkered in black […]

Bob Weir and Ratdog Come to the Wellmont

Bob Weir and his band Ratdog are set to bring their music to the historic Wellmont Theater in Montclair. 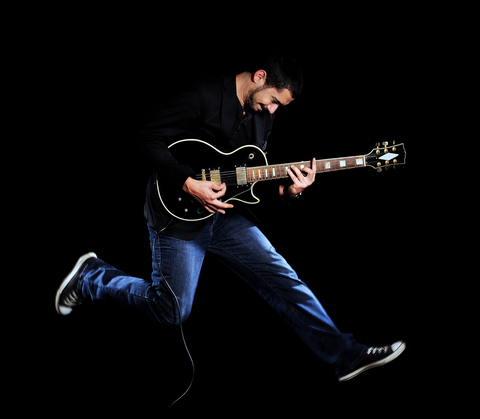 Bob Weir: A Rock and Roll Hall of Famer at the Wellmont Theater. A man that needs little introduction, the rhythm guitarist that helped to craft the jam music scene and sang sweet songs to rock our souls: Bob Weir. He is coming to the Wellmont Theater in Montclair. The famous Grateful Dead singer/guitarist is […] 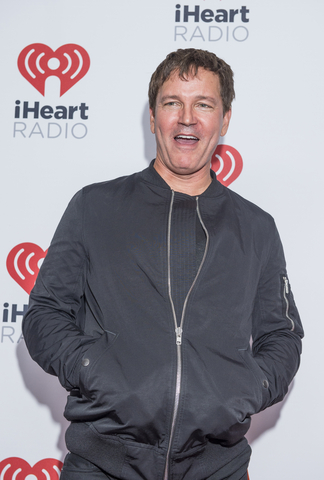 "Wouldn’t It Be Nice" if Brian Wilson, co-founder of the Beach Boys, teamed up with Jeff Beck of the Yard Birds for a powerful night of music? Well they did! And they made sure not to leave out Montclair on their list of cool joints to perform at. 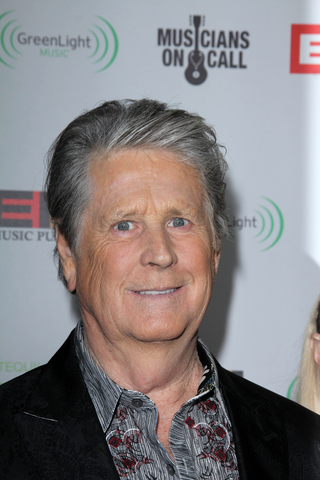 Brian Wilson creates a powerful night of music with Jeff Beck. The unusual duo met in 2005 when Jeff Beck performed as tribute to Brian Wilson. Wilson had won the MusiCares Award that year. Wilson decided that he would one day need to work with the two time hall of famer. Brian Wilson took the […] 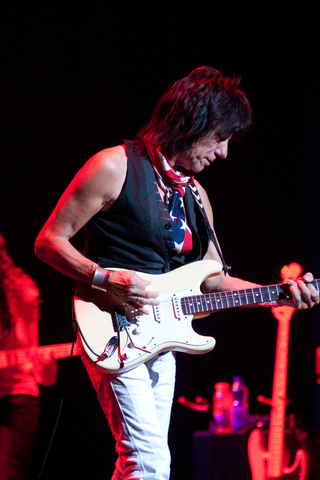 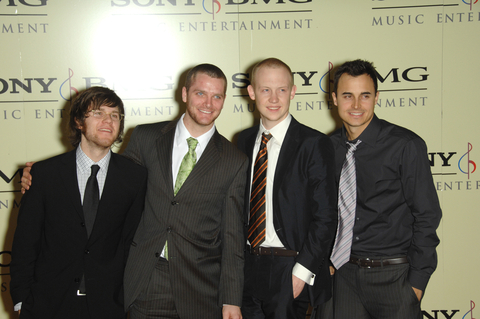 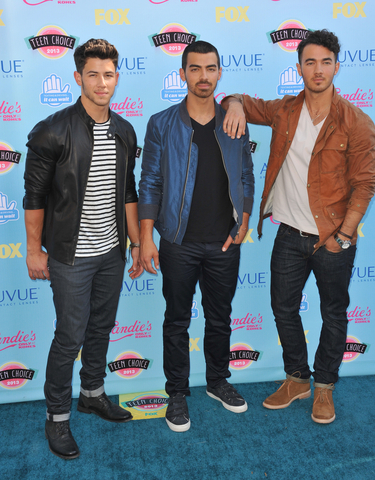