Next Step Orthopedics in West Orange

Orthotic professionals, Michael Moschella and Paul Duffy, take the next step with new technology at Next Step Orthopedics. 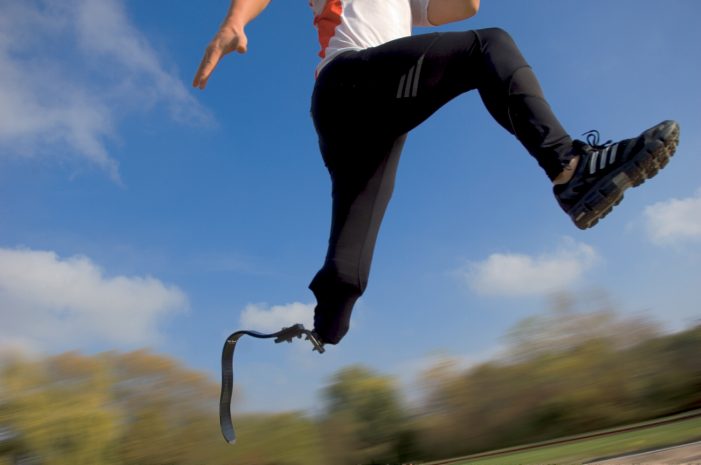 By Erica Manansala, Managing Editor on June 28, 2016   Community, Featured, In the News

Enhance the minds of your children this summer with free tutoring at the West Orange Public Library by the Michael Aymar Foundation. 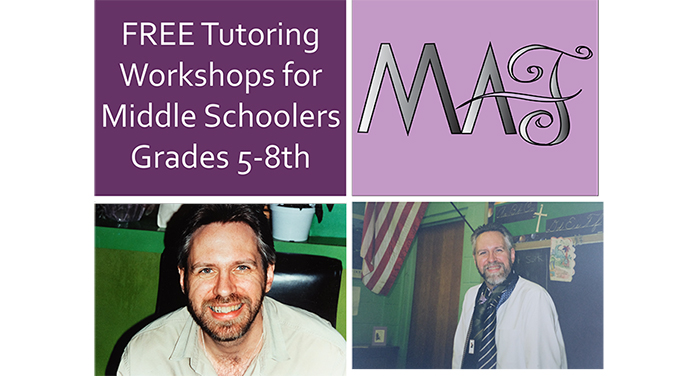 Michael Aymar’s students will be hosting free tutoring for middle schoolers. Although school is officially over, that shouldn’t mean children stop learning. Rather than allowing our children to forget prior lessons taught by our teachers, learning should continue in a way that will be fun and memorable. Starting July 9, every Saturday at 10 – […] 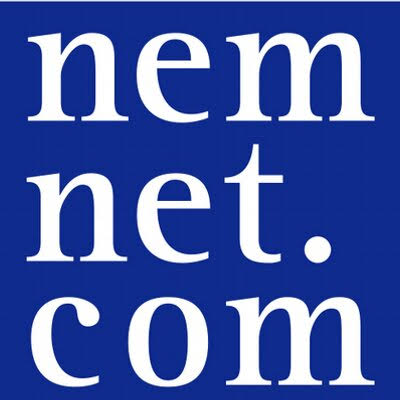 Celebrate with the Synchronettes for the fall event on October 22 from 6:30-9:30PM at the Turtle back Zoo's Carousel Plaza.

Sefarat offers great Mediterranean cuisine in a relaxed environment, offering something for everyone. Its popularity has been rising ever since it opened!

Sefarat offers top-notch Mediterranean cuisine. Surrounding Pleasant Valley Way in West Orange is a mouth-watering aroma – infused with fresh vegetables, meats, seafood and spices – and it is infectious. The delicious smell traces back to Sefarat Mediterranean Cuisine, a hidden gem that is rising in popularity. The location has seen a lot of turn […]