Glam Empire for Every Occasion

Stop by Glam Empire, a one of a kind fashion store, for dresses that leave you feeling more glamorous and confident than you ever have before. 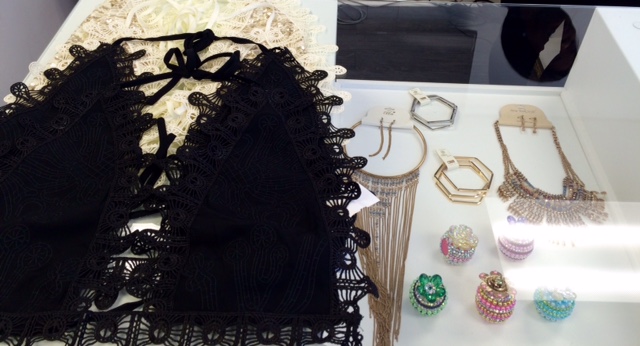 Glam Empire offers one-of-a-kind fashion options. In society today, women are constantly feeling like they need to meet stereotypical standards that are driven by social media and television in order to “fit in.” It’s a tough world out there and often times we forget that trying to be something that you’re not is tiring, uncomfortable […]

Founded by Marla Beck, Bluemercury has new, all natural beauty products that await you. 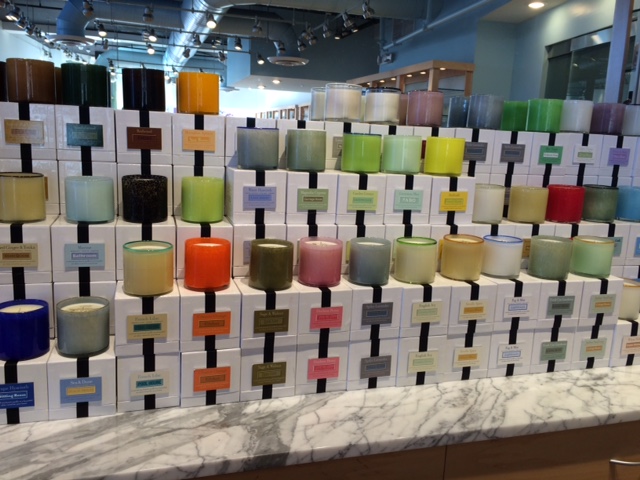 It’s time for the annual spring event at Bluemercury! With spring just around the corner, it is almost time to ditch those dark wintery lipsticks and that pale skin-toned makeup. Luckily, it is crunch time for Bluemercury, located on 30 South Park Street in Montclair, and they’ve got all kinds of spring events in store! […]

Montclair has it’s very own store called Howell that has just what you need from places all around the world. 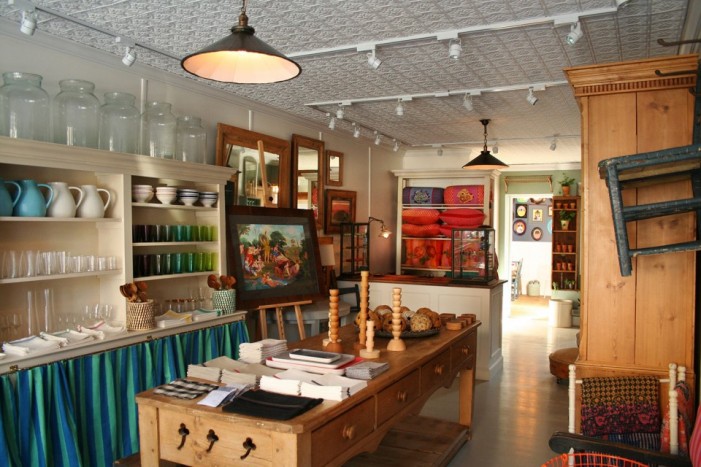 Montclair has it’s very own store called Howell that has just what you need from places all around the world. Just when I thought Montclair couldn’t get any cuter with its small, family owned, unique shops and boutiques, I found Howell. Located at 599 Valley Road in Montclair and owned by Montclair native Carolyn Burbridge […] 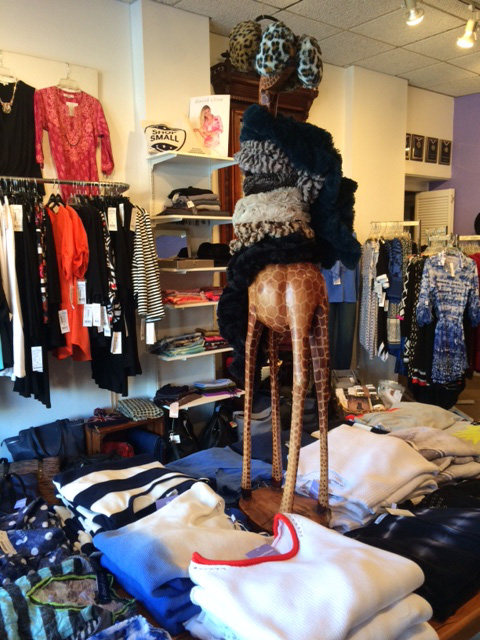 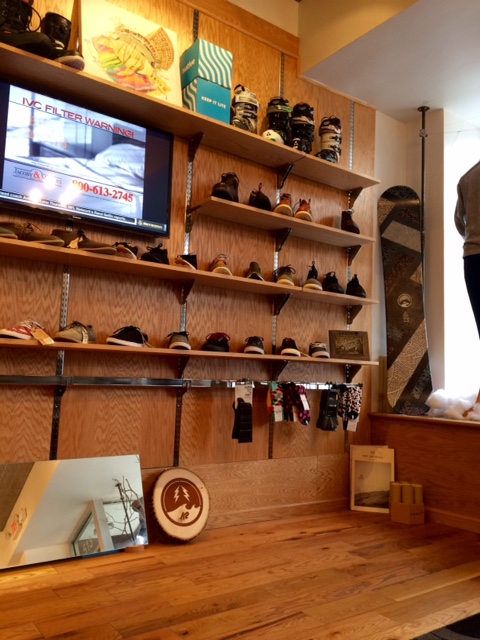 Heratij brings fashion to your favorite winter sportswear. Located at 513 Bloomfield Avenue in Montclair, Heratij is a retail store rooted in the winter sports industry that carries sustainable, eco-friendly, responsible American made brands. Owner Chris Francois and co-owner Alex Aronoff opened up Heratij back in December of 2013. Heratij offers both men and women’s […] 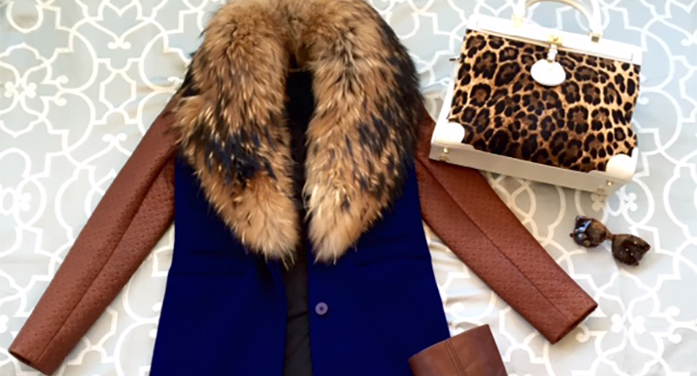 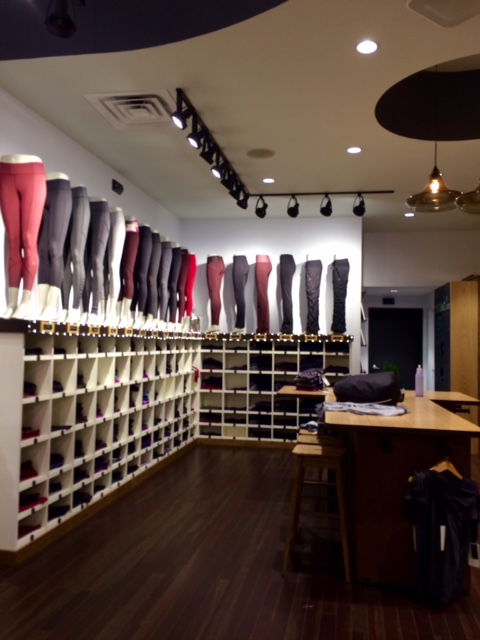 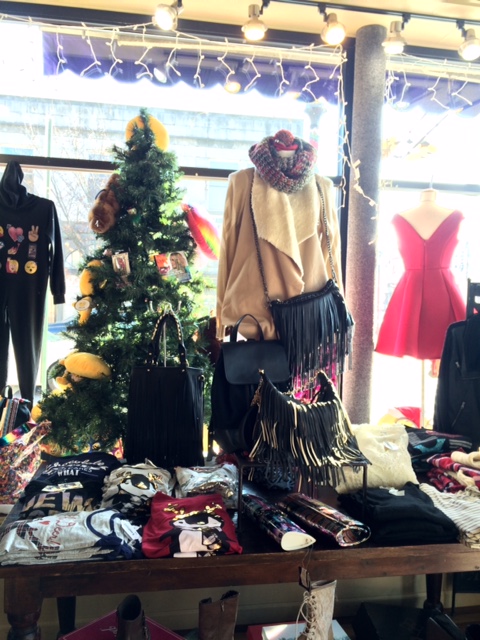 Top your relaxing days off with some well-deserved shopping at Le Willow 83 as it brings one-of-a-kind options to Montclair. 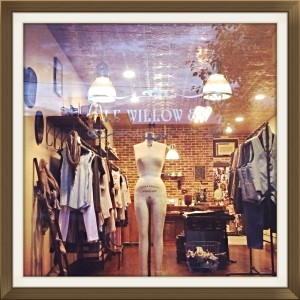 Fern Bass of Bass Arts Studio offers a variety of fashion classes that caters to specific age groups teaching skills such as sewing and pattern making. 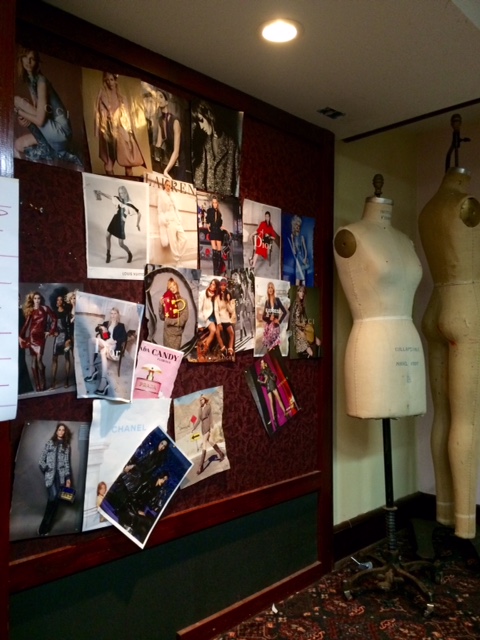 Bass Arts Studio: Support your creativity! Located on Park Street in Montclair, N.J., Bass Arts Studio offers a variety of art and fashion classes during the year in addition to a summer camp for children of all ages. With their mission being to “recognize, affirm and support a child’s emerging individuality, and help strengthen a […]