Masters of Illusion: Believe the Impossible

Purchase a ticket to witness the magic tricks of the Masters of Illusion, where you'll begin to believe in the impossible, at the Wellmont Theater. 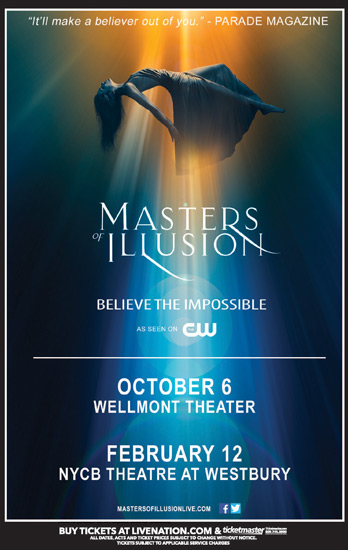 The Violent Femmes have come along way since 1981 and to show their appreciation to fans, they are stopping by to the great town of Montclair. 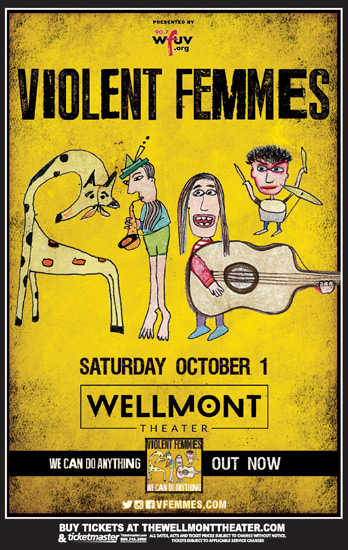 Violent Femmes are capable of doing anything! The 1981 acoustic punk band, Violent Femmes, that’s been playing on the streets of Milwaukee, will make their to Montclair’s prized venue,The Wellmont Theater on Sat. Oct. 1. The event is set to begin at 8 P.M., but doors will be open at 7 P.M. Violent Femmes‘ main influences are Gene Vincent […]

On Oct. 14, the Wellmont Theater will present ‘Shatner’s World,’ an exciting insight into the heart, mind and soul of beloved performer William Shatner. 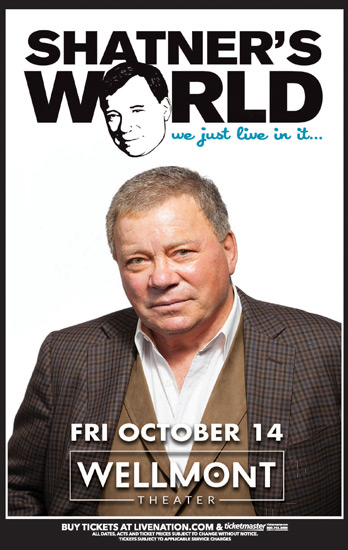 Shatner’s World is a one-man show with as much charisma, charm and candor as the esteemed man of the hour. When in doubt, take the audience “where no man has gone before.” At least, that’s the plan for William Shatner. Whether you know him as Captain James T. Kirk from the original Star Trek franchise or […] 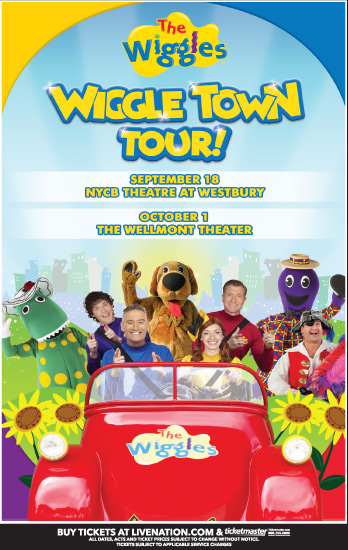 1964 The Tribute at Wellmont

Clear your Friday night plans on Sept. 24 as 1964 The Tribute performs in the amazing Montclair venue, The Wellmont Theater. 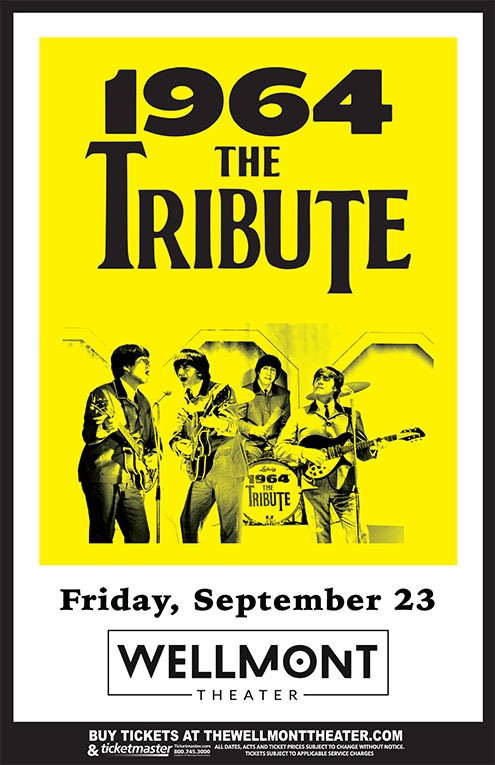 Best known for the undeniable famous hit, 'Physical' and movie 'Grease,' Olivia Newton-John will be taking the stage at Montclair's Wellmont Theater. 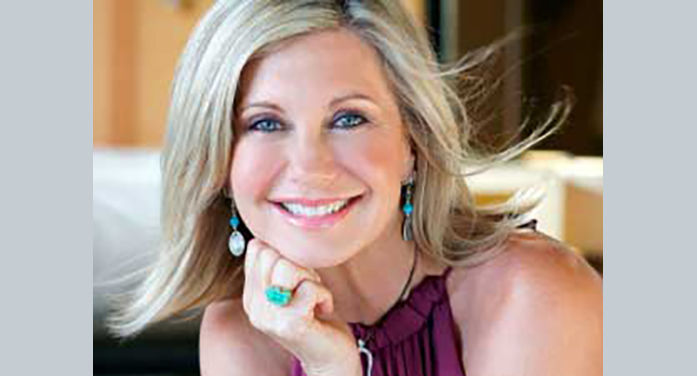 The timeless Olivia Newton-John will sing to Montclair! Olivia Newton-John continues to be a vibrant and creative individual after more than five decades of her career. The England native is adored by fans nationwide. While living in Australia at the age of five, Newton-John landed her first big break by winning a talent contest on the […]

Demetri Martin is making his final stop in the Tri-State area at the Wellmont Theater for one night only this Sunday as part of his East Coast comedy tour. 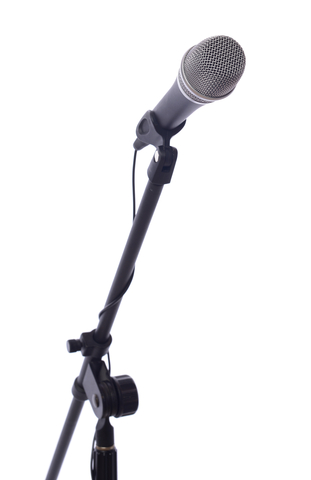 Seether, Papa Roach, Kyng and Islander are set to wow the Wellmont Theater on January 17, 2015. Tickets are selling fast so be sure to purchase them soon! 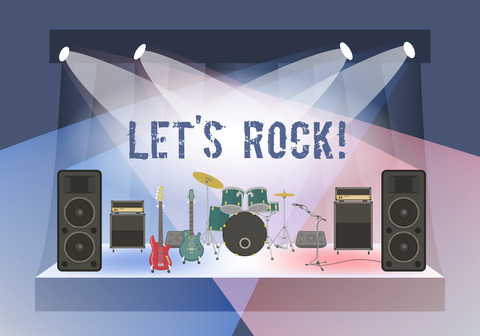 Seether and Papa Roach headline at the Wellmont. Coming on Jan. 17, 2015 at 5:30 p.m. to the Wellmont Theater are Seether, Papa Roach, Kyng and Islander. Seether is a South African rock band founded in 1999 in Pretoria. The band was originally formed under the name “Saron Gas” until renaming it to “Seether” in 2002. […]

Styx at the Wellmont

Styx, a rock band from Chicago, is set to rock the Wellmont. Their well-known songs include "Lady," "Come Sail Away," "Mr. Roboto" and "Don't Let It End." 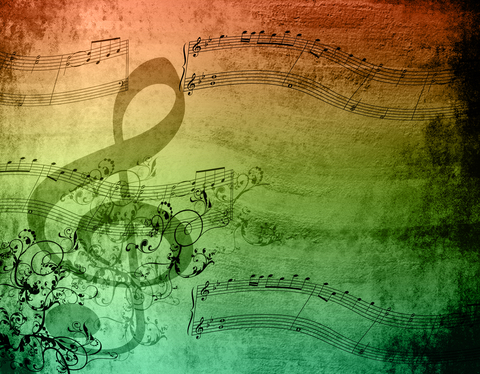 Styx is set to rock the stage. Taking the Wellmont stage on Sunday, Nov. 16 is Styx, an extremely popular rock band originally from Chicago. Within their genre, Styx is best known for combining style of pop rock with the intensity of the rock guitar, also through powerful ballads and elements of musical theater. Some of their most […]