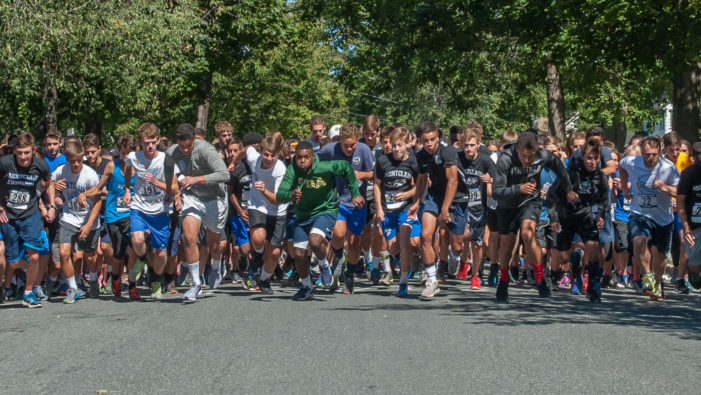 Pure Energy to Host a Fundraiser

Pure Energy Hair Studio of Montclair hosts a fundraiser to help support the efforts of The Michael Aymar Foundation on Sat. Oct. 1! 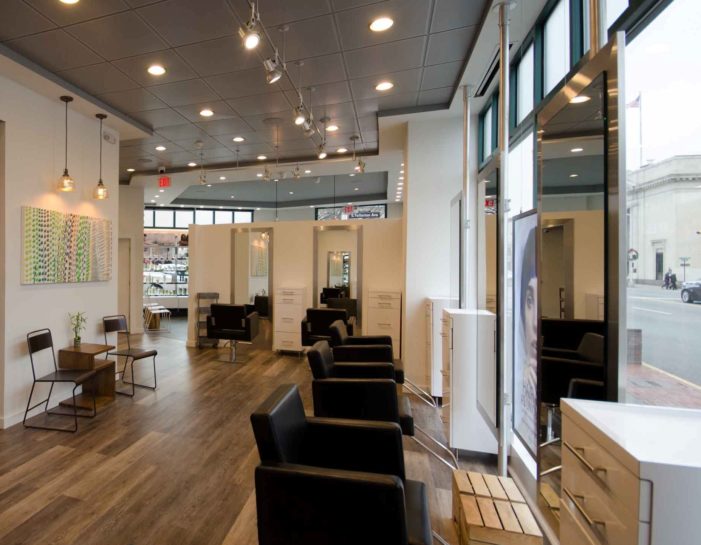 Expect to be blown away by the artistically crafted choreography on the behalf of Dance on Lawn, which was founded by Charmaine Warren. 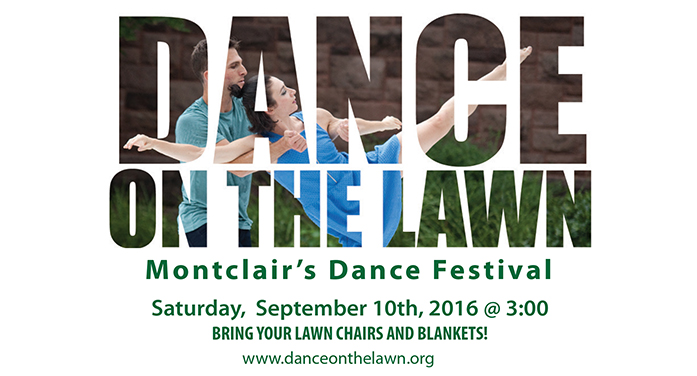 Michael Kerr will be forever indebted to any support to the Swim Across America fundraiser as every dollar and encouragement counts. 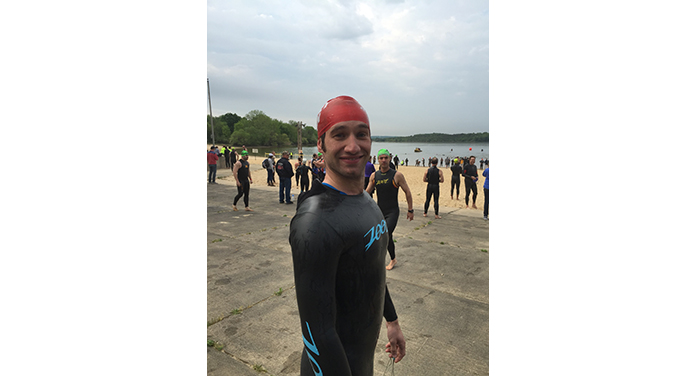 Fresco on Church Street in Montclair will host their second annual fundraiser for Integrity House. Come out and support a great cause! 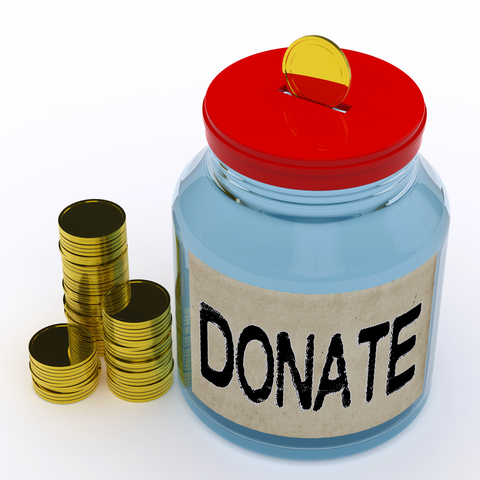