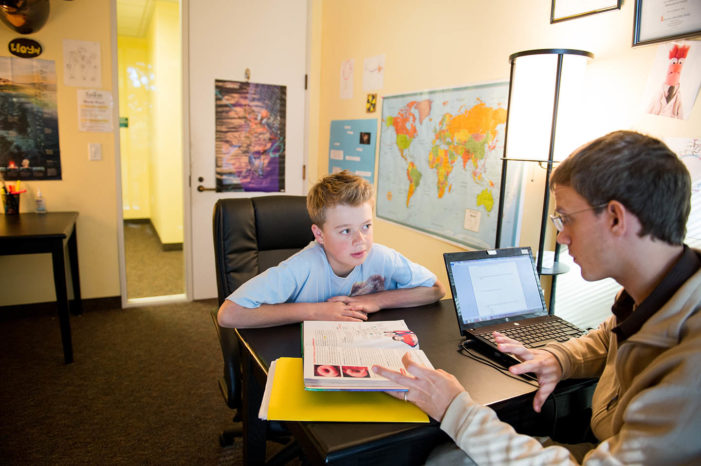 Montclair Kimberly Academy celebrates Earth Day with a new Green Roof Project that will benefit our Earth for years to come. 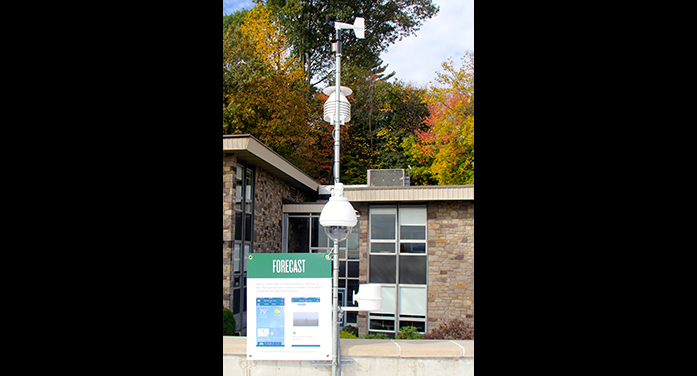 MKA goes green with Green Roof Project. Montclair Kimberley Academy celebrates Earth Day in style this year. MKA will embark on a new project this April.. The Green Roof will feature stations that will aid student’s development through research experiments and a full garden area. It will also feature a weather station that collects data from […]